Hello There! This week was Thanksgiving and you’re probably enjoying a plate of leftovers. I know I am. Since this week was more focused on the Holidays, you may have missed a few interesting stories. Never fear, Fandom Spotlite is here. We rounded up some fandom news that just might make your weekend.

Five Nights at Freddy’s to Clock In Soon 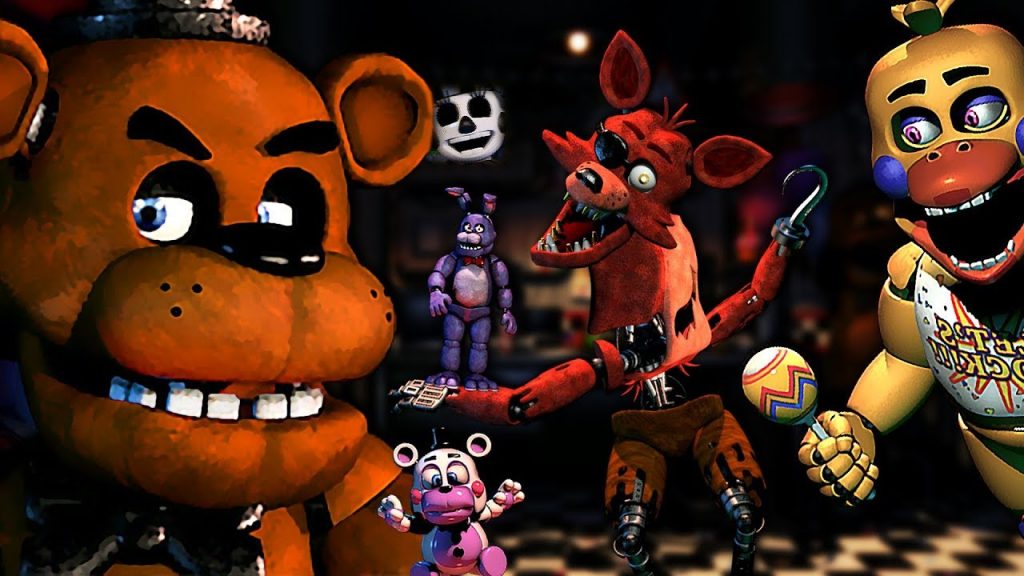 The infamous horror game, Five Nights at Freddy’s had been announced to make its feature film debut by way of Blumhouse. However, there hasn’t been much information since the announcement in 2018. This week FNAF fans can rejoice as we get our first update in two years. The creator of the game, Scott Cawthon, shared that filming for the movie will begin in Spring 2021. There’s still no word if the film will be geared to adults or children.

Childhood favorite Clifford The Big Red Dog gets the “live-action” treatment in this teaser trailer for the upcoming film of the same name. The video is currently trending at number 17 on YouTube. The teaser has fans divided with some loving his design and some calling for the “Sonic the Hedgehog Redo.” Clifford The Big Red Dog will hit theaters in 2021.

The Merc With a Mouth is ready for Round 3 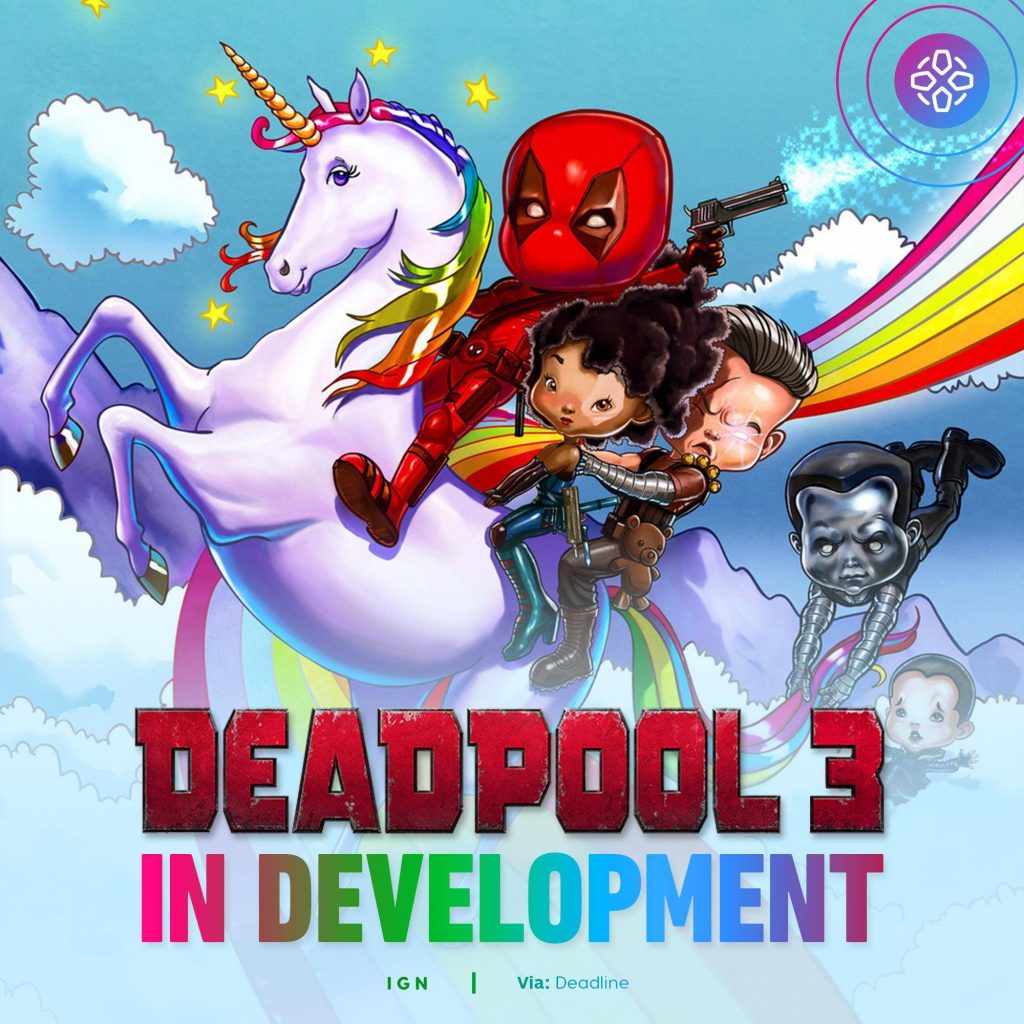 Everyone’s favorite foul-mouthed superhero is getting a 3rd film. Marvel has reportedly tapped Bob’s Burgers writers Wendy Molyneux and Lizzie Molyneux-Loeglin to write Deadpool 3 with Ryan Reynolds set to reprise his role. There are also rumors that Dwayne Johnson will be in Deadpool 3.

The Expanse 6th and Final Season 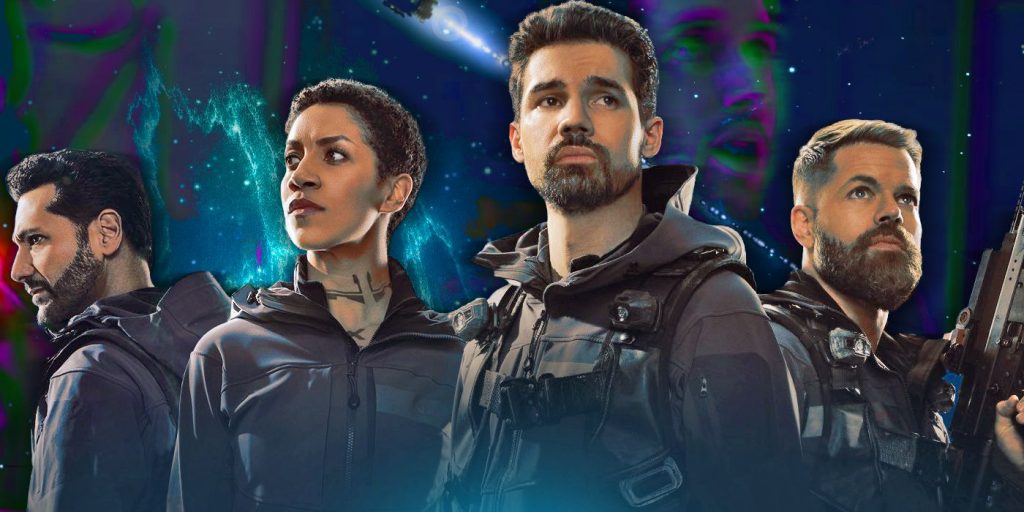 The Expanse was initially on the SyFy network and ran for three seasons there before it was canceled. Later, it was picked up by Amazon Prime Video for seasons four and five. Sadly, season 6 will be its last as Amazon will not be renewing the sci-fi series. The final season of The Expanse will be available on Amazon Video on December 16, 2020. This will be the 2nd time the show has been canceled. Will fans try to save the show one more time? 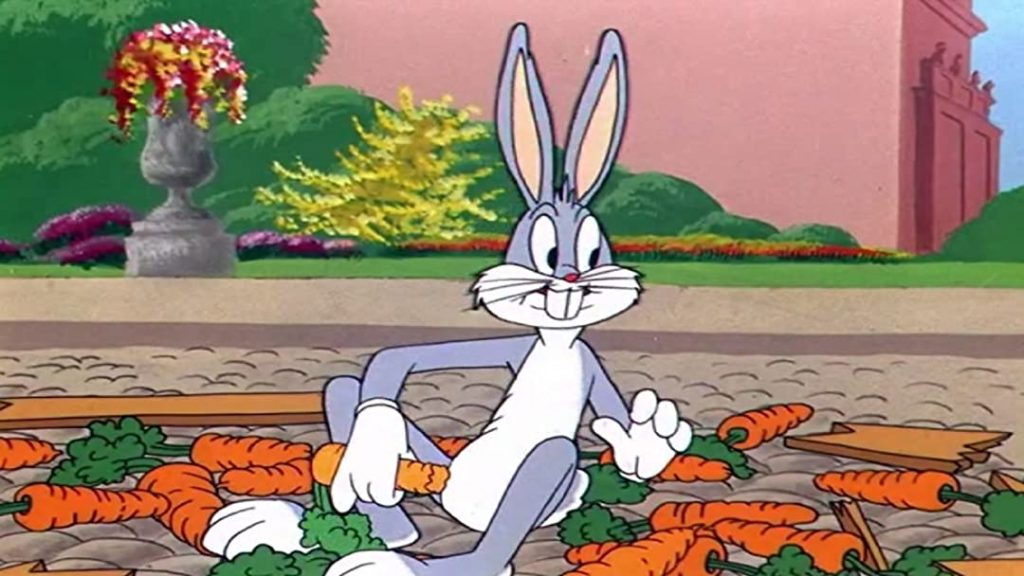 One of the joys of being a kid was getting up early and watching Saturday morning cartoons. That time-honored tradition which was once a thing of the past is now making a return. MeTV will be airing classic cartoons on Saturdays starting on January 2, 2021, at 7 AM. MeTV will be showing Looney Tunes and Merrie Melodies, Popeye and Friends, and Tom & Jerry. Will you be getting up early to watch?

The Fandom News Roundup for this week may be a short one, but don’t forget to follow us on Facebook, Instagram, & Twitter for news throughout the week! We hope you have a safe weekend! See you next Friday!