Season 7’s board features the return of Flash Gordon analog Captain Cosmos and the villainous Dr. Zorbo. Previously, season 1 featured the same duo, but the player represented Captain Cosmos racing Zorbo across a galactic board game. This time around you’re the tyrannical doctor, building a team of baddies to take on the heroic Captain. Much like past seasons, the board features all sorts of rewards at each rank, from C.A.M.P. items like a slot machine to the normal bonuses of lunchboxes and caps. Like previous seasons, you can also acquire special companions for your C.A.M.P. These non-quest companions can provide you powerful and unique bonuses, that can make them worth your while. This time around you can acquire Xerxo the ghoulish astronaut who thinks he’s an alien, and Katherine, an energetic astronomer and conspiracy theorist. Finally, some cool outfits and skins can be added to your collection, like this Zorbo costume! 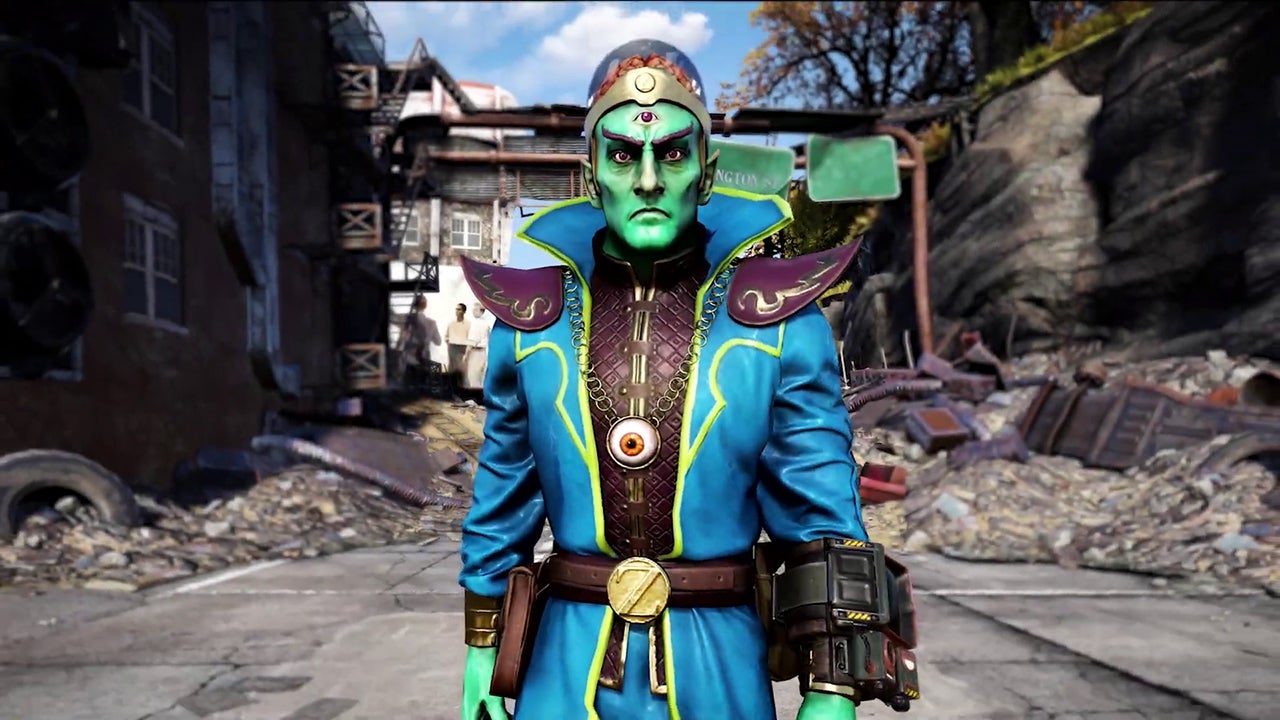 The new update also features a bevy of quality of life improvements. Legendary loot sharing was a popular addition, making acquiring lower-level legendary items easier while making the race for tagging and killing legendary enemies less contentious. Coupled with the group loot feature, where looting one enemy in an area accesses the bodies or piles of other enemies, this will greatly improve the player’s ability to ensure they don’t miss anything. 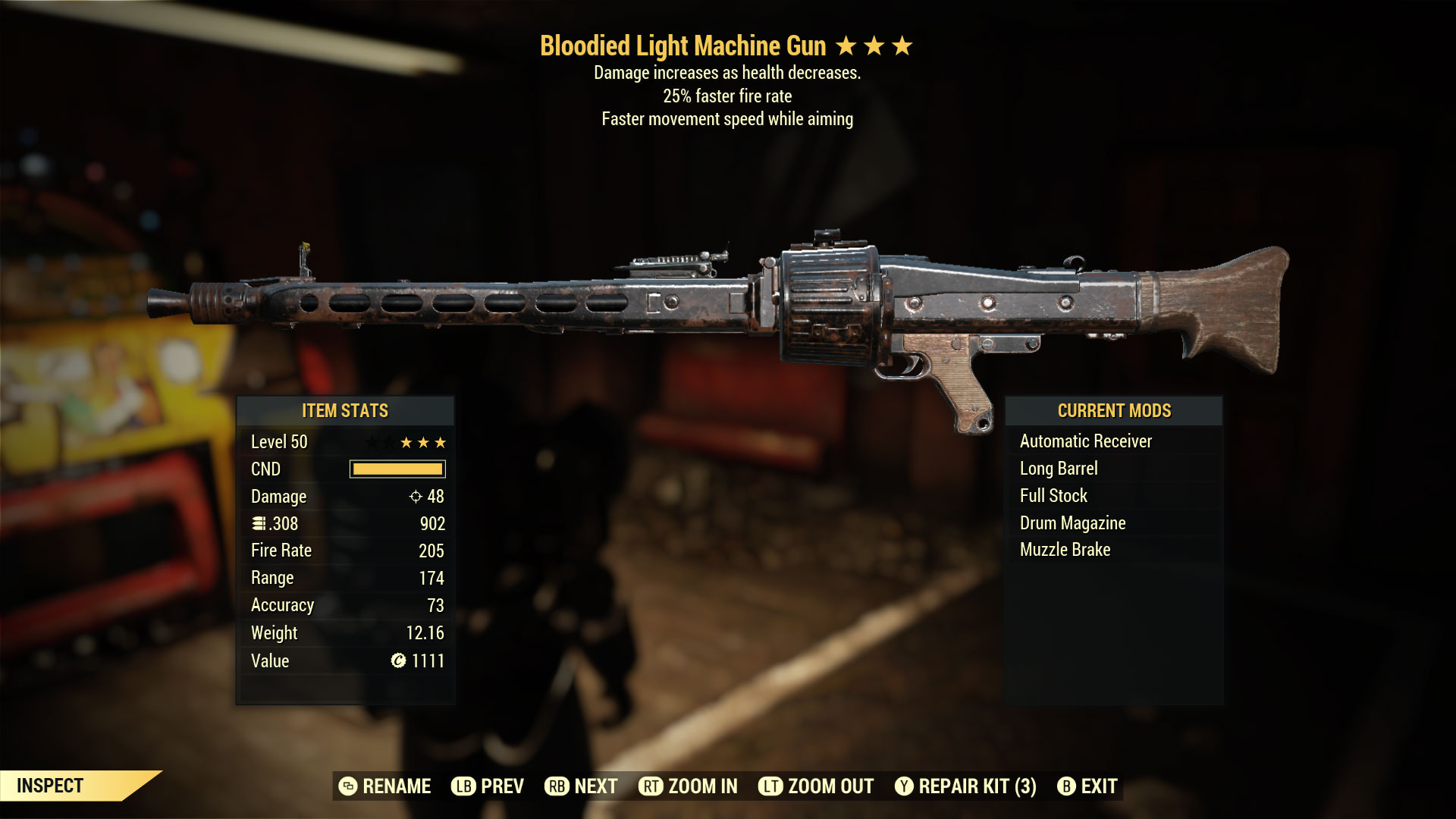 Loot sharing isn’t the only way the new update will make your life a little easier. A “New” tab has been added to the C.A.M.P. building menu, allowing for an easier time finding those cool new camp additions. There’s also a new Team XP sharing system that gives even more incentives to teaming up and questing. Finally, the Contextual Ammo System from Daily Ops will be in the game proper, making collecting ammo for your favorite weapon easier. Guess I’m going back to my Prime Gauss Rifle!

Finally, a new public event is being added to the rotation! This holiday, you’ll be able to team up with crazy cultists in The Mothman Equinox. Running from now until December 21st, you can find Interpreter Clarence in Point Pleasant and help him summon The Wise Mothman. This event runs every hour and will have you doing various activities to help Clarence summon his patron. The event will give you tons of Mothman Cult-themed loot, and some nifty benefits beyond just the loot. There’s also going to be Mothman High Priests with Shadowbeasts wandering Appalachia for the duration of the event, so keep an eye out! The new patch is out now on all platforms, and the season is in full swing! Fallout 76 is in its 3rd year and shows no real signs of slowing down. Although it still has trouble keeping to its calendar of events. The 76 team has done its best to keep improving the game, and it’s a much better experience than it was at launch. New events are still on the horizon, including an invasion of the series’ iconic aliens, the Zetans.

Are you still playing Fallout 76? Have you considered giving it a try? Let us know!