This June E3 is going all digital to make sure we have a safe summer of gaming. Part of that is having compelling and charismatic hosts! Apparently, they have found a team of personalities that can powerfully deliver this need! Precise details on how this team will bring you the Expo’s play-by-play are sparse, but the four-day broadcast will be practically stuffed with interviews, commentary, and features. 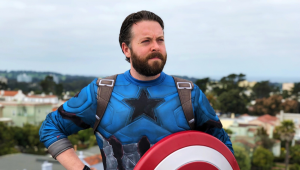 Greg Miller is the co-founder of Kinda Funny and a much-loved member of the game industry. He is one of those bridging personalities that mesh the love of video gaming, film, and general geek culture! He often provides insightful takes on pop culture and entertainment news to the point that he is one of the most requested hosts across industries. 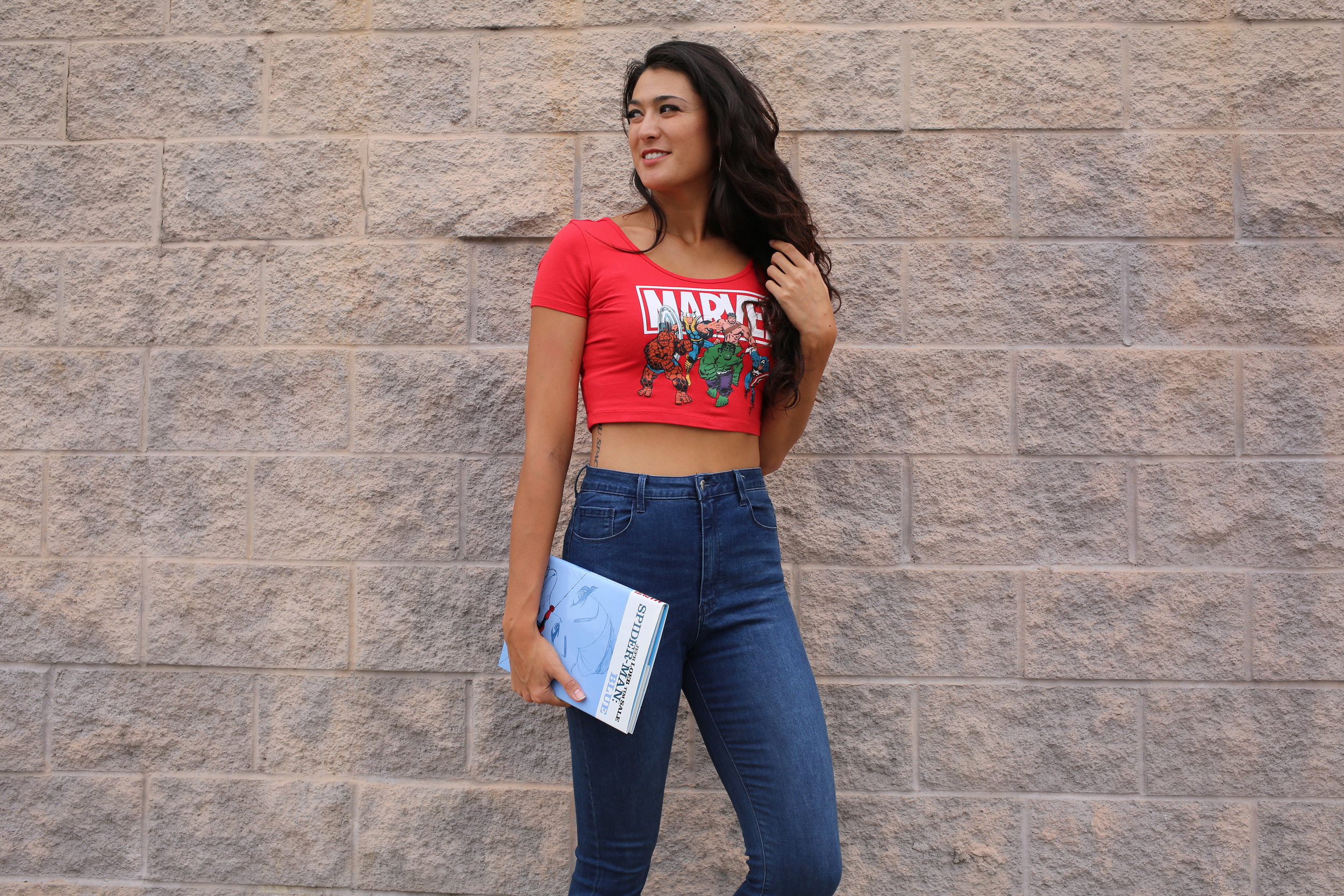 Jacki Jing is a journalist, host, producer, and interviewer for a myriad of publications. She has credits with IGN, Nerdist, Anime News Network, and Funimation, with red-carpet hosting experience. In addition, her panel hosting credits include a recent My Hero Academia panel at New York City Comic-Con with a speaking crowd of over 5,000. 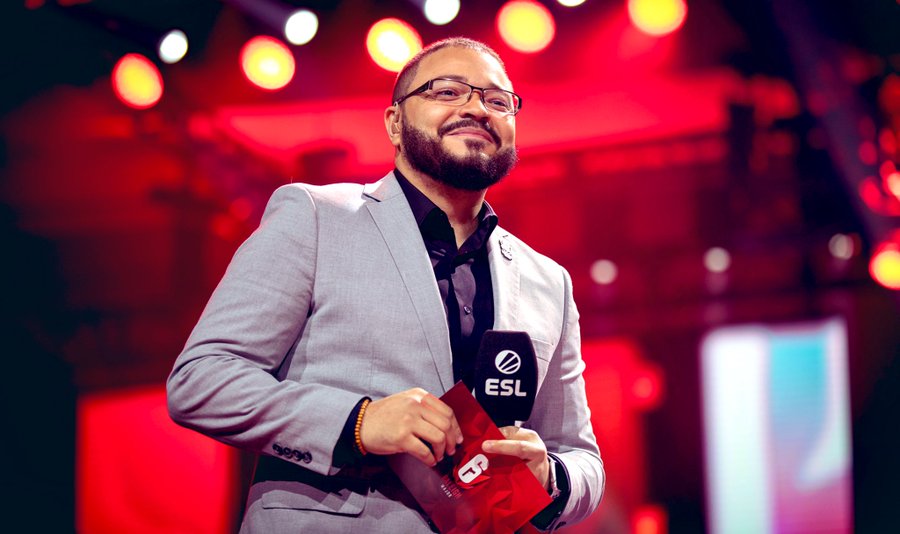 Alex “Goldenboy” Mendez is a powerhouse commentator on the professional esports circuit. He’s been with esports for well over a decade now, both as a player and a host. Goldenboy’s career from player to host shows the longevity of esports. Much in the way a football player will provide commentary later in their career. Alex brings his expertise and winning charm to the field powered by his boundless positivity and spot-on comedic timing.

With these three hosts, it feels like E3 is harkening back to the golden days of the G4 network. TV. A time when I fondly remember the week of E3 coverage, bringing into living rooms the kind of news on conventions no other major con was getting. With this trifecta of talented personalities heading off the coverage, this E3 promises to be an exciting one!

E3 Online will be broadcasting from June 12th through June 15th. More information about E3 can be found here.