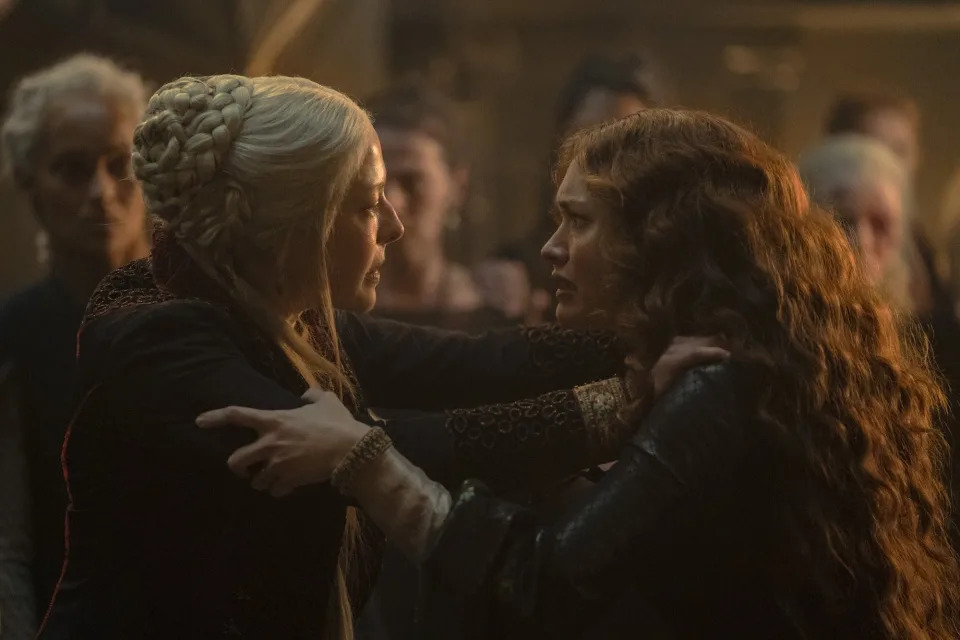 All the dragons roar as one.

HBO has released the first full trailer for its upcoming Game of Thrones prequel series, House of The Dragon.

While previous teasers have given us a look at what’s to come, this new trailer dives deep into the world of House Targaryen. Although the trailer is filled with all the conflict, bloodshed and dragons you’d expect, the focus is firmly placed on who will succeed to the Iron Throne.

Set 200 years before the events of Game of Thrones, House of the Dragon will chronicle the story of House Targaryen, including the events that lead to the infamous civil war known as Dance of the Dragons.

Game of Thrones final season was met with mixed reviews from fans and critics alike, so the pressure is on House of The Dragon to deliver. Will the show hit the heights of its predecessor? We will have to wait until August 21st to find out. In the meantime, check out the brand new trailer below.
What are your thoughts on the new trailer? Are you excited for House of The Dragon? Let us know in the comments section.