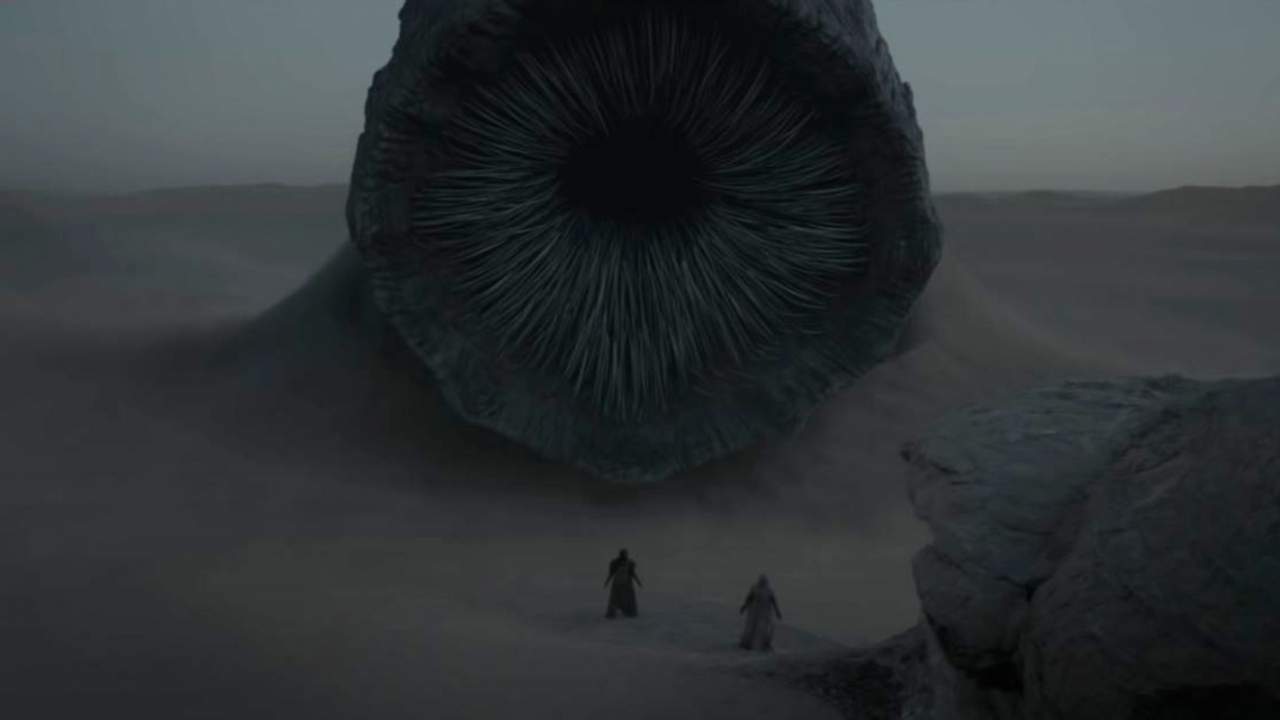 It looks like being number one at the box office and trending on Twitter has made Warner Bros. and Legendary Studios feel comfortable enough to greenlight a sequel to Dune.

This is only the beginning…

Thank you to those who have experienced @dunemovie so far, and those who are going in the days and weeks ahead. We’re excited to continue the journey! pic.twitter.com/mZj68Hnm0A

Legendary Studios took to their official Twitter page to announce Dune 2. The tweet also hints at a Dune franchise. Looks like Star Wars and Star Trek are getting some competition.

What do you think about it, Anakin? 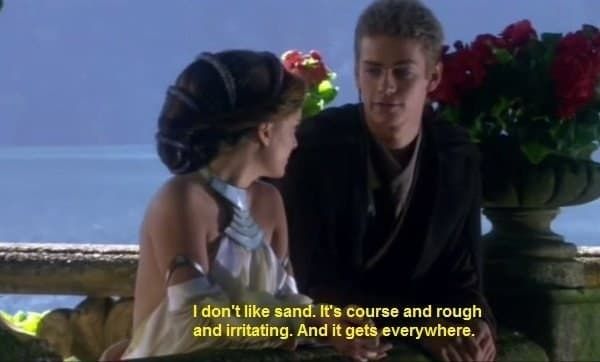 Those are fighting words.

Be sure to check out our Dune live panel on October 27, 2021, at 7pm EST. We will be discussing both films, the books, and the future of the franchise.