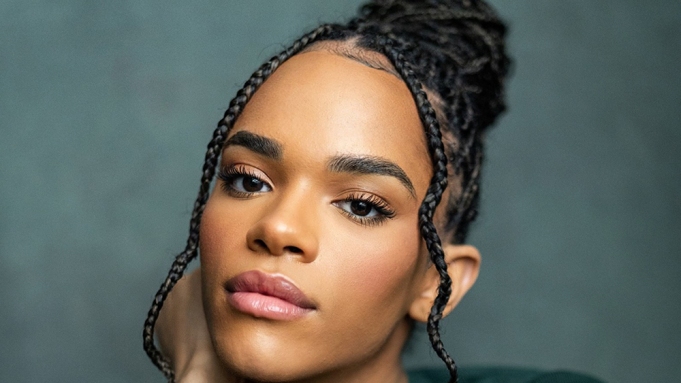 Doctor Who continues to round out its new cast with Yasmin Finney as the latest addition to the series. The actress, who is best known for her role in the hit Netflix series Heartstopper – in which she plays the character of Elle Argent – joins Ncuti Gatwa in the upcoming reboot.

Finney, who has been cast as Rose, spoke about the news, saying:

“If anyone would have told 8-year-old Yasmin that one day she’d be part of this iconic show, I would have never in a million years believed them. This show has a place in so many people’s hearts, so to be seen as a trans actress by the legend himself Russell, has not only made my year, it’s made my life. I cannot wait to begin this journey and for you all to see how Rose blossoms. Get ready.”

“Life on ‘Doctor Who’ gets brighter and wilder, how can there be another Rose? You’ll find out in 2023, but it’s an absolute joy to welcome Yasmin to the ‘Doctor Who’ set. We all fell in love with her in Heartstopper – one of those shows which changes the world — and now Yasmin can change the Whoniverse!”

Bille Piper originated the role of Rose when Doctor Who was revived in 2005. She also played Rose in 2006’s second series before re-appearing for three episodes of 2008’s fourth series. Additionally, Piper appeared as Rose in the series’ feature-length specials in 2010 and 2013.

In addition to the new casting for Doctor Who, BBC has announced a 60th anniversary special which will see David Tennant and Catherine Tate reprise their roles as the Doctor and his companion Donna Noble. The two starred in the series from 2005 to 2010. 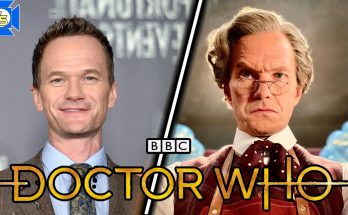 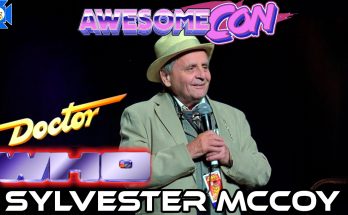