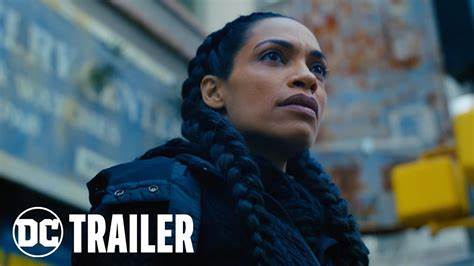 DMZ is a graphic novel from DC Comics. This epic story is about a world in peril and the power of a mother’s love. HBO Max recently released the trailer for the live-action adaptation. You can watch this explosive trailer below.

DMZ leaps off the pages of the acclaimed DC graphic novel into the visual landscape of a dangerous and distorted Manhattan as one woman navigates a demilitarized zone in a harrowing quest to find her lost son.

According to IMDB, the series is only four episodes long and will premiere later this year.

Do you have this series on your must-watch list?