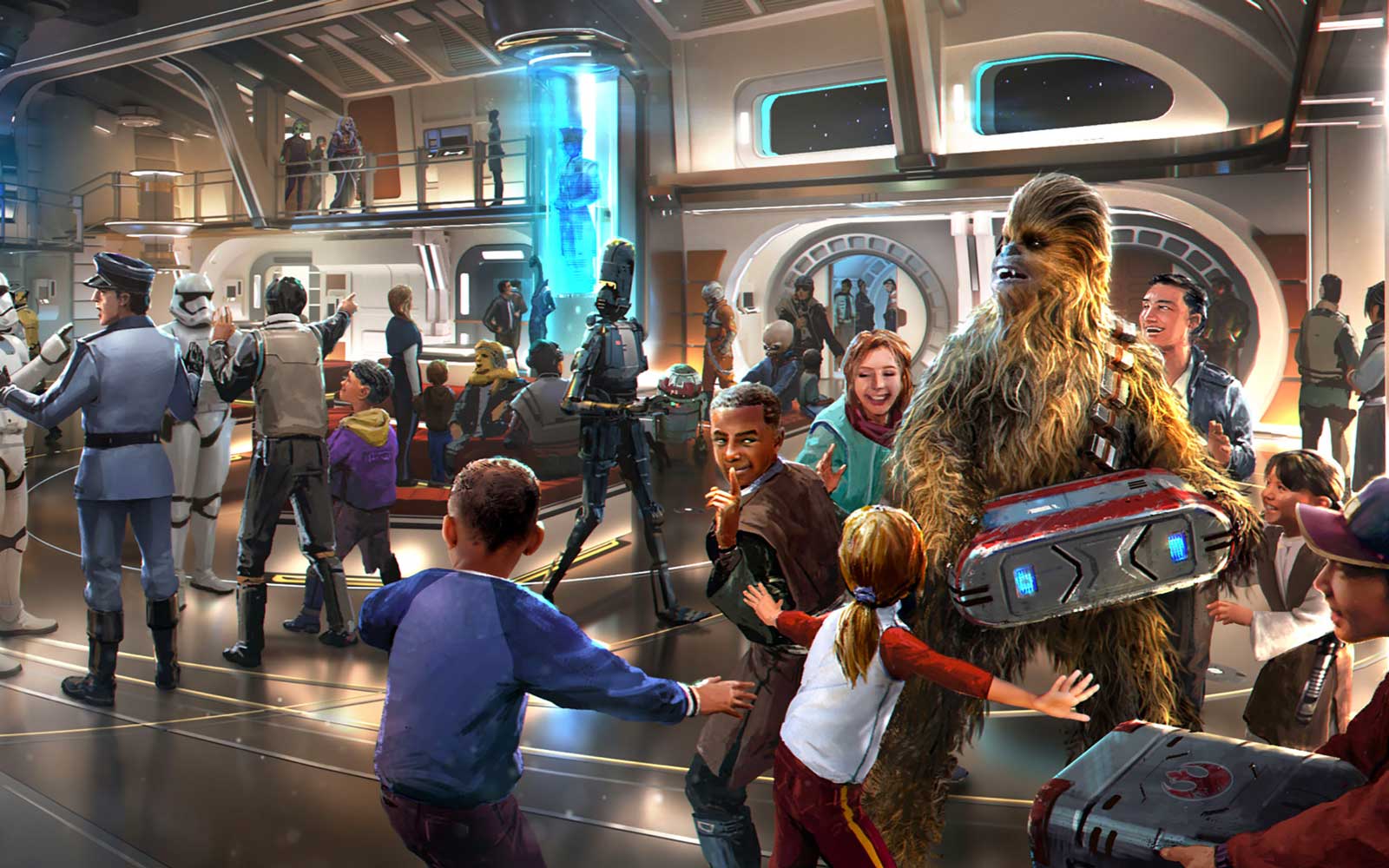 Soon Star Wars fans will be able to visit and stay in a galaxy far far away. After many years of design and construction, the Disney Star Wars-themed hotel is complete and ready for guests.  The Galactic Starcruiser is located near Disney’s Galaxy Edge in Hollywood Studios. The House of Mouse released a video on their official YouTube giving fans a grand tour!

Guests can now book their stay on the Starcruiser on Disney World’s website.

Will you be booking a trip on the all-inclusive Galactic Starcruiser? What do you think of the trailer? Chat with us in the comments and online about this epic Star Wars hotel. 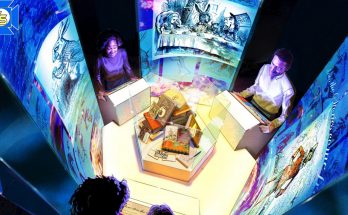 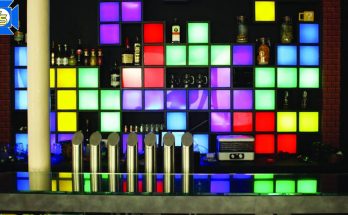 Player One: A Geek Paradise in Paris 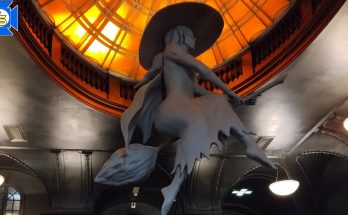