Disney+ has released some brand-new footage from the upcoming show Obi-Wan Kenobi, which is set to premiere on the streaming platform.

In Obi-Wan Kenobi, the series will take place 10 years after the events of Star Wars: Revenge of the Sith where Obi-Wan faced the downfall of his friend and Jedi apprentice, Anakin Skywalker. The series is directed by Deborah Chow, who has also worked on very memorable episodes of The Mandalorian Season 1. The series will feature Ewan McGregor as Obi-Wan, the return of Hayden Christensen as Darth Vader, and the addition of Joel Edgerton and Bonnie Piesse as Owen and Beru Lars.

The newly released footage, which was pulled from Disney, featured commentary from star McGregor and the director Chow was shown along with concept art from the show. Snippets of concept art included scenes from Obi-Wan and Darth Vader’s rematch, stormtroopers, an Inquisitor, and more. 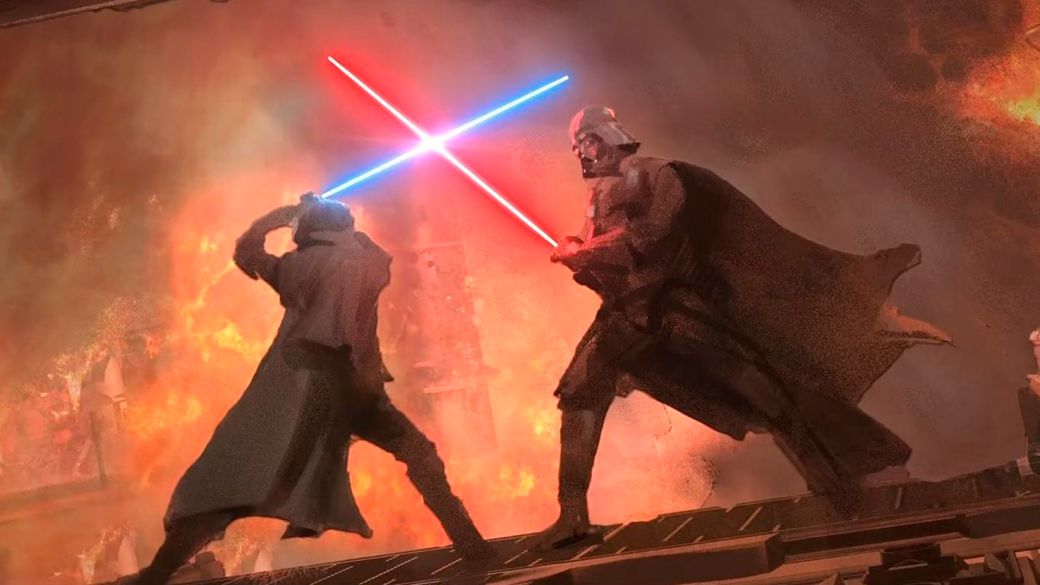 Obi-Wan Kenobi has yet to receive a release date for Disney+ but hopefully, we’ll get to see some more snippets of the show before it premieres. In the meantime, you can check out all of the Star Wars content that is currently streaming on the platform while you wait.