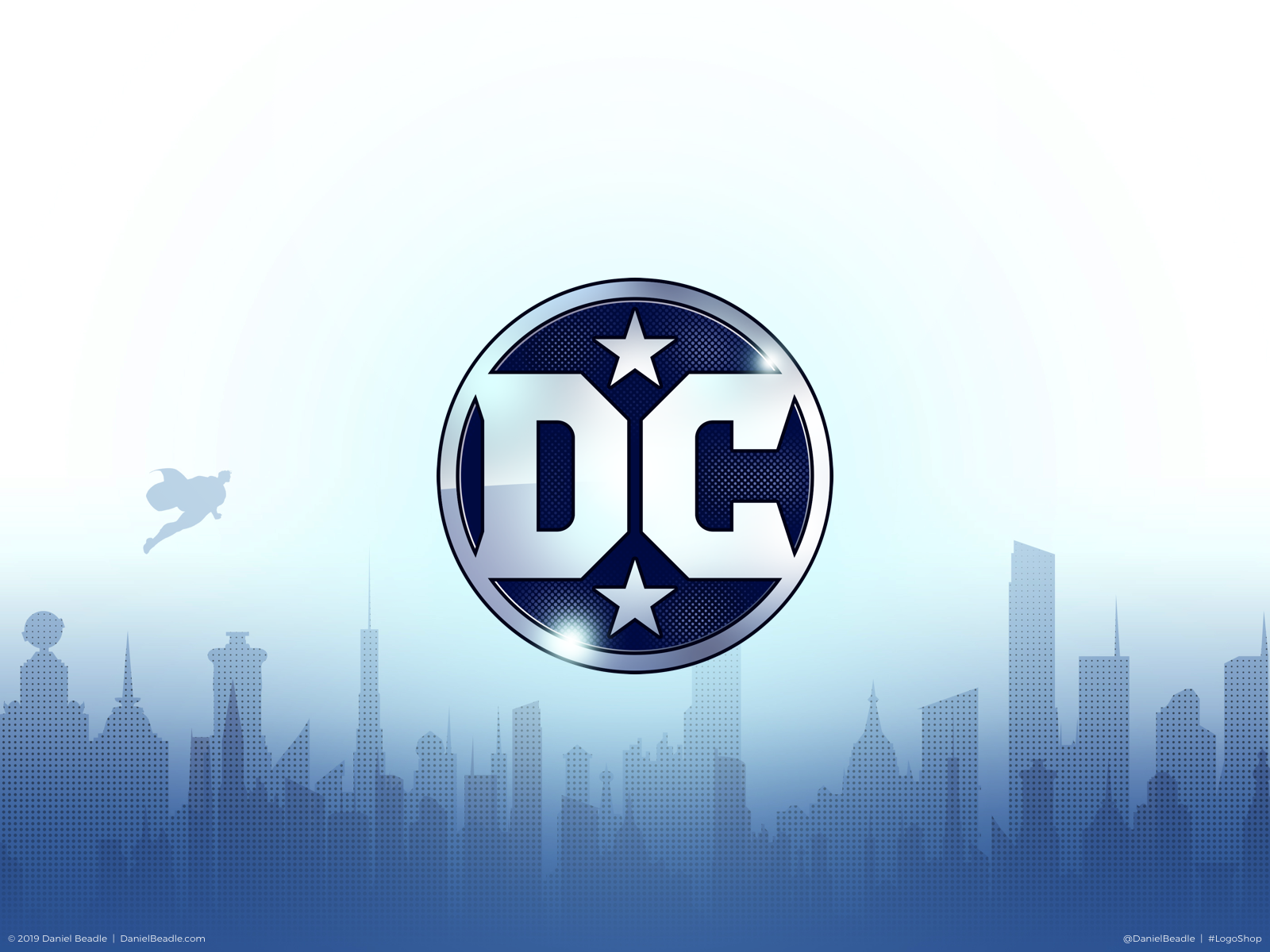 Today, February 14, 2022, DC and Warner Bros. dropped some major news, and it has us seeing double.

In the ancient words of Hip Hop Harry, “who’s next?” According to reports, that would be the Wonder Twins. Adam Sztykiel, the upcoming Black Adam film writer, has been brought on to lead this project. Sztykiel will be working with producers Marty Bowen and Wyck Godfrey from Temple Hill. Not much else is known about the film, but it will be an HBO Max exclusive.

The MCU isn’t the only one with a multiverse! Teen Titans GO! and the DC Super Hero Girls are crossing over again. This time its mayhem. Mayhem in the Multiverse.

With the help of ancient Kryptonian power, Lex Luthor unites the world’s Super-Villains to capture all of Earth’s Super Heroes, until… only the DC Super Hero Girls are left to stop the Legion of Doom. Our heroes must cross dimensions to rescue their fellow Super Heroes from the Phantom Zone, but a fortuitous wrong turn leads them to Titans Tower – where they find much-needed allies in the Teen Titans! The young Super Heroes discover their combined strength – and usual comic relief – are essential to save the day in this blockbuster event! Available on Digital, Blu-ray & DVD May 24

What are you more excited about? The Wonder Twins movie or Mayhem in the Multiverse? Sound off in the comments below.