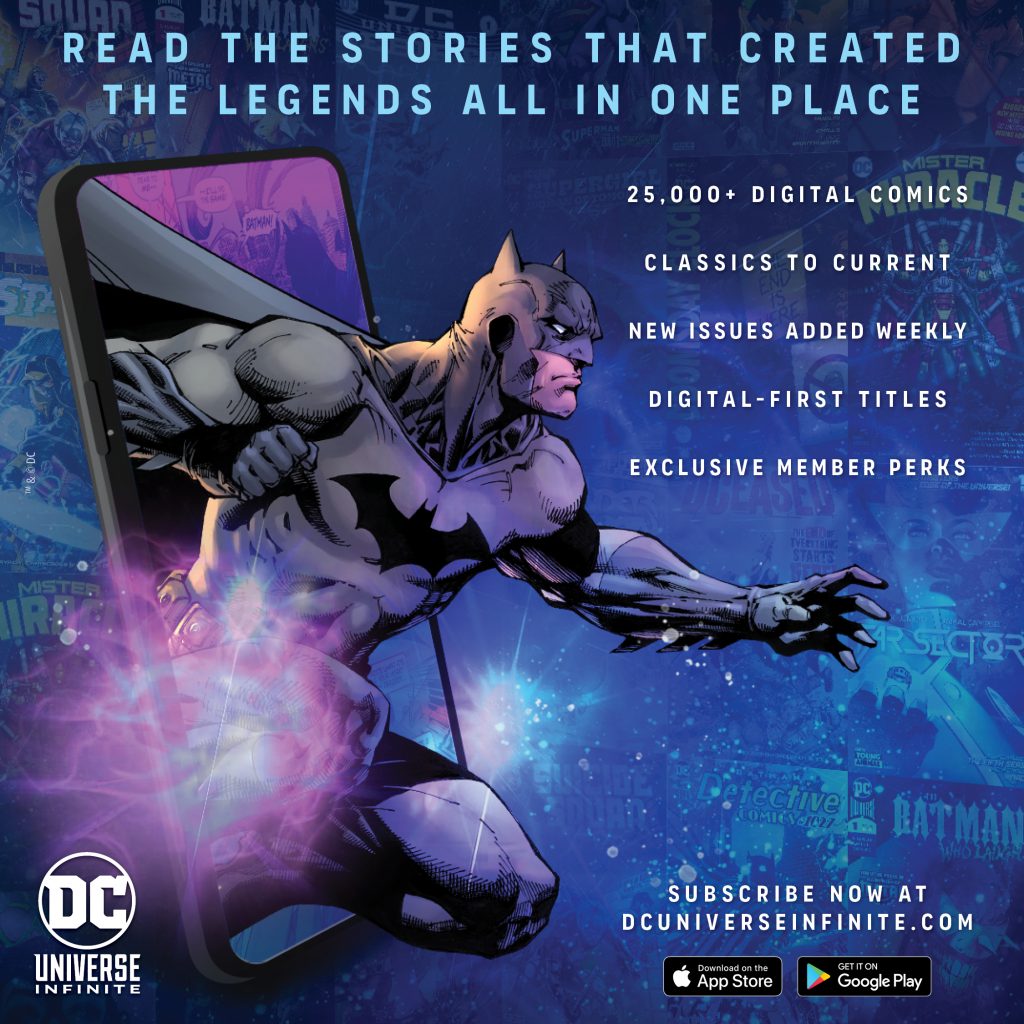 The legendary universe of DC Comics has globally expanded its reach. The Ultimate Digital Comic Book Subscription Service, DC Universe Infinite, is currently live in Canada and will be rolling out in the United Kingdom, Australia, New Zealand, Brazil, and Mexico!

Fans will be able to access over 25,000 of their favorite comic books like Batman: White Knight Presents: Harley Quinn, The Nice House on the Lake, Superman: Son of Kal-El, I Am Batman, Superman and the Authority, and many more. 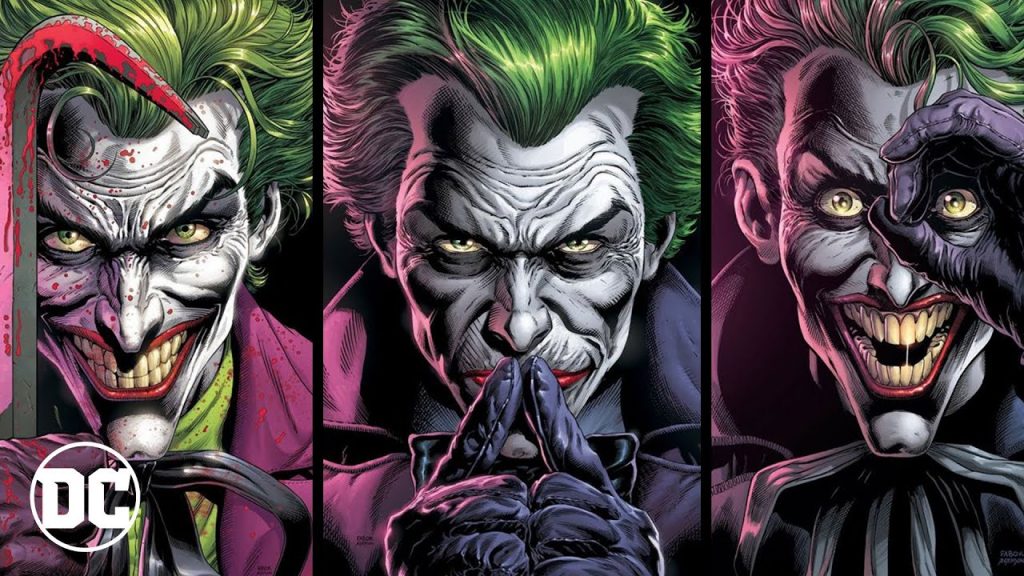 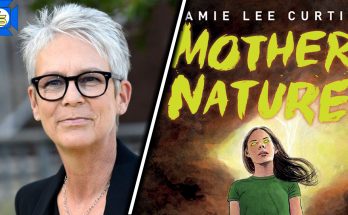