The upcoming HBO Max Penguin series has found its female lead, with Cristin Milioti joining the cast of The Batman spin-off as the ruthless daughter of Carmine Falcone, Sofia. 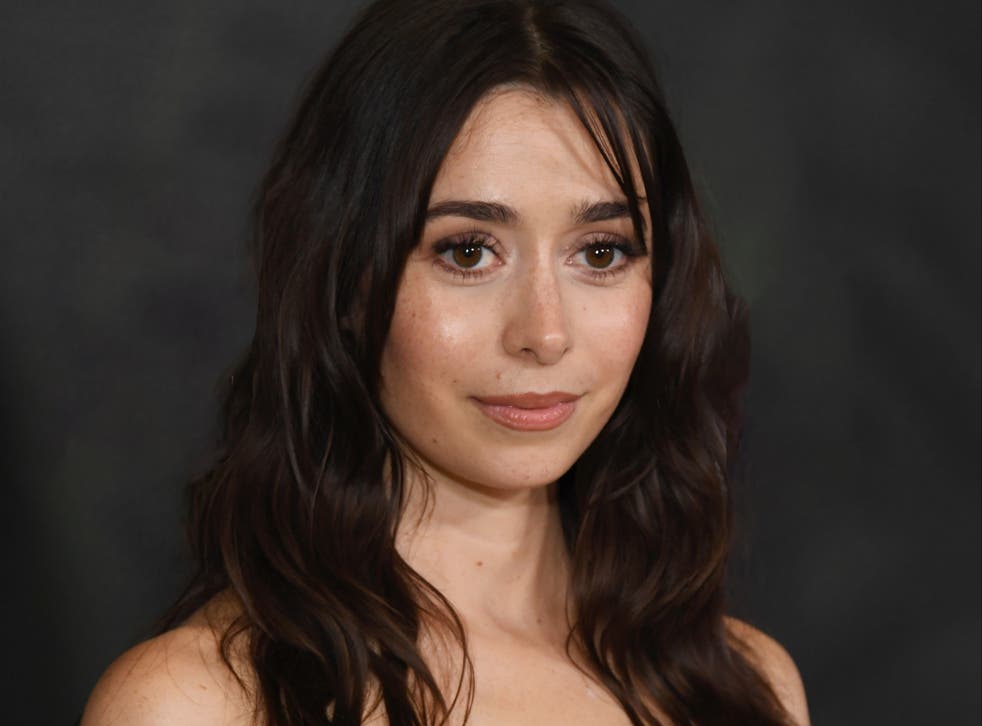 Cristin Milioti (The Resort, Palm Springs, Made For Love) has signed on to play Sofia Falcone in the planned HBO Max The Batman spin-off focusing on The Penguin, and it looks like ol’ Oz is going to have some competition when it comes to establishing himself as Gotham City’s new crime boss.

Cristin Milioti is an American actress best known for her role as Sarah Wilder in the 2020 film Palm Springs. She had a minor role in the 2013 film The Wolf of Wall Street as Teresa Petrillo Belfort. Milioti also starred in the FX black comedy series Fargo, the HBO Max comedy Made for Love, and the Peacock mystery series The Resort. Milioti is also famous for portraying Tracy McConnell in the CBS show How I Met Your Mother.

The ruthless daughter of Carmine Falcone was introduced in the pages of The Long Halloween before returning for Batman: Dark Victory as the serial killer known as the Hangman. She became obsessed with avenging her father’s death at the hands of Two-Face, so there’s a decent chance her arc in this series will take inspiration from the comics in that regard – possibly switching her target to Oswald Cobblepot.

According to a brief character outline, Sofia will be “fighting with The Penguin for control of the city.”

Apart from The Penguin, HBO Max has two other planned spinoffs. The first, an untitled GCPD series, will be set before the events of The Batman. The series will follow a corrupt cop who struggles to do the right thing. At the moment, the project is on indefinite hold.

The second planned spinoff is an untitled Arkham series. This project will be based on the Arkham State Hospital and will examine the history of the different characters that are related to it.

While Farrell has remained tight-lipped when it comes to spoilers for the upcoming spinoff series, the actor has offered his thoughts on the pilot’s script. “I read the first episode, which was just so tasty and so unusual,” he said earlier this month. Farrell will reprise his role as Oswald “Oz” Cobblepot/The Penguin in the HBO Max series, which will reportedly begin filming in New York in February 2023.