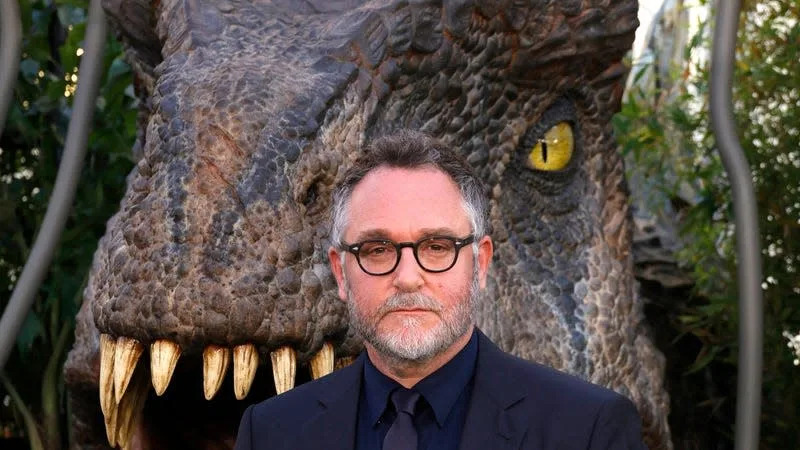 Jurassic World Dominion promised the “epic conclusion of the Jurassic era,” but what does that mean for the franchise moving forward?

Despite poor reviews from critics, Dominion recently joined its predecessors (Jurassic World, Fallen Kingdom) in the $1 billion club, proving that an appetite for the franchise is still very strong. With numbers like that, it seems inconceivable that more entries won’t be on the way. A notion that is shared by Dominion’s director Colin Trevorrow.

Trevorrow, who has overseen all three films in the Jurassic World trilogy, recently spoke in an exclusive interview with Empire Magazine, where he talked about Dominion being an evolution of the series:

“I specifically did something different than the other films in order to change the DNA of the franchise.” – an intentional move to provide the franchise fresh opportunities down the line, he explains. “The previous five films are plots about dinosaurs. This one is a story about characters in a world in which they coexist with dinosaurs. For the franchise to be able to move forward – because it’s inherently unfranchisable, there probably should have only been one Jurassic Park – but if we’re gonna do it, how can I allow them to tell stories in a world in which dinosaurs exist, as opposed to, here’s another reason why we’re going to an island?”

Trevorrow also confirmed that he has held conversations with Universal about where the franchise could go next, suggesting that new characters established in Dominion could pave the way forward:

“This movie clearly takes a real interest in creating new characters that a new generation is going to latch on to – Kayla Watts [DeWanda Wise], and Mamoudou Athie’s character Ramsay Cole, who I think, in the Extended Edition, you really feel his purpose in a greater way. And Dichen Lachman’s character [Soyona Santos], who just gets arrested at the end. There’s more to come.”

Speaking more on Dominion’s marketing and the use of the tagline, Trevorrow admits not knowing about it until the marketing was released:

“I never knew that this was the ending of the franchise until I saw the marketing. Those guys are brilliant at what they do, but for me I think it might have been clearer if they’d said, ‘The end of an era’, as opposed to all of it. Because regardless of the cynical approach – of course they’re gonna want to make more money, which is what Jurassic World was about – a new dinosaur fan is born every day. Kids deserve these movies, and young filmmakers grow up on these stories – much like Peter Pan and The Wizard Of Oz and worlds we’ve returned to constantly.”

A world in which humans and dinosaurs co-exist offers up many possibilities moving forward. The opportunity to take the franchise to new locations and tell different stories is certainly an exciting prospect. But please, no crossovers with the Fast and Furious franchise!
Jurassic World Dominion is now available on 4K, Blu-ray, digital and DVD.