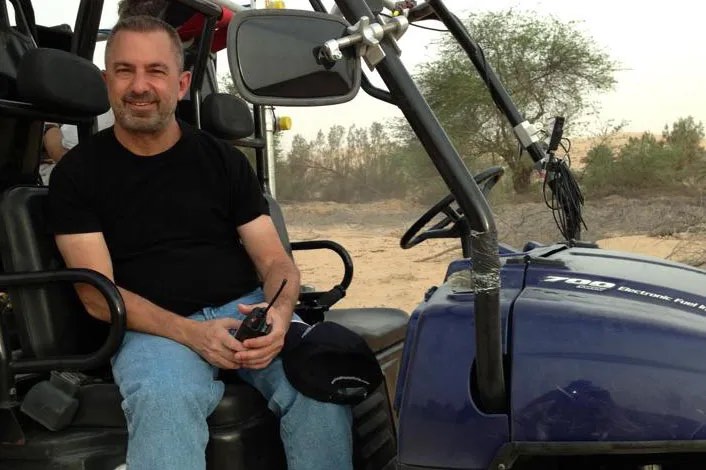 Glen Trotiner, a prolific assistant director has died at the age of 65.

Fans may not be familiar with the name, but they know many of the films and television shows that he has worked on. Perhaps best known for his work on Captain America: The First Avenger, Independence Day, and Mozart in the Jungle.

Trotiner got his start as an assistant director as the second AD on Brian de Palma’s iconic 1987 film The Untouchables. Other works also include Rent-a-Cop, Last Exit to Brooklyn, She-Devil, Regarding Henry, Miracle on 34th Street, and Biloxi Blues, Big Daddy, Maid in Manhattan, Because of Winn-Dixie, Reservation Road, and Halloween II, Life on Mars, Bride Wars, Blue Bloods, Mozart in the Jungle, and American Gothic, as well as six episodes of Oz. His most recent credits include serving as a first AD on Morbius, as well as the pilot of Emergence.

According to reports, Trotiner passed away on Thursday, June 16th in New York. No other details are available at this time.

All of us at Fandom Spotlite send our deepest condolences to the family and friends of Trotiner at this time.