In his second foray into the DC Universe as a whole, Brendan Fraser is joining the Batgirl movie! Set to play the film’s primary antagonist, Fraser will be playing Firefly in the character’s first big-screen appearance. 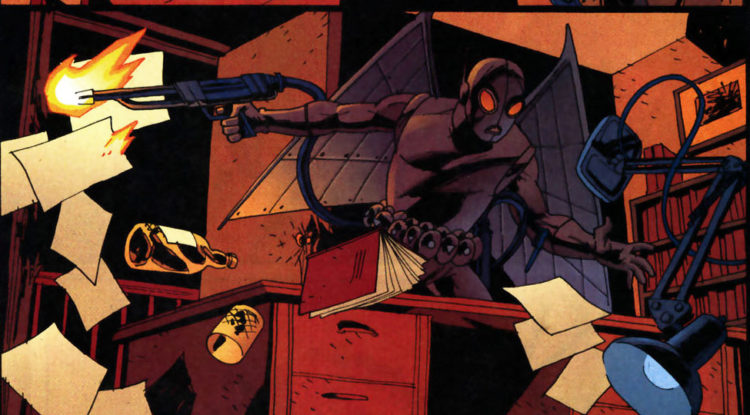 Fraser is best known for films such as The Mummy series and George of the Jungle. He recently returned to the screen playing Cliff Steele a.k.a. Robotman in the DC series Doom Patrol.

The actor’s return to the big screen is HOT off the heels of what has been a massive resurgence of Fraser’s career. Following Doom Patrol and a myriad of other projects releasing next year, the Fraser renaissance is well at hand.

Batgirl is in pre-production and is currently set to premiere in 2022. The film also stars Leslie Grace as Barbara Gordon/Batgirl and features the return of J.K. Simmons as Commissioner Gordon. 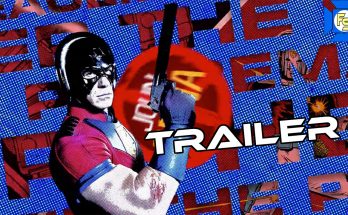 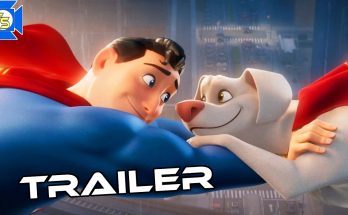 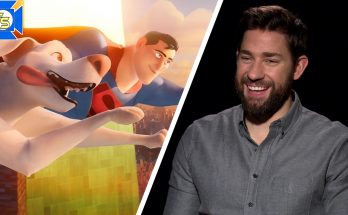 Krypto Has Found His Superman