Warmer weather is on the horizon which means the summer movie season is about to begin. Some anticipated films have been pushed back due to Covid, but we still have a lot of new releases to look forward to. As an avid reader, I’m always curious to see which books will be adapted into movies. Here are some anticipated adaptations set to release in the second half of 2021.

In this sequel film based on the children’s book series by Beatrix Potter, Thomas and Bea are now married and living with Peter and his rabbit family. Bored of life in the garden, Peter goes to the big city, where he meets shady characters and ends up creating chaos for the whole family. A good film for the whole family!

The Last Letter from Your Lover – July 23rd

This film follows an ambitious journalist determined to solve the mystery of a forbidden love affair at the center of a trove of secret love letters from 1965. This film, based on bestselling author Jojo Moyes novel, will be a hit with fans of the writer and the historical fiction genre. Netflix keeps coming out with great adaptations and I’m looking forward to this one! The aspect of interwoven stories, set in the past and present, sounds interesting.

This is a highly anticipated adaptation of Frank Herbert’s science fiction novel, which has been generating a lot of buzz since the first news of the film. The story is about the son of a noble family entrusted with the protection of the most valuable asset and most vital element in the galaxy. I love a good action-packed sci-fi film and this one seems thrilling!

I love to see Lady Gaga’s acting in new projects, so I and many others are excited to watch this film adaptation of the novel by Sara Gay Forden. This film is based on the story of how Patrizia Reggiani, the ex-wife of Maurizio Gucci, plotted to kill her husband- the grandson of renowned fashion designer Guccio Gucci. From the teaser pictures alone I’m curious to see the finished product when it releases towards the end of the year.

All you had to say was Guillermo Del Toro was directing this film and my interest was piqued. Based on the novel by William Lindsay Gresham, the story is about an ambitious and sinister carnie named Stan with a talent for manipulating people. To add to the suspense and horror factors of this creepy plot, Stan eventually hooks up with a female psychiatrist who is even more dangerous than he is. Sounds spooky right?

Which adaptation are you most looking forward to? 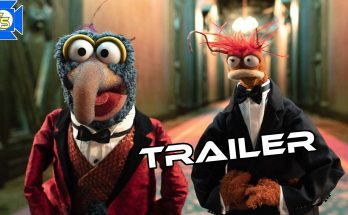 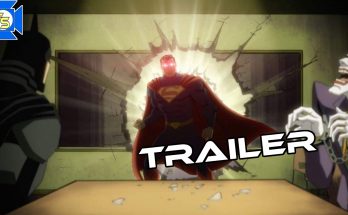 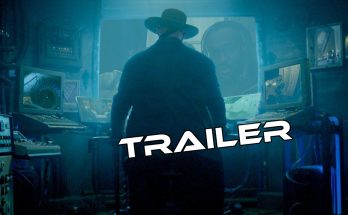