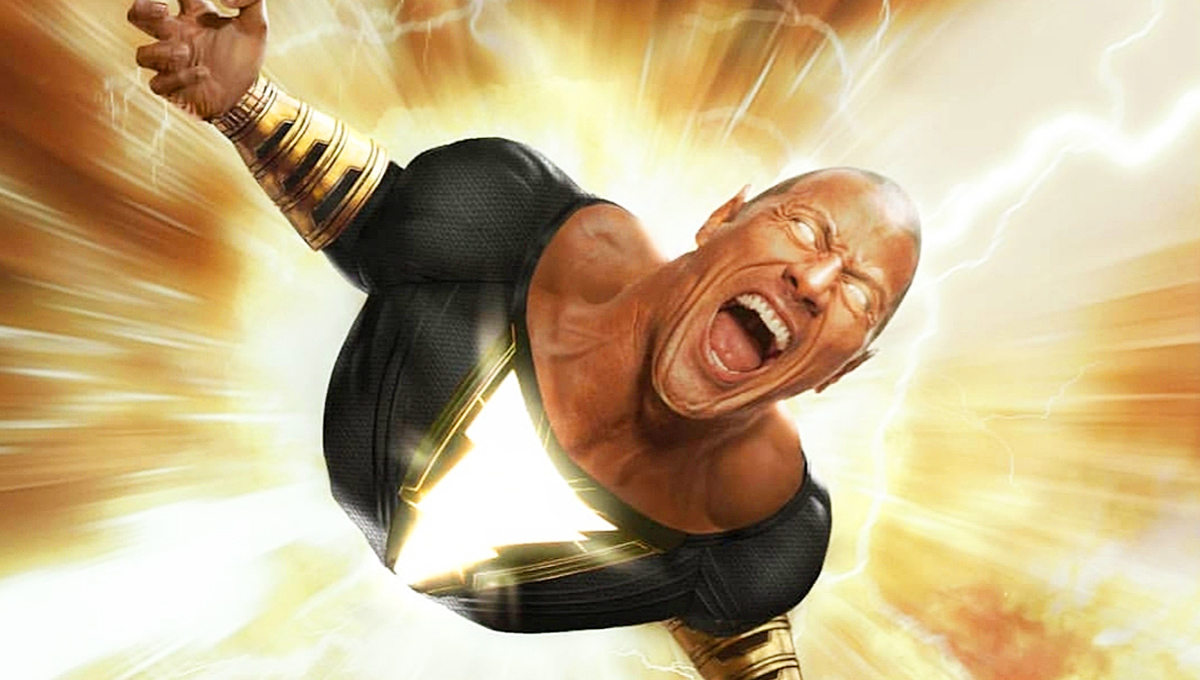 The world needed a hero, it got Black Adam.

It has been over a decade since it was announced that the Rock would be playing DC Comic’s villain–Black Adam. The wait is almost over as we get our first official teaser trailer for the villain’s solo film.  Witness the dawn of a new era of the DCEU.

The film will focus on the character’s origin story.  Nearly 5,000 years after he was bestowed with the almighty powers of the Egyptian gods and imprisoned just as quickly; Black Adam is freed from his earthly tomb, ready to unleash his unique form of justice on the modern world.