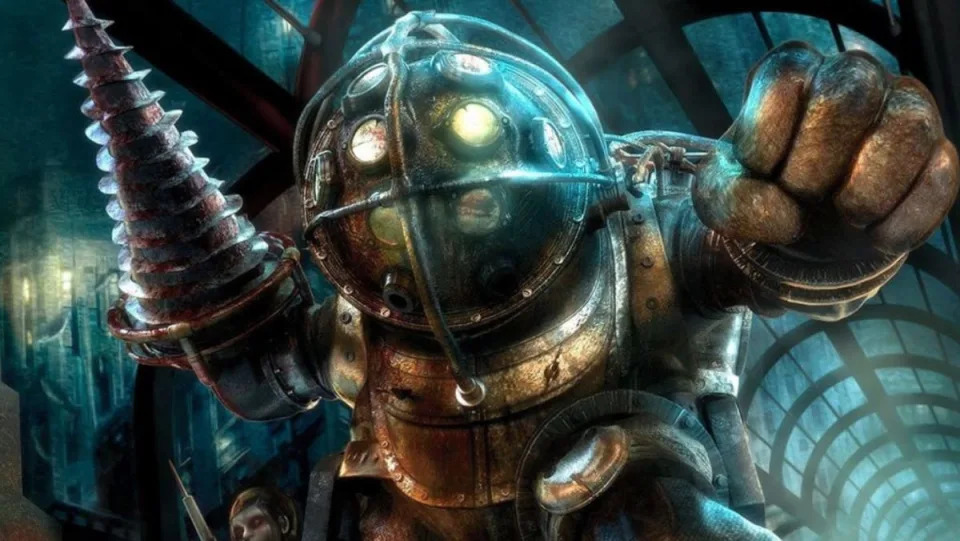 The popular video game franchise BioShock is getting a movie adaptation that will release on Netflix.

The streaming platform has teamed up with Take-Two Interactive, the game’s parent company, to develop a potential cinematic universe. Both Vertigo Entertainment and Take-Two will produce the film.

BioShock is a sci-fi mystery about an unnamed protagonist in 1960 whose plane crashes over the ocean only to find an elevator to an opulent, art deco city underwater. But as gorgeous as it looks, it’s anything but idyllic. The brainchild of Randian business mogul Andrew Ryan, the city Rapture was supposed to allow rampant capitalism, exceptionalism, individualism, and Objectivism. Scientists developed genetic upgrades which naturally turned most of the populace into insane nightmare monsters. The player character has to piece together the mystery of their own past, what happened in the city, and avoid the terrifying Big Daddies who can pretty much kill you on sight.

Since its initial release, the game has sold millions of copies and spawned two follow-ups Bioshock 2 and BioShock Infinite.

At this time, no casting or directing announcements have been made.

Universal previously tried to adapt the game back in 2008 with Pirates of the Caribbean director, Gore Verbinski attached. However, the director exited the project as he planned to make a rated “R” adaptation that the studio wasn’t willing to support at the time.

This isn’t the first time Netflix has adapted a video game. The Witcher, starring Henry Cavill, is one of the top-rated titles on the streaming platform and has a spinoff and an anime movie in the works.

What do you think of the news? Are you excited to see Netflix adapt BioShock? Let us know in the comments section below.