From busting ghosts to busting bad guys or good guys, Bill Murray is bringing his acting prowess to the MCU. According to an interview with a German daily newspaper, Murray shared that he just finished a Marvel project.

“You know, recently I made a Marvel movie. I probably won’t tell you, but never mind. In any case, some people were quite surprised why I decided on such a project. But for me the thing was quite clear: I got to know the director – and really liked him very much[…]Let’s put it this way: the director is a good guy, and now I’ve at least tried out what it’s like to shoot a Marvel movie[…]But I don’t think I need that experience a second time{…}”

There were rumors of Bill Murray being spotted on the London set of Ant-man 3. Does this confirm the rumors?

This isn’t Murray’s first rodeo with Marvel; the comedian voiced Johnny Storm in the Fantastic Four radio show back in the 70s.

What character do you think Murray is playing? Share your theories below and online via our social media! 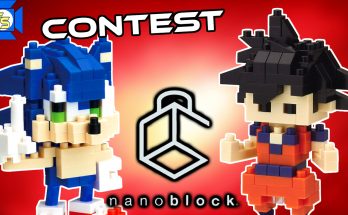