Get Ready for Your Next Battle! 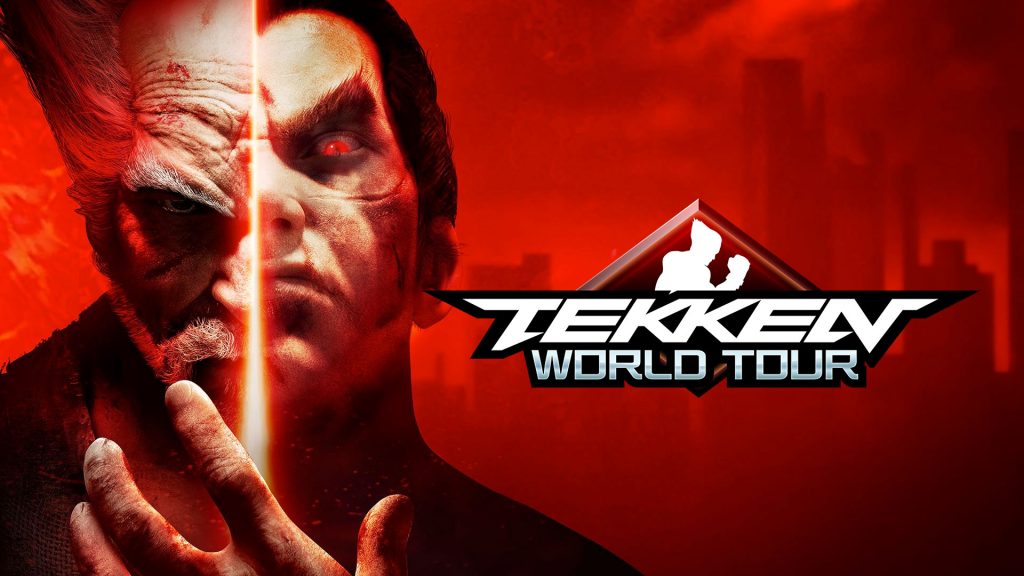 The fighting game Tekken made its debut back in December of 1994. Decades later, the game continues to set the standard for a fighting game with an intricately woven story.  The game’s popularity has allowed the franchise to crossover into film, anime, print, mobile, and even esports.

The Tekken World Tour is Bandai Namco’s esports tournament that brings in players from around the globe to prove who is the true King of the Iron Fist.

Recently, the gaming giant released a video on its official YouTube Channel with information about updates for Tekken 7, the 2023 Tekken World Tour, and…something else. Watch the entire video to see what we mean.

The video opens about a free update for Tekken 7 that will fix balancing issues and give players new tactics to use in the game.

Then it reveals the return of the Tekken World Tour with the finals taking place in Amsterdam, February 4-5, 2023.

Then it ends with a strange clip showing Kazuya throwing his father Heihachi off a cliff.  Fans of the video game series will know why this scene is important. As the camera pans in on Kazuya’s face the image goes from pixelated Kazuya to an Unreal Engine version of the character. The words, “Get Ready,” appear on the screen as thunderous applause can be heard.

What are we getting ready for? A new game? A new movie? A new character? Or maybe a new chapter in Kazuya’s family drama?

What do you think the teaser is hinting at? Share your theories in the comments below. 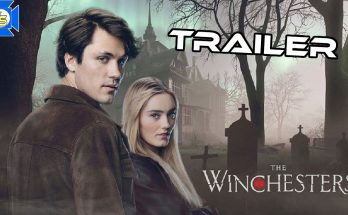 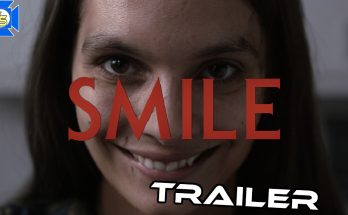