James Cameron’s Avatar became a historical and global phenomenon; a visual masterpiece that wowed audiences. Now after a decade the trailer for Avatar: The Way of Water is here.

Watch the beautiful trailer below!

Avatar: The Way of Water begins to tell the story of the Sully family (Jake, Neytiri, and their kids), the trouble that follows them, the lengths they go to keep each other safe, the battles they fight to stay alive, and the tragedies they endure. Directed by James Cameron and produced by Cameron and Jon Landau, the Lightstorm Entertainment Production stars Sam Worthington, Zoe Saldaña, Sigourney Weaver, Stephen Lang, and Kate Winslet. Screenplay by James Cameron & Rick Jaffa & Amanda Silver. Story by James Cameron & Rick Jaffa & Amanda Silver & Josh Friedman & Shane Salerno. David Valdes and Richard Baneham serve as the film’s executive producers

The sequel to Avatar will hit theaters on December 16, 2022.

What do you think of the trailer? Are you excited about this long-awaited sequel? Let us know in the comments below. 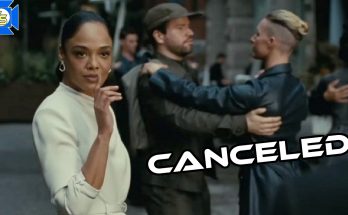 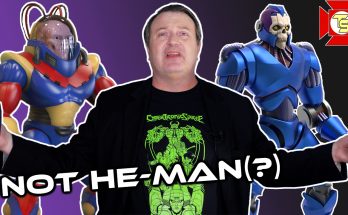