It’s been a busy week in the world of entertainment! With so much ground to cover, let’s dive right in!

The CW has canceled two shows in their DC portfolio. We’ll start with the tragically short run of Batwoman. Cut short after 3 seasons, the show has had some rocky beginnings with cast changes and controversy, but found its footing and grew a lovely fanbase. 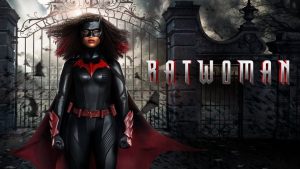 Following Batwoman, news of another show’s cancellation started some questions. DC’s Legends of Tomorrow‘s season 7 finale has now become its series finale. This leaves only 2 of the Arrowverse shows still running: The Flash, and Superman & Lois.

Plenty of people took to Twitter after the announcements, sharing their thoughts and concerns over the cancellation news.

How was #Batwoman and #LegendsOfTomorrow cancelled but Riverdale was renewed?

They better not say it was ratings… pic.twitter.com/FfUdFehuiV

While others just shared what impacted them, and what they love from at least one of the shows.

I’ll never forget the Legend of Tomorrow episode where Reverse Flash travels back to the 60’s to kill George Lucas (because Star Wars is what inspired some of the Legends to be heroes and erasing Star Wars from existence will eliminate the Legends from the timeline) https://t.co/YTHJ2KaXSU

Check out our DC’s Legends of Tomorrow panel to revisit some of your favorite cast members.

This past week gave us some news about shakeups in upcoming movies too. From releases rescheduled to director drama, here’s some film news!

First, we have John Watts leaving the upcoming Fantastic Four movie extremely early in production. Watts directed all three Sony Spider-Man movies and was originally picked to helm Marvel’s first family. Even after ensuring fans, that the Fantastic Four were in good hands, he seems to have let them go. Honestly, the movie is in such early pre-production that the final film is unlikely to be impacted. 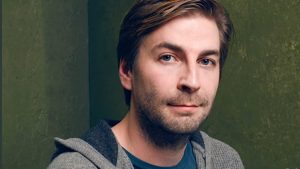 From exits to acquisitions, we have a Marvel director heading into an upcoming movie. Director of the Hawkeye series, Rhys Thomas has joined the production of the upcoming Robotech movie as its director. Thomas has worked on shows like Documentary Now, Saturday Night Live, and John Mulaney and the Sack Lunch Bunch. Look for Robotech to blend heart, humor, and action fairly seamlessly. From directors to delays, the release date of the upcoming Super Mario Brothers movie is moving to 2023. Originally slated for December this year, the film instead will be released in April of 2023.  Shigeru Miyamoto himself took to Twitter to share the news, promising it will be worth the wait.

This is Miyamoto. After consulting with Chris-san, my partner at Illumination on the Super Mario Bros. film, we decided to move the global release to Spring 2023–April 28 in Japan and April 7 in North America. My deepest apologies but I promise it will be well worth the wait. 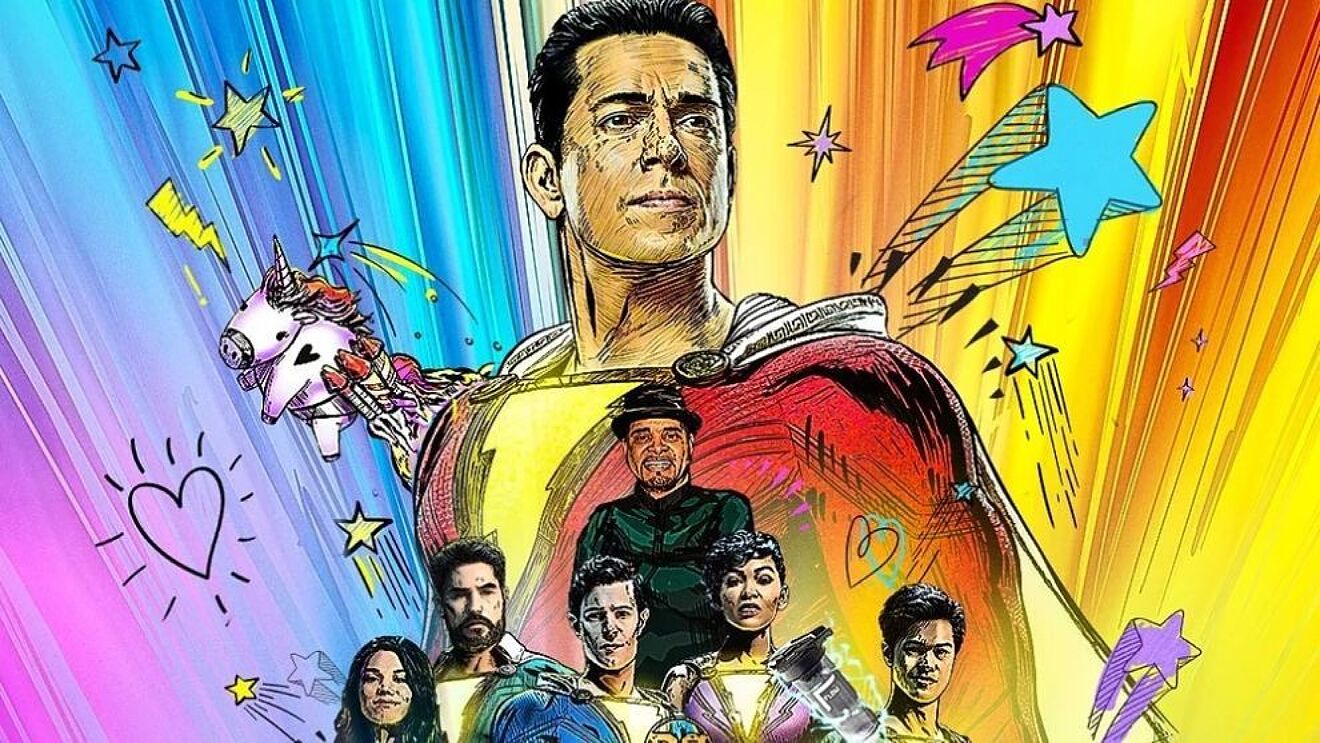 From the Mushroom Kingdom to Philly, Shazam 2 has had some shifting in release dates as well. The superheroic sequel originally set for June of next year is now set for December 21st this year.

Trailers for two animated releases dropped this week; one from a video game series, the other a childhood comeback.

First up we have the trailer for the highly anticipated Chip & Dale: Rescue Rangers movie. A fun interpretation of a childhood classic, while also being reminiscent of Who Framed Roger Rabbit. Starring Andy Samberg and John Mulaney.

Finally, Warner Brothers Japan released a trailer for Legend of Mana: The Teardrop Crystal this week. Taken from a PS1 video game, the story is the first Mana series adaption and is just in time for the series’ 30th anniversary. Check out the trailer below!

That’s it for the roundup. What newsworthy tidbit did you like? What important event happen this week do you think we should have covered? Let us know below!