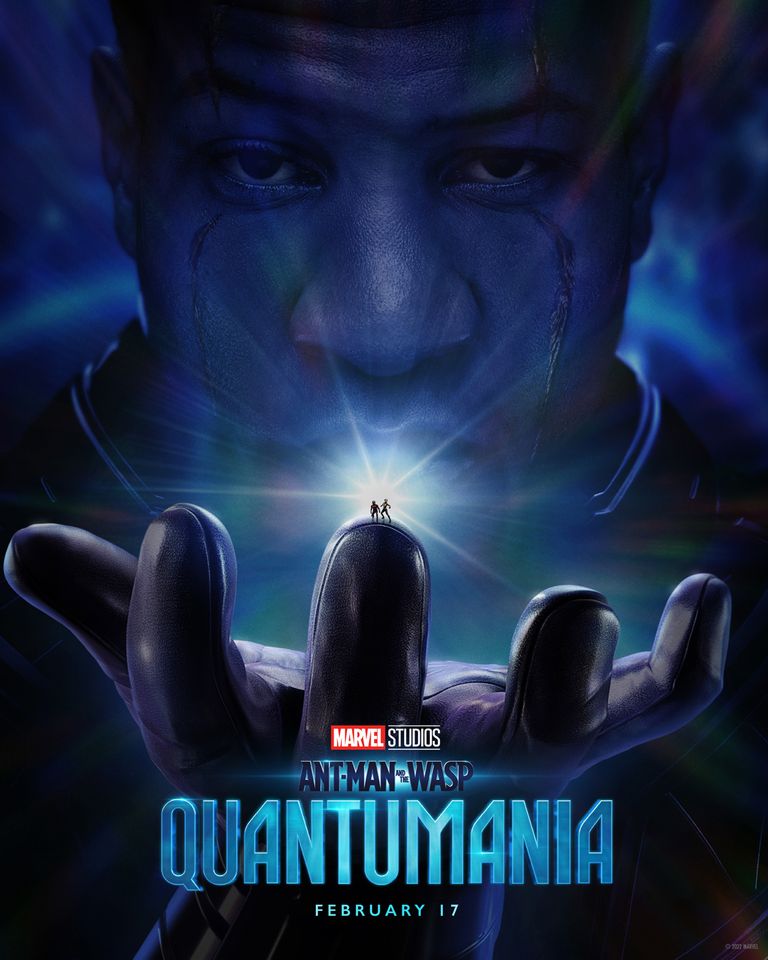 Marvel has released the first official trailer for its upcoming release, Ant-Man and The Wasp: Quantumania – which you can check out below.

Set to kick off Phase 5 of the MCU, the film looks set to raise the stakes by introducing us to the franchise’s new big bad.

Originally released back at San Diego Comic-Con 2022, the trailer sees Paul Rudd and Evangeline Lily return as the titular characters alongside the introduction of Jonathon Majors as Kang the Conqueror. While Majors previously appeared as a variant in Loki, the film will mark his first official appearance as The Avenger’s new threat.

In the source material, Kang is a time-traveling villain that often finds himself opposite the Avengers or Fantastic Four. In his comics history, Kang has appeared as several different iterations of himself, including Rama-Tut and Immortus. Just how the character will play out in the MCU is unknown, but he is set to play a pivotal role and will face off against the world’s greatest heroes in Avengers: The Kang Dynasty.

“It’s amazing, and I said to him there’s nobody’s shoulders I’d rather be putting the multiverse saga on than his. It’s really impressive what Jonathan Majors is able to do and all the different incarnations, variants, if you will, of Kang that we will see him do. It’s really pretty cool.”

Feige also spoke about how the character differs from the MCU’s previous big bad – Thanos, saying:

“What I love is that he’s totally different from Thanos. That he is completely different. That it’s not just how about there’s a bigger purple guy with a helmet? That’s not what Kang is. Kang is a very different type of villain and the fact that he is many, many different characters is what’s most exciting and most differentiates him,

The film is directed by a returning Peyton Reed, who claims that “Things happen in this movie that are going to change the Marvel Cinematic Universe permanently.”

Ant-Man and The Wasp: Quantumania is set to hit theaters on February 17th, 2023. 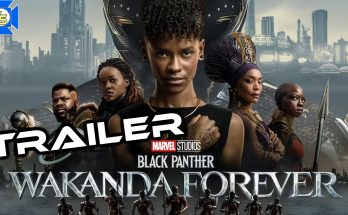