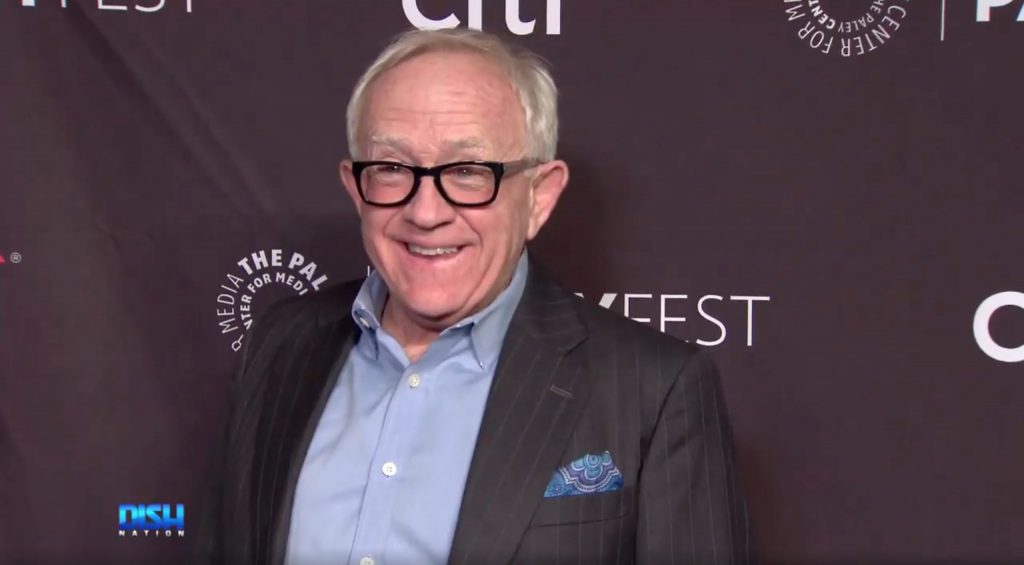 American actor, writer, and singer  Leslie Jordan, most known for his role on Will & Grace passed away on October 24, 2022.  Jordan was 67 at the time.

According to reports, the actor was involved in an automotive accident in Los Angeles on Monday involving a BMW.

Besides his iconic role in Will & Grace, Leslie Jordan’s other notable works include American Horror Story, Supernatural, Boston Legal, and Star Trek: Voyager. Jordan was also a staple on the reality tv show, Rupaul’s Drag Race.

Here is a video of Leslie Jordan’s hilarious performance on Rupaul’s Drag Race in one of the Rusicals:

Our thoughts go out to Leslie Jordan’s family, friends, and fans during this difficult time.