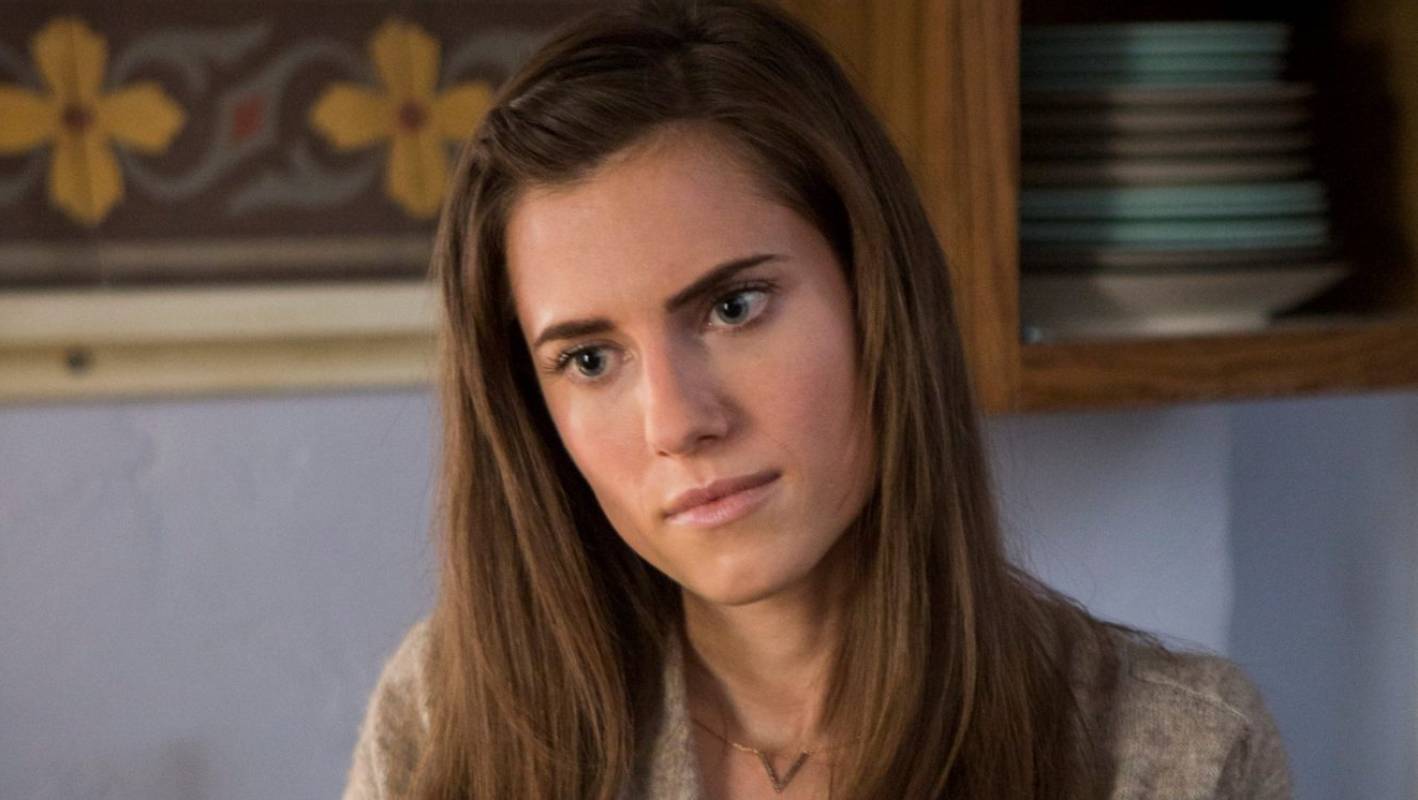 Wan’s Atomic Monster will team up with James Blum’s Blumhouse to produce the film in association with Divide/Conquer.

Starring Allison Williams (Get Out, The Perfection) as Gemma, M3gan will center around:

“Gemma, a brilliant roboticist at a toy company. She uses artificial intelligence to develop M3GAN, a life-like doll programmed to be a kid’s greatest companion and a parent’s greatest ally. After unexpectedly gaining custody of her orphaned niece, Gemma enlists the help of the M3GAN prototype – a decision that has unimaginable consequences.”

Williams broke onto the scene by earning a Critics Choice Award nomination for her performance in HBO’s comedy-drama series Girls. She then rose to widespread recognition for her role as Rose Armitage in Jordan Peele’s Get Out.

Akela Cooper (Malignant, The Nun 2) pens the script that is based on a story by James Wan. Gerard Johnstone (Housebound) will direct.

The film will also star Ronny Chieng (Shang-Chi and the Legend of the Ten Rings, Crazy Rich Asians).