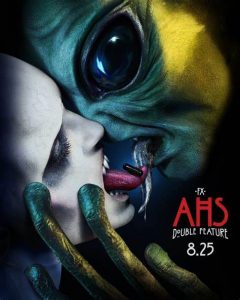 Promotional artwork for the season strongly indicates that Double Feature will showcase two sets of creatures, with Part 1 focused on Sirens, and Part 2 focused on Aliens!

American Horror Story: Double Feature lands on August 25th, with a two-hour premiere. Check out the trailer for Part 1 below!

What did you think of the trailer? Are you excited about the new season? Let us know in the comments section and on our social media pages. 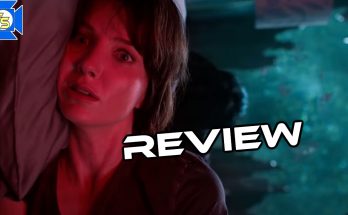 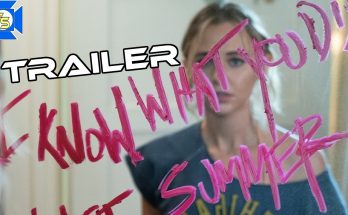 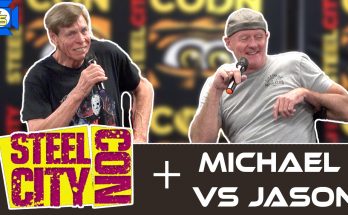