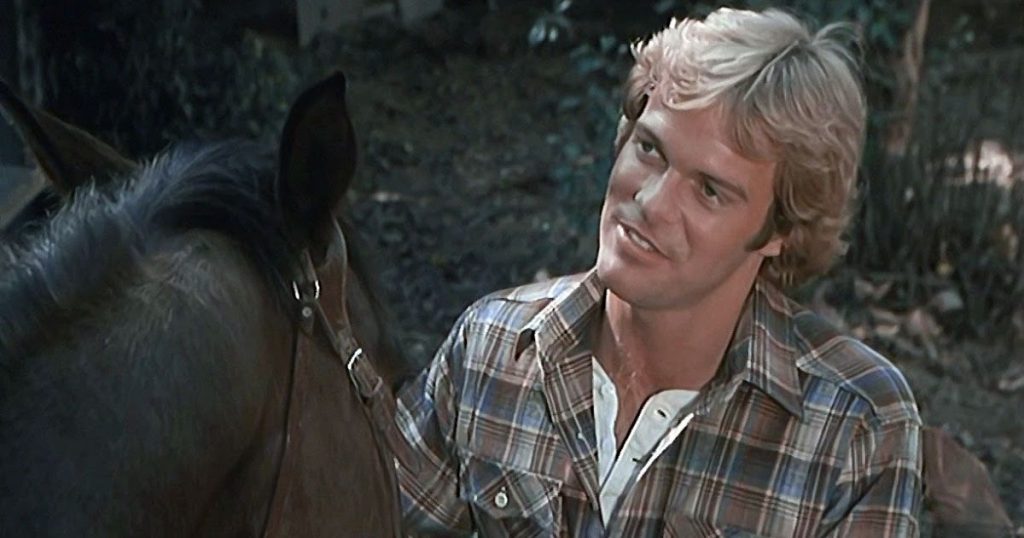 Popular actor from the 80s, Morgan Stevens, passed away on January 27, 2022. According to reports, Stevens was found dead in his home during a wellness check.  The actor was 70 years old. The reports also state that it is likely he died of natural causes.

Morgan Stevens’ acting career was active from the 1970s up until 1999.  Stevens had notable roles in Fame: The TV Series, Melrose Place, Walker, Texas Ranger, The Love Boat, MacGyver, Magnum P.I., The Mod Squad, The Waltons, and on Murder, She Wrote.

We at Fandom Spotlite would like to offer our condolences to Morgan Stevens’ family, friends, and fans.

Here is a video of one of his performances in Fame: The TV Series.