A24, the studio that brought us Hereditary and Midsommar, takes horror into the adult filmmaking business in X.

Director Ti West makes a long-awaited return to the genre in what promises to be “one f**ked up horror picture!”. West is best known for directorial work in films like V/H/S, The Innkeepers, and The House of The Devil. West also directed episodes of Scream, The Exorcist, Chambers and Them: Covenant.

In 1979, a group of young filmmakers set out to make an adult film in rural Texas, but when their reclusive, elderly hosts catch them in the act, the cast soon find themselves fighting for their lives.

Ahead of the film’s release, a set of character posters have been released and you check them out below. 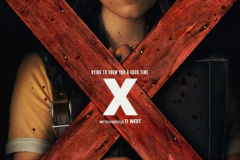 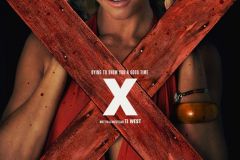 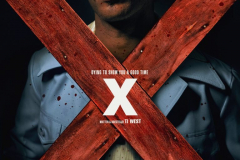 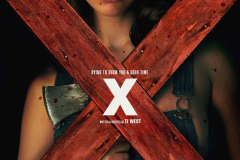 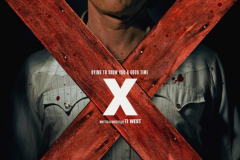 Anticipation for X continues to increase with news that it has been added to the SXSW Film Festival which is returning to Austin, Texas in March.