Fever is a company known for putting together one-of-a-kind events for its audiences around the globe. Their Candlelight Concert series creates a unique ambiance for listeners through the hundreds of candles that will illuminate the venue, creating a peaceful atmosphere that will add to the overall musical experience. This Candlelight Concert event featured the music of Joe Hisashi best associated for his work with numerous Studio Ghibli films. 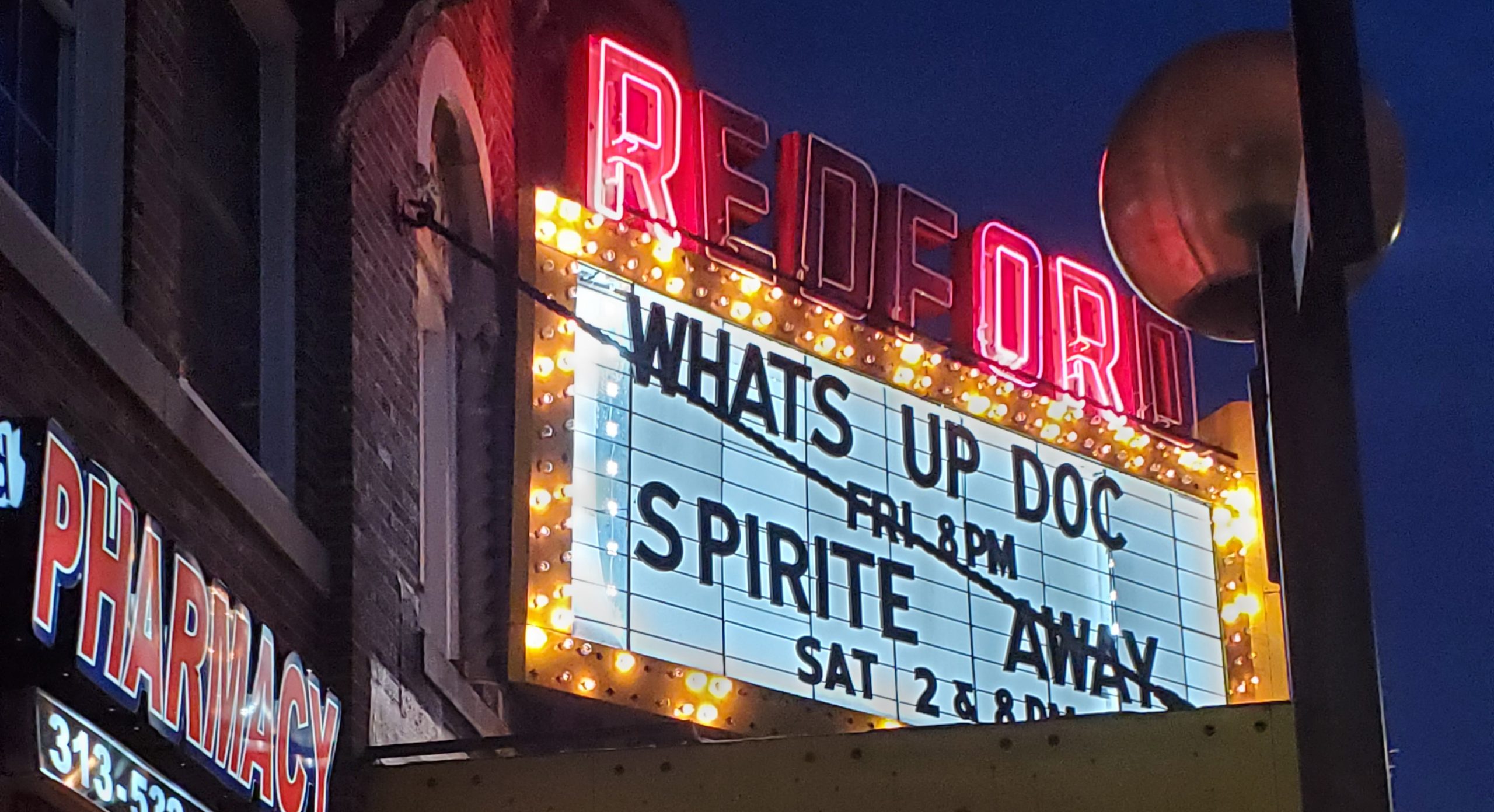 The event was held at the historic Redford Theatre, a place I have visited a few times for a variety of events. This gorgeous theatre opened in 1928 and has been restored over the years with updated technology while also keeping its historic charm. The Redford theatre was the perfect setting for the event as it gave a very magical atmosphere with the hundreds of candles that lit up the hallways and the entire theatre itself. It was so beautiful and the lighting and background provided such an intimate setting for the concert.

RELATED: Get Spirited Away By The Music of Joe Hisashi in Detroit

Guests trickled into the theatre in dressed-up attire to fit the mood of the concert and sat in awe of the candlelight setting surrounding them as they took their seats. The concert was performed by the Listeso String Quartet which truly captured the essence of the Studio Ghibli songs they performed. Each member took turns introducing a set of songs they would play while also talking about each film. They even chatted about stories they had watching these films and their own introduction to Studio Ghibli films which gave the show a personal touch. 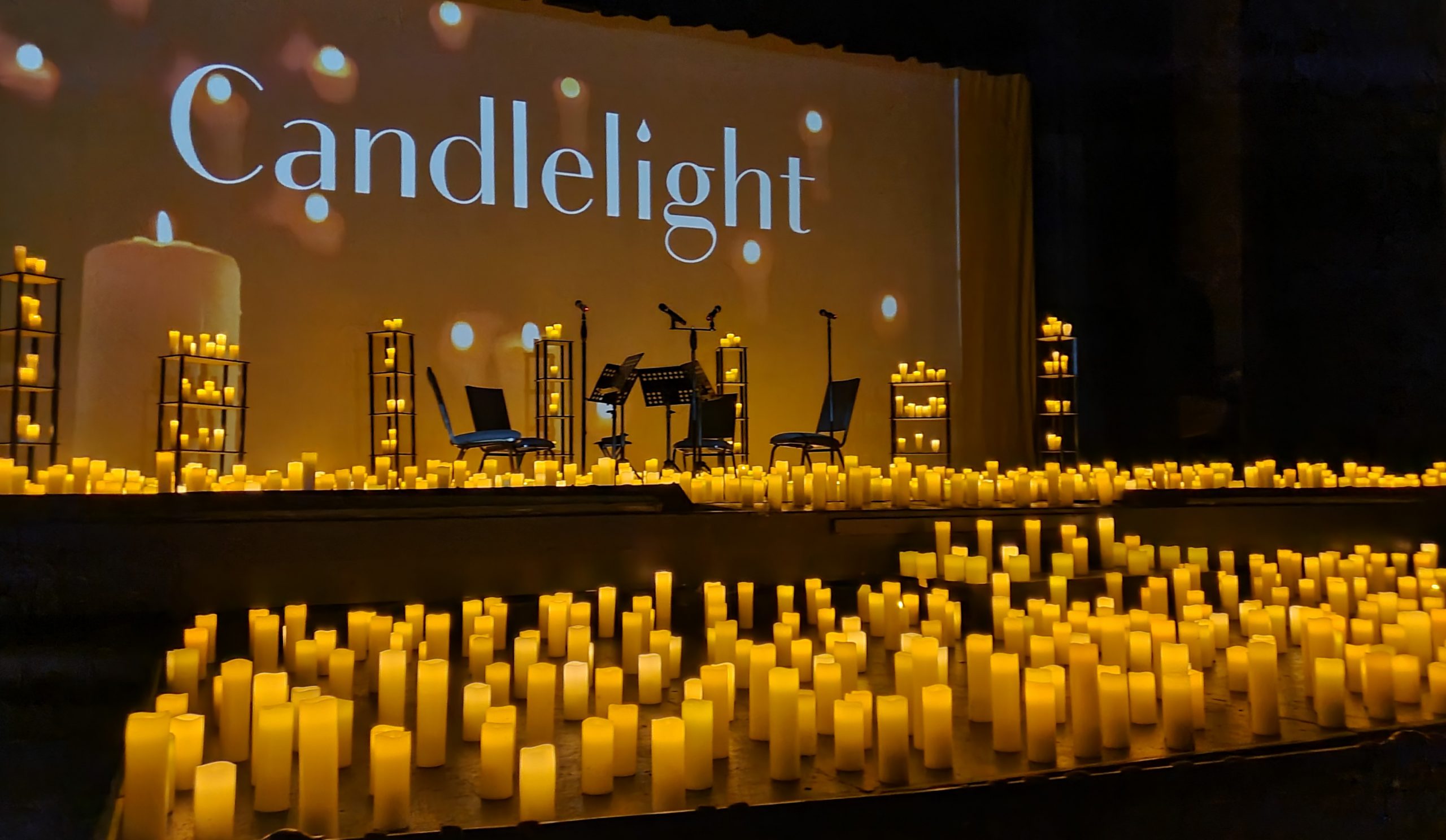 From the audience you could see smiles, people bobbing their heads along with the songs, or just getting lost in the music themselves. For me, a long-time fan of Studio Ghibli films and growing up with Joe Hisashi’s music this concert was emotional and nostalgic for me (as I am sure it was for many other concertgoers). These musical scores make you feel various emotions as you could reminiscence the exact scenes the music played in. From the bubbly tune of Ponyo on the Cliff to the reflective Main Theme of Princess Mononoke, the music of Joe Hisashi captures the magic and realism of all of these treasured films.

I had goosebumps from hearing some of my favorites such as Merry Go Round of Life from Howl’s Moving Castle live. The music was beautiful and touching! The string quartet did a fantastic job of whisking its listeners away into the fantasy world of Ghibli films. Each performance brought great applause and cheers from the audience while also providing a soothing experience overall. As the show came to a close, the audience asked for just one song as no one wanted the magical night to end. The Listeso String Quartet did an encore performance with a Hisashi piece from the live-action film, Kikujiro, as their final piece. Concert attendees got Spirited Away by Joe Hisashi’s music in Detroit from this special event.

If this event finds its way into your city, we highly recommend you attend! It is perfect for a romantic date night, a group event, or if you’re looking for a new “animated” experience.

Head to Fever’s website and select your city to see what original events are heading your way!