Embracing what’s left over from my favorite holiday, both literally and figuratively, there is much to be thankful for in the year 2021.  And right at the top of the list is the amazing opportunity I was given of covering this year’s Anime Expo in New York City!!! It was everything an anime/manga fan could have asked for! 3 days of incredible atmosphere, fantastic costumes, engaging panels, and delicious food. An overall joyous occasion. But of all the activities I attended, the RDCworld panel was my favorite.

RDCworld, which is short for “Real Dreamers Change the World” is a Texas-based group of social media content creators who have developed a massive YouTube following with wildly popular videos such as  “Anime House” and “Avatar the Last Hoodbender”.  And a variety of short clips that have gone viral, like what it would really be like if we lived in popular anime shows like “One Punch Man” and “Naruto” and spoofing top athletes across all major sports. There is no shortage of content from these guys,  offering everything from reviews, skits, vlogs, animations, and manga. They do it all! In addition to YouTube, a lot of content can be found on the group’s IG page. 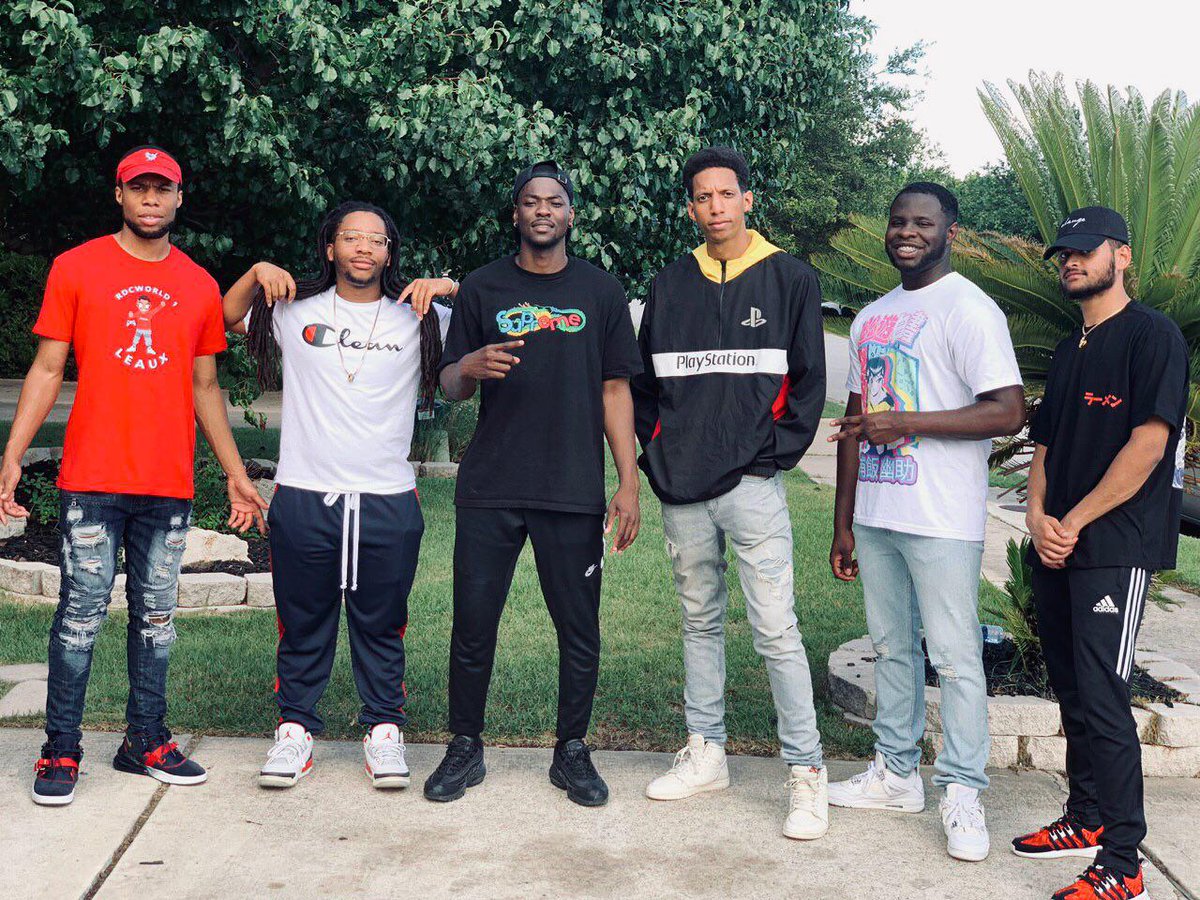 Being an OG fan of RDC, I felt like a proud parent watching people from all different walks of life completely fill room 1E09 to get a chance to see and be a part of this ever-growing movement. But more than just feeling proud, I felt SEEN.

Now more than ever we are seeing a gigantic push for inclusion and representation in our society and mainstream media. Exposing the talent and creativity of different ethnic groups that never had a voice in the medium before.  As an African American creative, being able to see in real-time people who look like me not only succeeding but thriving is as priceless an experience one could ask for. Because whether they know it or not, RDC is shaping and inspiring a whole generation of minorities who have grown or are growing up being fans of comics and anime. It’s now cool to read Naruto and watch Bleach. We not only have a seat at the popular table. WE ARE THE POPULAR TABLE!!! 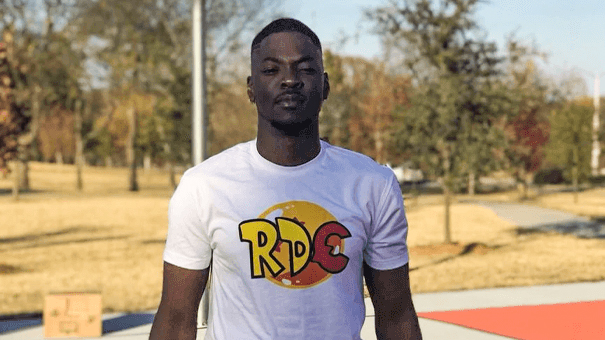 With the announcement that RDC will be producing an original anime and its manga counterpart through HBO. The sky is the limit for RDC! But more importantly, they are showing kids all over that we are living in a new world that encourages us to follow our fandom. If nothing else, their name says it all- real dreamers do in fact change the world.

As a cool aside: during the weekend of the expo, I had a chance encounter at Dallas BBQ with Mark Philips, the creator of the RDCworld brand. So if you’re reading this, I was the guy in the green Phillies hat that returned your friend’s camera. Have your people call my people and let’s work!

Matthew Portter is the epitome of a 90's baby, He considers himself a connoisseur in the fine arts of "nerd" culture. Whether it be classics like Gundam Wing and Trigun or the new guard shows like Fire Force and My Hero Academia, his love for anime and superhero lore ABSOLUTELY shaped his development as a creative, performer, and as a human being. When he is not following his fandom he is the Co-host/Co-creator of the EiTHER Podcast(the Elephant in the Room podcast) which you can find on Apple, Spotify, and Anchor.

View all posts by Matt Portter →