Webtoons continue to increase in popularity as they trend worldwide. With new stories being released weekly it’s no surprise there are more adaptations being released.  As more webtoon snag adaptation deals, we can look forward to more shows and movies hitting the screens this year. Here is the latest roundup of some webtoons to check out before their adaptations are released. 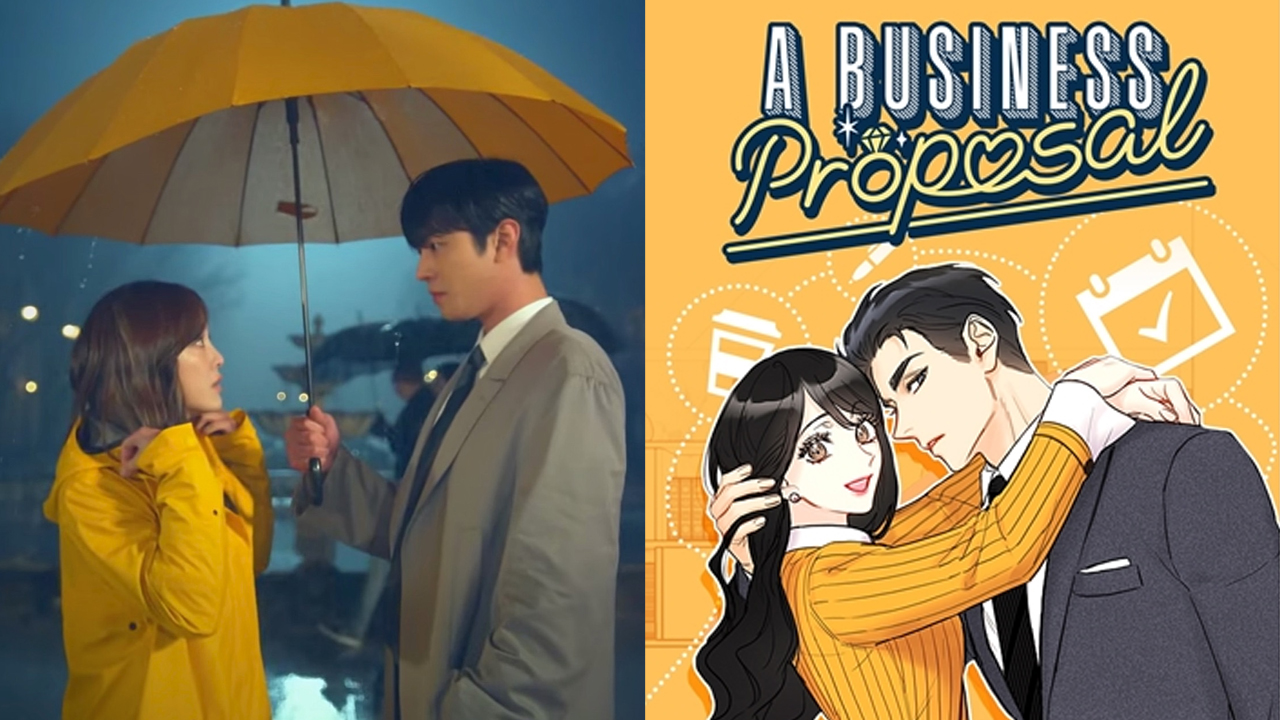 A Business Proposal, based on the web novel Sanae Hae Hwa is set to premiere on February 21, 2022. Featuring K-Pop singer and actress Kim Sejeong who recently acted in The Uncanny Encounter, she plays the role of an office worker Shin Ha Ri. The drama will also star Ahn Hyoseop who was in K-Drama Doctor Romantic 2. The story follows Shin Ha Ri disguised as her rich friend Jin Youngseo who goes on a blind date with Kang Taemu without knowing that the CEO of her company. Kang Taemu is fed up with his grandfather’s habit of setting him up on continuous blind dates. To end this charade decides to marry the next woman he meets who turns out to be the unsuspecting Shin Ha Ri, introducing herself as Jin Youngseo.
Watch the trailer here. 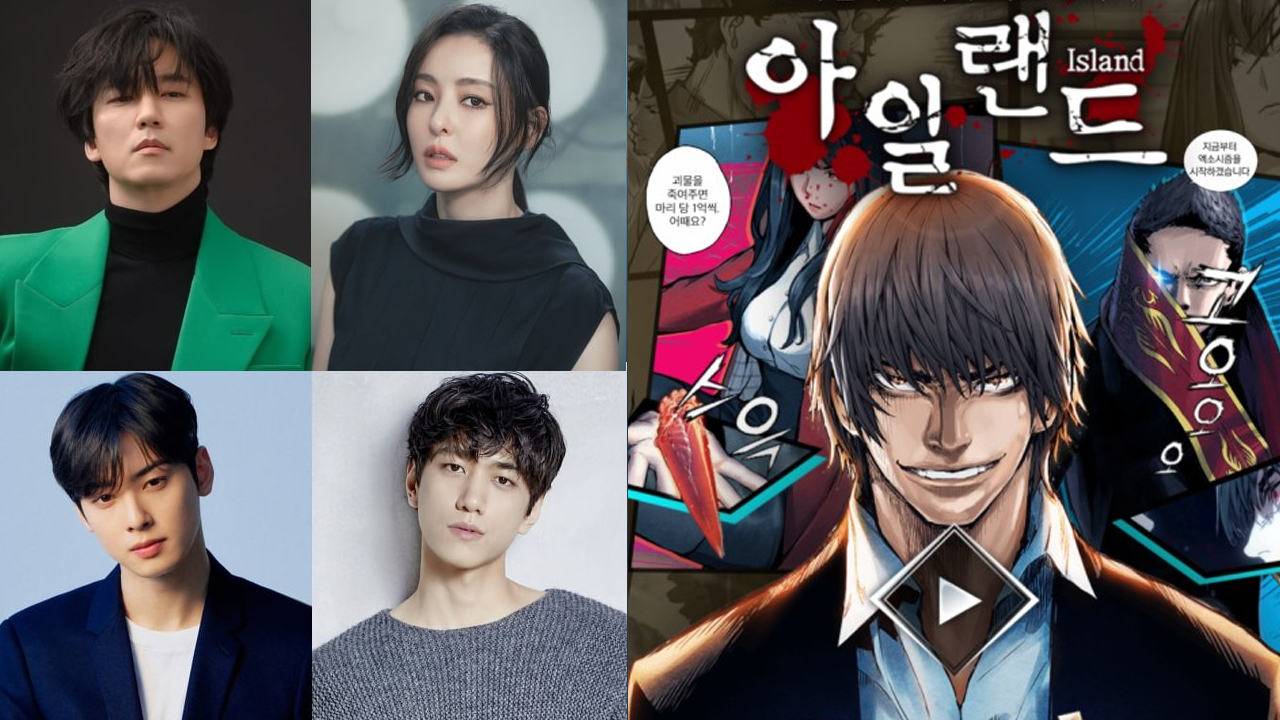 Taking inspiration from the webcomic of the same name, Island is a fantasy action series chronicling the fables of Jeju island. The cast features Lee Dahee alongside Kim Namgil, Cha Eunwoo, and Sung Joon. Namgil will be playing ‘Pan’, who acts as a weapon to fight evil and kills the possessed. Daehee will act as ‘Won MiHo,’ a ‘third-generation chaebol’ who lands on the island to become a teacher. Eunwoo is ‘John,’ an exorcist and Catholic priest and the nobleman who is dedicated to redeeming the fallen man. Actor Sung Joon will also play the role of ‘Goong Tan,’ who is raised beside Pan to go on the same mission but eventually becomes his rival. This series is scheduled to be released in the first half of 2022 under OCN. For those that enjoy action-packed shows, this suspense thriller should be added to your watch list.
Watch the trailer here. 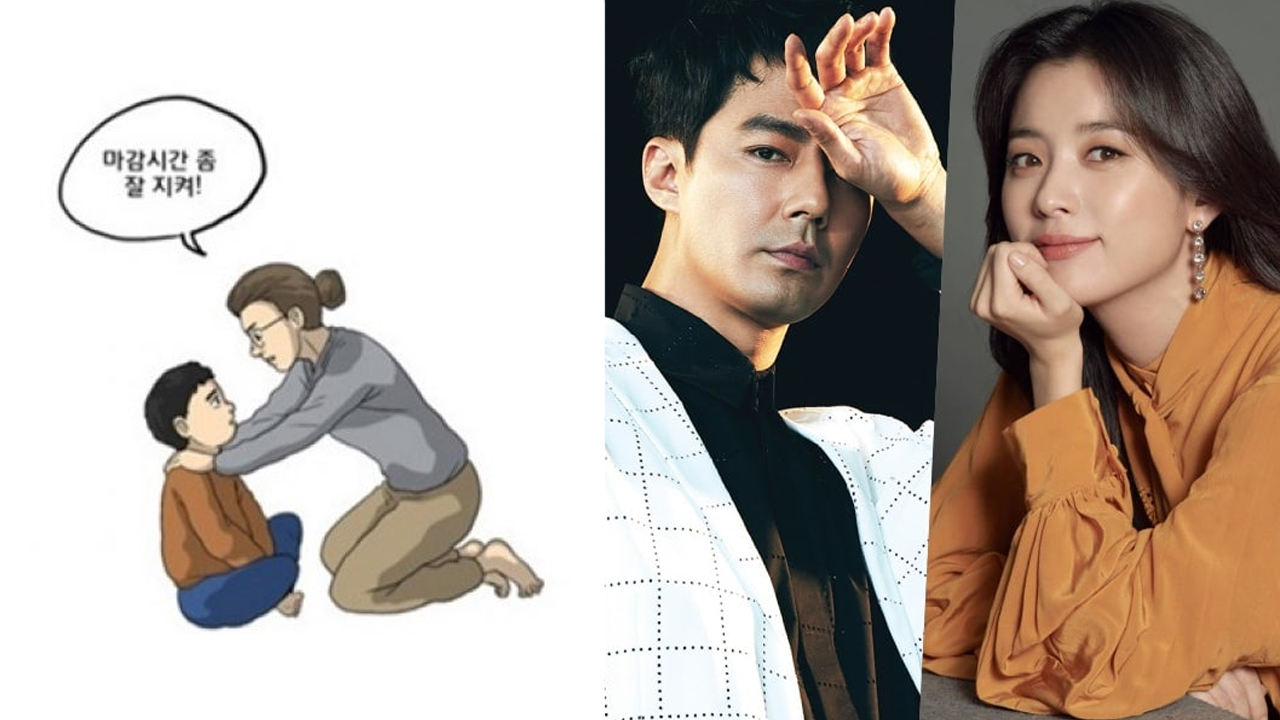 We heard a few snippets about this upcoming Disney+ original K-drama back in 2021, but more details have finally been released. This action-hero thriller has a well-known cast including Jo Insung, Han Hyojoo, Cha Taehyun, and Ryu Seungryong in the main roles. The drama will be directed by Park Injae. Based on a webtoon by Kang Full, the story is about three teenagers who come to terms with their supernatural abilities and their families who keep this truth under wraps. Together, these super-powered teens fight against evil forces that threaten people across various time periods. The series will be available on Disney+ in the second half of 2022. 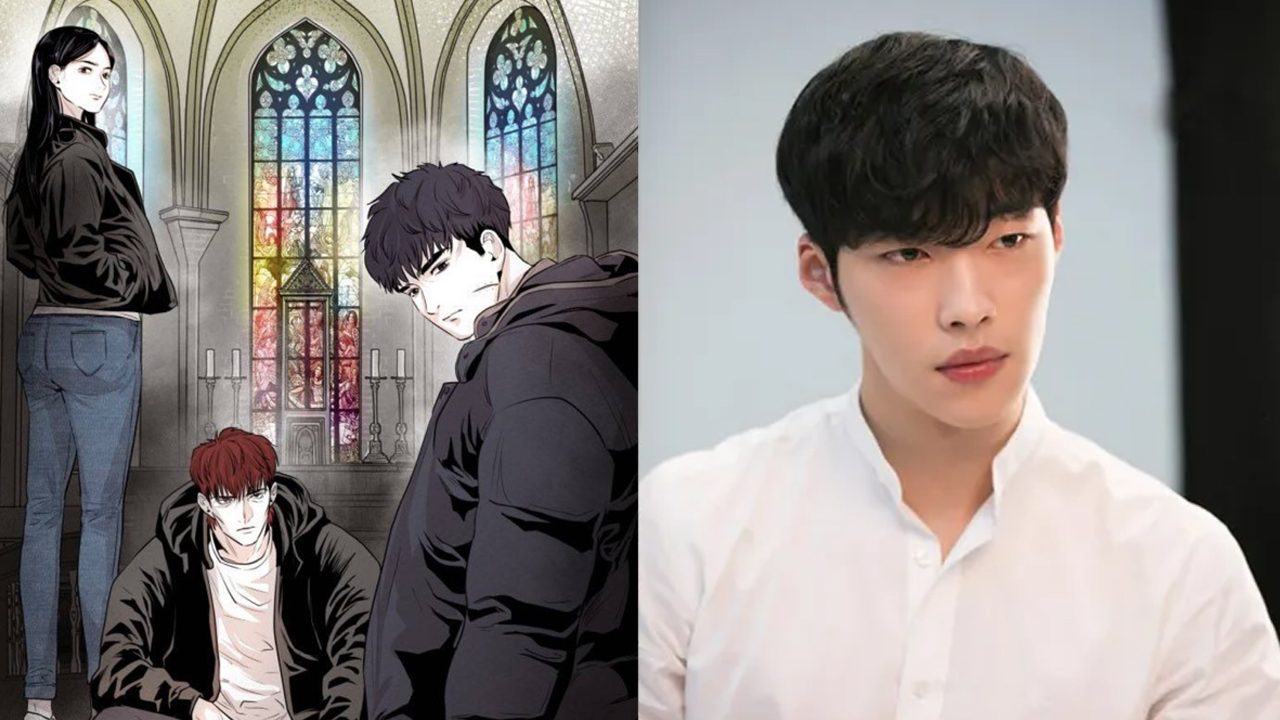 Another action-packed series, Bloodhound, is the story of three young people who, while working for a moneylender, get entangled with each other in a criminal organization. Written by Jung Chan, Bloodhound is an adaptation of his webtoon Hunting Dogs. This drama will reportedly be directed by Kim Joohwan for Netflix. Actors like Woo Dohwan, Lee Sangyi, Park Sungwoong, and Kim Saeron are said to be in talks for playing the main characters in this series. Bloodhound will be produced by Studio N, which has been associated with recent webtoon-based dramas such as Strangers From Hell and Sweet Home. While there is no concrete date yet, Bloodhound is slated to air this year. 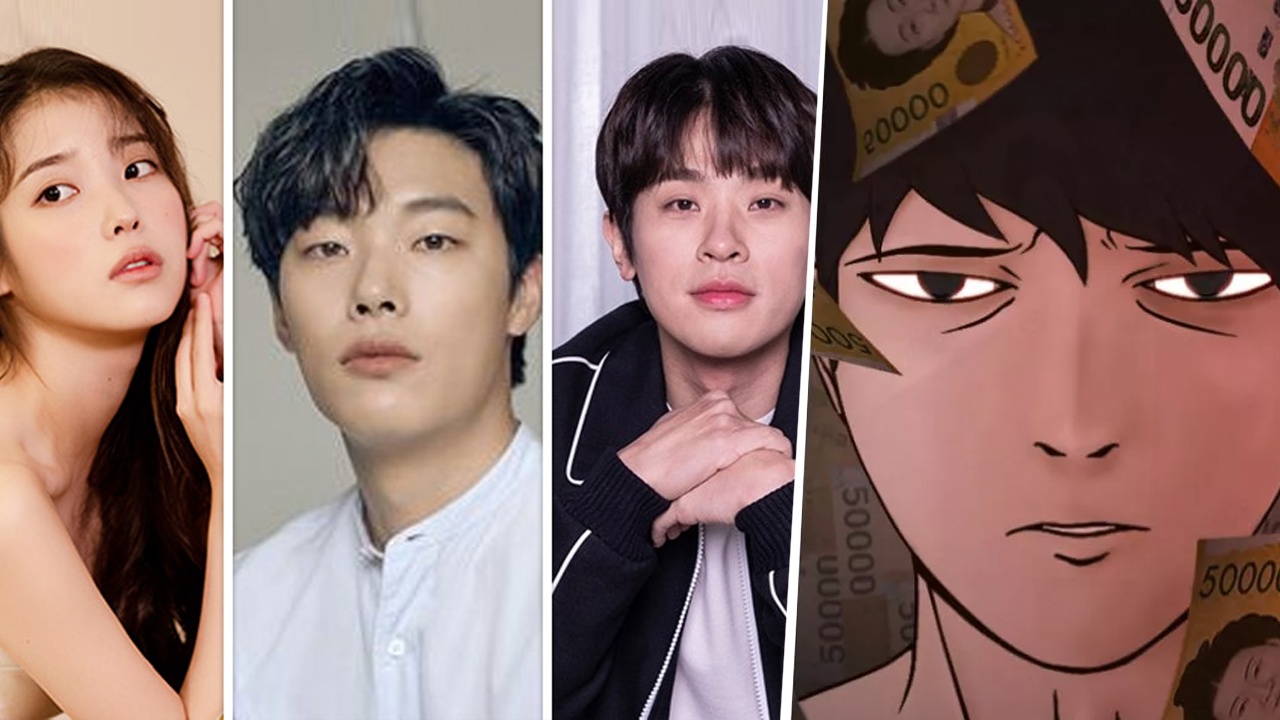 This drama series will have eight episodes and will stream on one platform sometime during the first half of this year, but full details have yet to be announced. Adapted from the webtoon Money Game by Bae Jin-Soo,  this thrilling drama follows eight people in need of money who are invited to appear on a reality show. The rule of the game is to have to stay at the studio that consists of nothing but concrete walls. If they are able to hang in there for 100 days, they can divide the winning prize of 44.8 billion won equally. What’s the catch? Everything they spend, including necessities like food, water, electricity, costs 1,000 times more than normal prices and are deducted from the winning prize. This drama will star singer and actress IU (Hotel Del Luna), along with Park Jung-min (Hellbound), Park Hae-Joon, and Bae Sung-woo. This suspenseful drama is sure to keep viewers on the edge of their seats!

What webtoons would you like to see adapted next? Let us know in the comments! In the meantime check out some other adaptations coming in 2022 in our previous roundup.