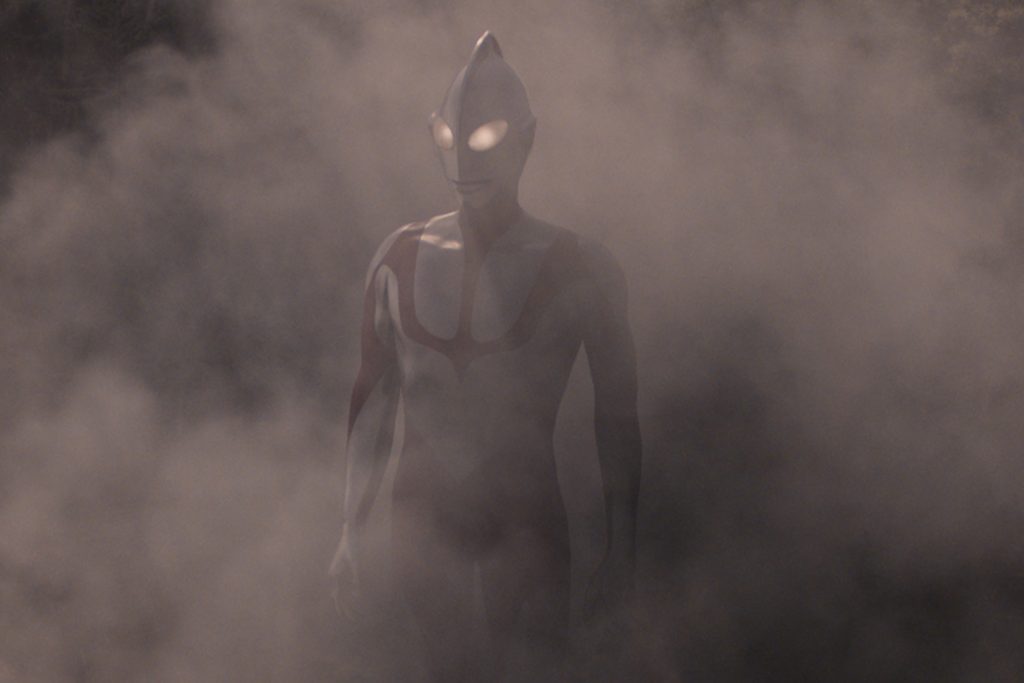 Anime Frontier’s Special Screening of SHIN ULTRAMAN is in celebration of the movie’s upcoming nationwide release. Tsubaraya Productions has partnered with Fathom Events to host a nationwide presentation of SHIN ULTRAMAN on January 11 and 12, 2023 (available in both subtitled and dubbed versions. Tickets go on sale December 9, 2022).

Released in Japan in May 2022, SHIN ULTRAMAN was met with great critical and fan praise, finding popularity across Japan and throughout East Asia – becoming a sensation on the film festival circuit throughout the world, screening at such prestigious fests as Fantasia Fest, Fantastic Fest, San Sebastian, and Sitges plus nearly a dozen more. Currently, SHIN ULTRAMAN carries an amazing 100% Rotten Tomatoes score and an even more astounding 83% audience rating. 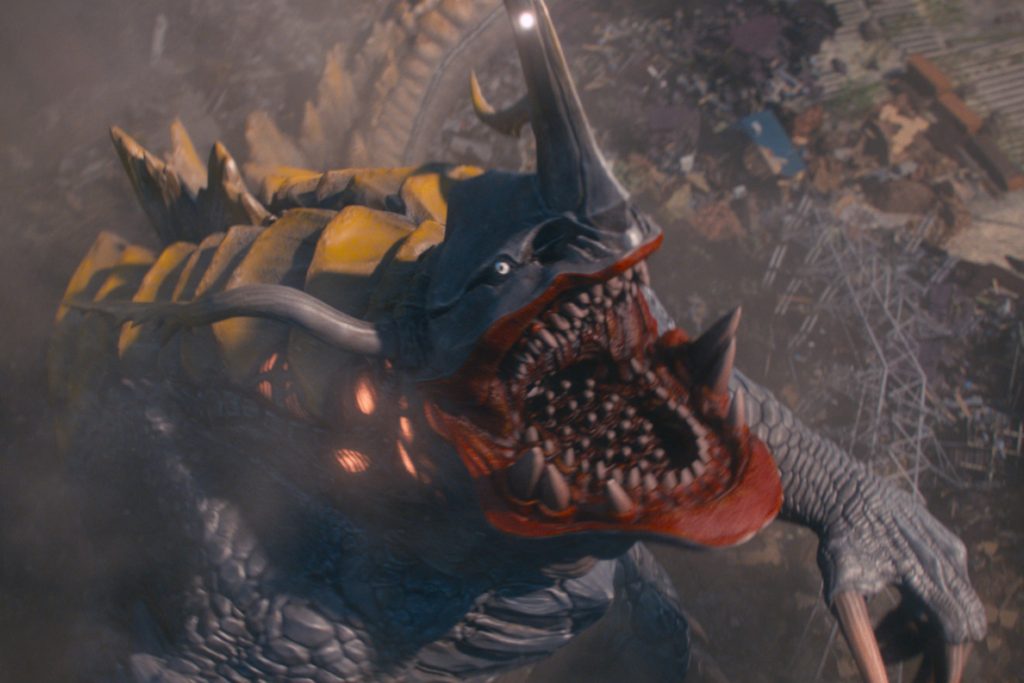 When the official announcement of the film took place, Director Shinji Higuchi stated, “I was handed a new baton, but it was really the same baton that had existed since before my time. It is my duty to keep this tradition alive, created and cultivated by my predecessors, and make sure it is passed on to generations to come.”

Ultraman is an iconic pop culture character first seen on the Japanese small screen in 1966. Since its initial broadcast, the series and character have been beloved for generations gaining popularity in more than 100 countries and regions across the globe. SHIN ULTRAMAN is helmed by noted director Shinji Higuchi and written, co-produced, and co-edited by Hideaki Anno, the legendary creator of NEON GENESIS EVANGELION. These creators are once again working together after the great success of 2016’s SHIN GODZILLA, which reimagined the classic Kaiju character. SHIN GODZILLA grossed $78 million worldwide and was the highest-grossing live-action Japanese film of 2016, becoming the highest-grossing Japanese-produced Godzilla film in the franchise. 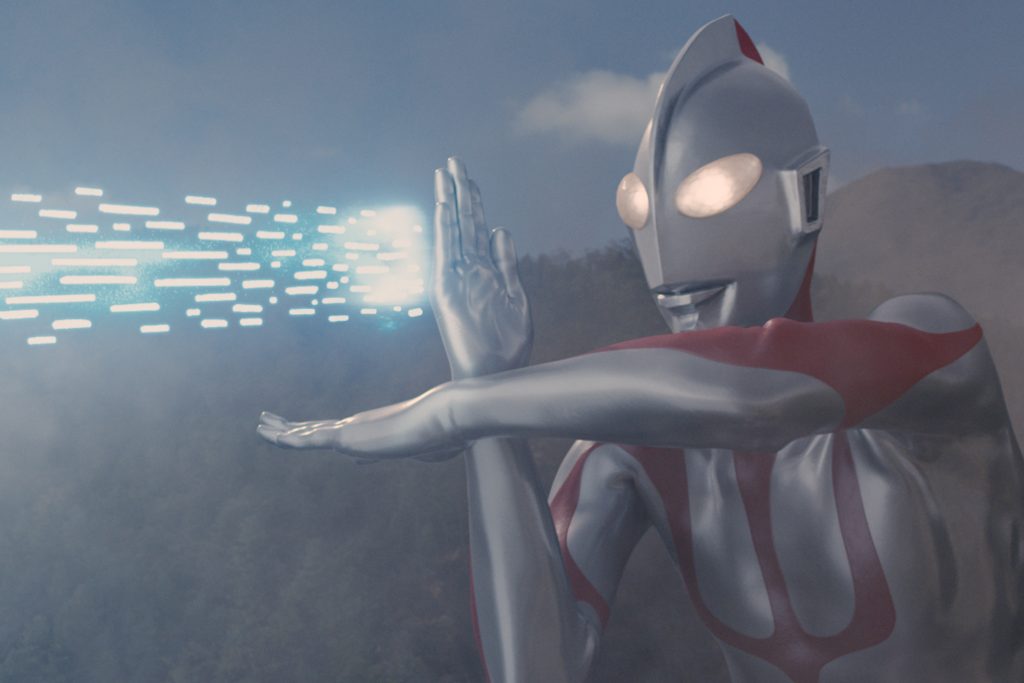 When asked about the special screening experience, Anime Frontier Show Director Peter Tatara said, “SHIN ULTRAMAN is a return to the BIG screen for a classic hero for generations of fervent fans and is a fantastic introduction to those just discovering the franchise. We are beyond excited to host this incredible opportunity for our Anime Frontier family – giving them the chance to see this iconic character on the big screen before it hits theaters nationwide. This screening falls in line with our promise to grant our fans truly special experiences hardly seen in North Texas. As we continue our growth we will persist in  delivering this promise now and for many more years to come.”