Wizard World’s Mike Gregorek speaks to us in the first two videos in our series talking about The Future of Cons. Comic conventions, science fiction conventions, horror cons, fandom specific shows… they’ve all been affected by the pandemic. In this series we’ll speak to representatives of many cons to talk about what we can expect in the future at these events and how virtual events may continue.


Wizard World has organized their comic book and media conventions throughout the United States for many years. Back in April 2020, when those large in person events became impossible, Wizard World began producing Wizard World Virtual Experiences, which allowed people to still enjoy celebrity panels and even have paid experiences like one-on-one chats, autographs and recorded messages. Featuring cast members from such shows as Supernatural, Smallville, The Vampire Diaries, Little House on the Prairie, DC’s Legends of Tomorrow, Supergirl, Harry Potter, Animaniacs, Warehouse 13, The Fall Guy, Land of the Lost, Stargate SG-1 and so many more.

Now that several vaccines have been produced with more on the way, the light at the end of the tunnel has appeared. Physical comic book conventions are likely to return later in 2021 and we speak to Mike Gregorek about the future of virtual conventions, plus the challenges and differences in putting those together. And also what we might think about going forward with physical conventions and how virtual might be integrated.

Wizard World can be found at https://www.wizardworld.com 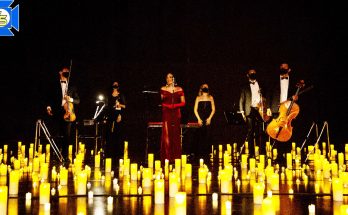 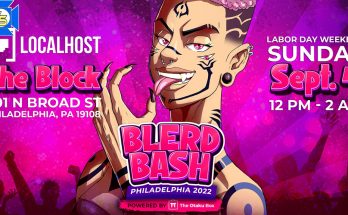