Are you an avid reader of webtoons? Then you might be familiar with Line Webtoon’s GremoryLand by A.Rasen, which currently has over 20 million reads on the platform.  GremoryLand has been announced to be adapted into a live-action film. 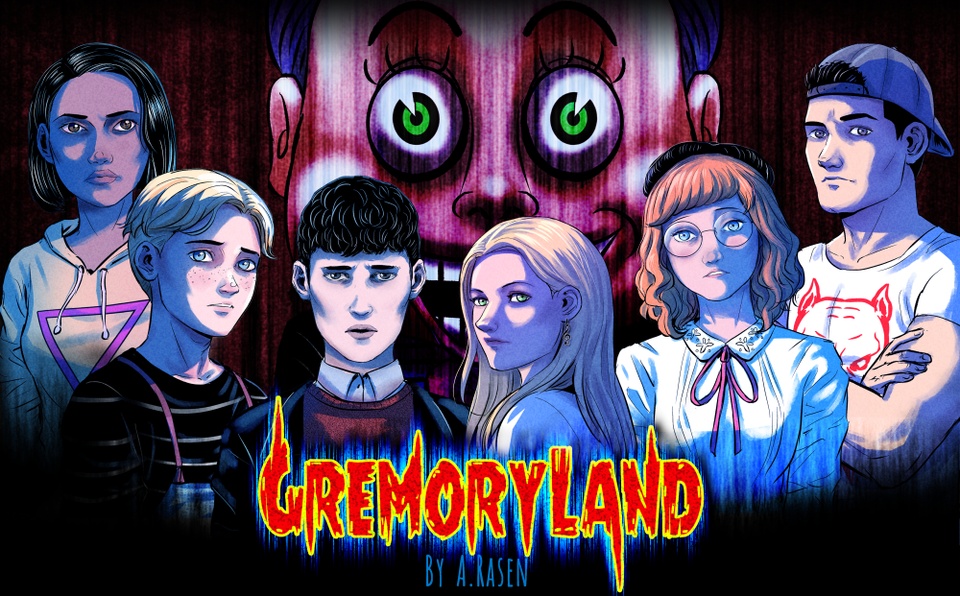 In the story,  six old school friends are invited to be the first visitors of GremoryLand, a new horror theme park that promises a unique experience. But once this experience starts there is no turning back, and the friends find themselves tested beyond what they imagined, facing their most desperate fears in order to survive.

The studio will produce the film adaptation alongside Vertigo Entertainment. The film will be adapted by screenwriter, award-winning playwright, and novelist Gabriel Bergmoser.  The award-winning Melbourne-based author and playwright recently published The Hunted in 2020 which became a bestseller and a film adaptation of the novel is currently being developed.

No more details have yet to be announced, but this upcoming adaption sounds like it will be a thrilling experience. If you haven’t read GremoryLand yet, you can experience the story for yourself on Webtoon. 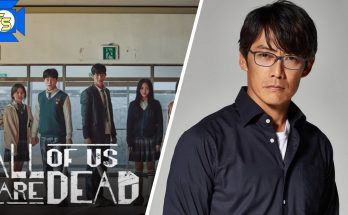 5 Webtoon Adaptations To Look Out For in 2022 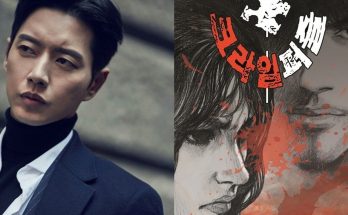 8 Upcoming Webcomic Adaptations To Look Out For 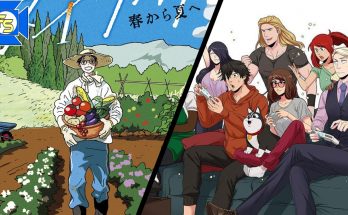 8 Webcomic Adaptations To Keep On Your Radar