Hello again, Fandom Fans! We find ourselves at our last roundup of February. This month may not be ending in an ideal way, but we’d like to encourage fans to remember to practice self-care. We hope that the bit of comedy we insert into our roundup provides you with a bit of joy and comfort. Now, let’s get into some Fandom News!

Here is what we have covered so far this week:

Timmy was an average kid…but now he is all grown up in the new Fairly OddParents live-action series. The show will premiere on the Paramount+ streaming platform on March 31.

A series of new character posters for Fantastic Beasts: The Secrets of Dumbledore has arrived before a new trailer release.

Marketing for the upcoming Sonic The Hedgehog 2 release is heating up with three new character posters.

Tom Welling, who acted alongside Mack, recently broke his silence on his former co-star and former friend’s legal battles.

Earth can’t contain the raving Rabbids, so they’re off on a mission to Mars.

Johnny Blaze rides into the next era of Ghost Rider in a new ongoing comic series by Benjamin Percy and Cory Smith. The first edition is currently available on Amazon. Do you think we could also see Ghost Rider return to the MCU?

A Toast to the End

The Walking Dead is getting closer to the end, and fans all across the world will have to raise a toast when the finale arrives. Why not fill your glasses with Walking Dead Whiskey instead of your tears? The Sexton created a unique whiskey to celebrate the end of this influential series. Much like the final season of The Walking Dead, this exclusive bottle of The Sexton Single Malt Whiskey won’t last forever. The Walking Dead Whiskey is an Irish Single Malt aged four years in sherry casks for a uniquely smooth finish. The bottle is adorned with a limited-edition label chock-full of easter eggs and homages to the legendary show. Hurry and order your bottle(s) before deadheads buy them all.

Did we Just Become Brothers?

Kraven the Hunter is getting his solo film. A move we still don’t understand. We reported last year that Aaron Taylor Johnson would be playing the renowned Hunter in the movie. It would appear that this film is a family affair, and they recently cast Kraven’s half-brother–Chameleon.  White Lotus actor Fred Hechinger will take on the role. Previously, it was reported that Russell Crowe would be playing Kraven’s father. Who’s next? Kraven’s cousin’s friend from Trinidad?

From one Double D to Another 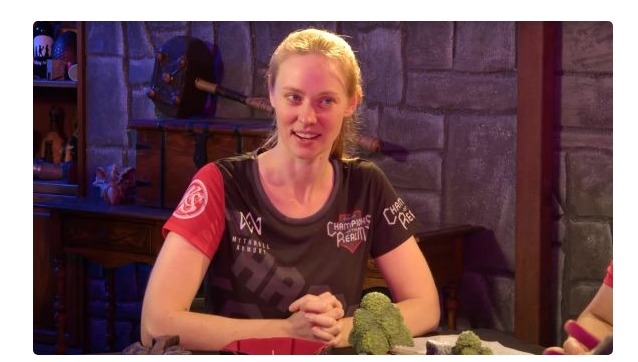 Deborah Ann Woll has found a new pair of double Ds. She is going from Daredevil to Dungeons & Dragons. Children of Earte is the name of her new D&D live show. Woll, an expert DM, will be joined by  D&D Beyond founder Adam Bradford, performer and stunt actor Hope LaVelle, co-author of the D&D adventure collection Candlekeep Mysteries Jennifer Kretchmer, Idle Champions content coordinator Lauren Urban, and cosplayer/performer Alicia Marie. The series will begin in March with episodes airing on Tuesdays @ 6 pm PT! For more information, you can head over to Demiplane’s website.

From DC to the MCU 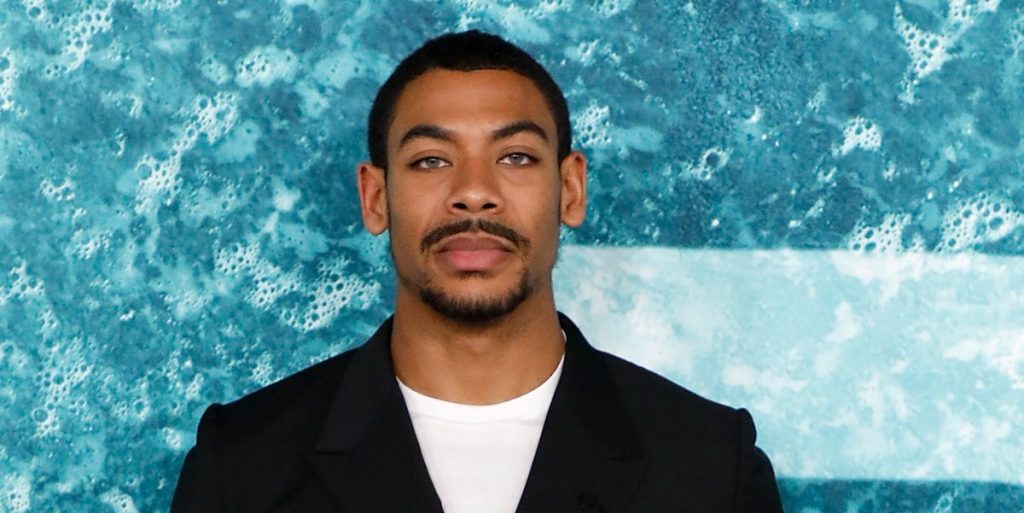 Aaron Pierre is catching a train from DC to the Marvel Cinematic Universe! The former Krypton actor has been added to the cast of Marvel’s Blade. Pierre will join Oscar award-winner Mahershala Ali and veteran actor Delroy Lindo. There is no information on who Pierre is playing, only a “coveted character.” Could his role be linked to the rumored Midnight Sons film? He certainly has the same gorgeous eyes that Doctor Voodoo has. Maybe he is the Hannibal King? Either way, his casting makes us excited.

That concludes our final roundup for February 2022.  We hope that next month will bring you better days, lots of money, and more Fandom News for you to enjoy. Remember to stay safe and we will see you next week.