Howdy, Fandom Fans! Welcome back to your weekly source for all things Fandom– The Fandom News Roundup.  This week’s roundup mirrors last week’s as we have had an onslaught of Spooky News. You know what they say, ” ’tis the season!” In addition to some spooky content, we found some non-spooky news that you can be excited about! All of it is scream-worthy. Before can get into what’s new, let’s get into a review with the RAPIDFIRE!

In a beautiful announcement released on Twitter, Hugh confirms he will pick up his claws as Wolverine for the first time since Logan for Deadpool 3.

Universal has released a much improved final trailer for Halloween Ends.

Ready or Not’s Samara Weaving has been brought on board for the upcoming action-horror movie, Azrael.

The CW has released a brand new trailer for its upcoming Supernatural prequel series, The Winchesters.

HBO has finally released a teaser trailer for its upcoming post-apocalyptic series, The Last of Us.

Marvel Studios’ upcoming television special Werewolf by Night comes to Disney+ this Halloween season and early reviews for the feature describe it as “unique”, “super violent”, and “easily the best thing they’ve done.”

Scoobtober is coming, and the fans can’t wait! Cartoon Network will celebrate starting on Monday, October 3 with a marathon of Scooby-Doo movies and will continue all month long.

Netflix’s global fan event Tudum is an annual event where the streaming giant shares what is to come in its immediate and far-off future. One trailer revealed during the event was that for season 2 of Hellbound.

American Horror Story creator Ryan Murphy brings us The Watcher – a brand new limited series coming to Netflix this Halloween season, and today we got our first look at the show via the release of an official trailer.

Next up from Netflix’s Tudum comes a brand new clip from the upcoming Addams Family reboot, Wednesday.

Netflix’s global fan event Tudum has kicked off and they’ve wasted no time in delivering the goods. First up, the streamer has released the official trailer for the upcoming Enola Holmes sequel.

HBO Max’s upcoming reboot of the Final Destination franchise finally has its directors, with filmmakers Zach Lipovsky and Adam B. Stein set to helm the project.

The Witcher: Blood Origin is an upcoming fantasy miniseries created by Declan de Barra and Lauren Schmidt Hissrich and adapted from The Witcher book series by Andrzej Sapkowski.

The Conjuring Universe continues to grow with the next installment of the franchise bringing us the return of the demon Valak in The Nun 2.

Very little has been said about the upcoming eleventh season of American Horror Story, with series creator Ryan Murphy and the team remaining tight-lipped throughout production. Fans’ frustration at the lack of updates has been evident, but at last, we now have a title for the new season alongside a poster promoting the release date.

Jurassic World Dominion promised the “epic conclusion of the Jurassic era,” but what does that mean for the franchise moving forward?

A road trip series starring an egg? That’s not the beginning of a joke; it is the plot of Netflix’s next venture with Sanrio. A lethargic, empathetic road movie about finding one’s parents — for everyone who just wants to laze about! Having resigned itself to the fact that it will just end up on someone’s plate, Gudetama just wants to be lazy all the time. But, swept up by the go-getting, overbearing chick Shakipiyo, it leaves the refrigerator and heads out into the world. Together, these polar opposites go on an adventure to find their mother! The Netflix Series “Gudetama: An Eggcellent Adventure” starts streaming on December 13, only on Netflix! 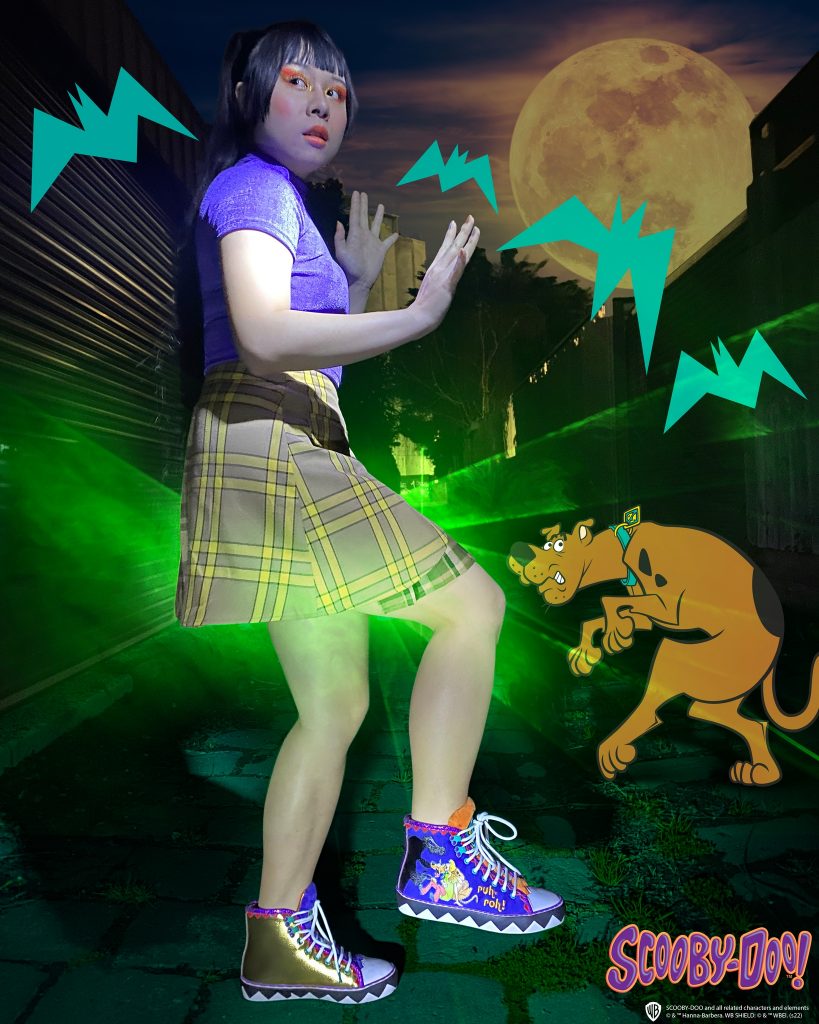 Jinkies! Have Irregular Choice has got a Scooby snack for you! Discover the Scooby-Doo x IC collections and solve the mystery of who’s your best buddy in the whole wide world. You’ll scream ‘Ruh Roh!’ when you uncover the full collection of flats, heels, boots, and accessories!

Legends never die. The cult classic anime character, Rurouni Kenshin, is back with a brand new anime series. The Rurouni Kenshin Official Trailer dropped this week and fans are excited to see the legend return. Fans will have to wait a little longer to see the samurai with the x on his face. The series is slated for a 2023 release. 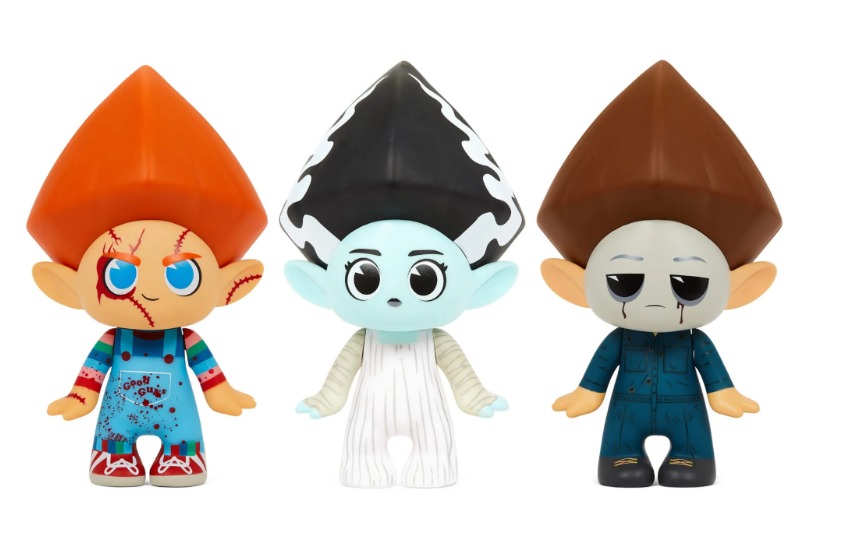 What do you get when combining the classic Trolls toy with horror icons? The answer is a collectible toy that is equally cute and creepy. New York Comic-Con coming up next month, Kidrobot has announced today that they’ve “Trollify’d” three of Universal’s top horror icons for an NYCC Exclusive set of toys that reimagine Chucky, Michael Myers, and the Bride of Frankenstein as Good Luck Trolls. If fans want to get their hands on this spoopy trio they are going to need patience, dedication, and a bit of luck. There will only be 300 sets available during the major convention. They are being sold as  3-Pack for $75. Not to mention whatever it cost you to attend NYCC.  New York Comic-Con is happening October 6-9th. Good Luck!

Last week, Ed Sheeran shared a YouTube Short teasing his upcoming single with Pokemon. This week the full video was released and it is celestial. Celestial is the title of the promotional single for the newest Pokemon games–Scarlet and Violet.  Ed finds himself jumping in between our world and the colorful world of Pokemon. Pokemon Scarlet and Violet will release on November 18, 2022, exclusively for the Nintendo Switch.

Netflix is moving full steam ahead with the production of their live-action adaptation of Avatar: The Last Airbender. This week announced more of the cast, including the beloved Cabbage Merchant.

That concludes this week’s Fandom News Roundup! A bit spooky, a little kooky, but altogether pretty groovy! I combined the songs. Good, right? We hope you all have a safe and fun weekend. We hope to see you right here next week where we will have even more news just for you. 😉