The Transformers Autobot and Decepticon Clones originally were produced in the Generation One line, but new versions have emerged in the War for Cybertron Earthrise, Galactic Odyssey, and Titans Return lines. But they all come without weapons! This upgrade kit by Dr. Wu arms your clones for battle! Captain Kyle checks them out to see if this upgrade will work for YOU.

The new versions of the Autobot Clones, Fastlane (also called Fastclash) and Cloudraker, and the Decepticon Clones, Pounce and Wingspan, were produced multiple times between 2017 and 2020. Fastlane, renamed Fastclash, was in the Chaos on Velocitron set, Pounce was in the Siege on Cybertron set, and a Wingspan vs Cloudraker pack was also produced. In Japan, the Clonebot and Clonetron sets were released in 2018. Then in the War for Cybertron: Earthrise line, each set was released as two packs, with Fastlane recovering his original name. But unlike their G1 releases, none of these came with weapons. Dr. Wu saw this lack and came up with a cure. (See what I did there?) Captain Kyle examines these new weapons and how they compare to the originals.

You can find these Clone Weapons through:

The accessories showcased are not produced by Hasbro or Takara, therefore they will take no liability in regards to quality or defects. 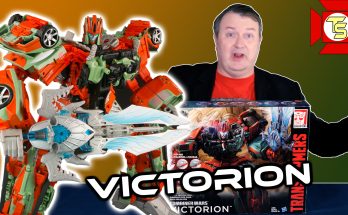 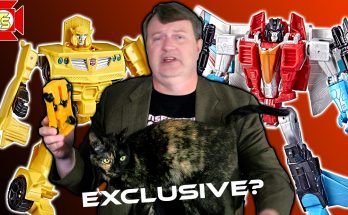 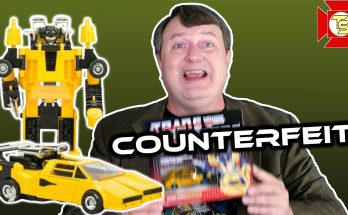