From Generation Selects comes the Transformers Optimus Prime and Ratchet in their Shattered Glass versions. In the Shattered Glass Universe, Autobots are evil while the heroic Decepticons try to stop them from conquering the universe!

First introduces at Botcon 2008, the Shattered Glass Universe includes a purple-colored Optimus Prime who is all about conquest. His sadistic medic, Ratchet, liked to experiment on his patients instead of fixing them. In fact, Ratchet was the last bot you wanted to see if you were wounded. Optimus Prime would actually give wounded Autobots to Ratchet as punishment.

This version of the Shattered Glass Optimus Prime is a recolor of the Earthrise version of the Autobot Leader. He doesn’t come with a trailer, but you could always use “Alternative Universe” Prime’s trailer, as it’s not like he’s going to need it. The Ratchet is a recolor of the Earthrise Ratchet that was packaged with the Paradron Medic Lifeline. These are very cool recolors with a great story as well.

If you would like to purchase this set, try:

Transformers and Optimus Prime are registered trademarks of Hasbro, Inc. 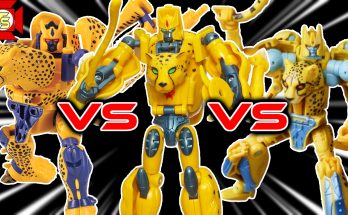 TRANSFORMERS Beast Wars Cheetor vs Universe vs Kingdom – Versus Review 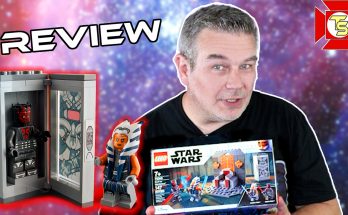 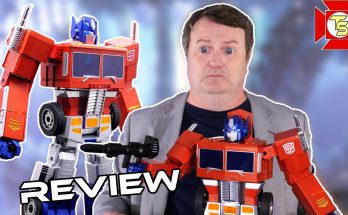