In this Transformers versus review, we put the original Beast Wars Cheetor up against the 2008 Universe Cheetor and both of those against the War for Cybertron Kingdom Cheetor! Captain Kyle examines these bots and their alt modes, but you get to decide which is the best!

Beast Wars Cheetor hit the scene back in 1996 and was a very popular toy, considering he was one of the characters from the line who appeared on the show. This Maximal came in a variety of eye colors and packaging.

You can get the reissue on Hasbro Pulse here: https://hasbropulse.com/products/transformers-vintage-beast-wars-cheetor or for vintage, try eBay with this link: https://ebay.us/ugFrZI (You’ll also see a lot of other versions of the character)

In 2008, the Transformers Universe line reformatted… in a way… Cheetor with a brand-new mold and different weapons. Ignoring his Transmetal, Transmetal II and Beast Machines forms, this bot goes back to basics with a very organic-looking beast mode.

For this version, you need to try eBay. Here’s a helpful search link: https://ebay.us/LgNkGy

The War for Cybertron: Kingdom version of Cheetor celebrates the 25th anniversary of Beast Wars and looks very similar to his original CGI form as well as the version shown in the Netflix Transformers series. Too bad they went the cheap route and didn’t get the original voice actor to play the role.

You can find this version on Hasbro Pulse at https://hasbropulse.com/products/transformers-generations-war-for-cybertron-kingdom-deluxe-wfc-k4-cheetor, on Amazon here: https://amzn.to/2ZbeCF0 or try eBay for a possible better price here: https://ebay.us/XurSMB

Transformers and Beast Wars are registered trademarks of Hasbro. 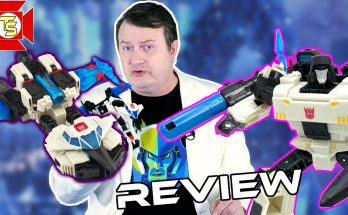 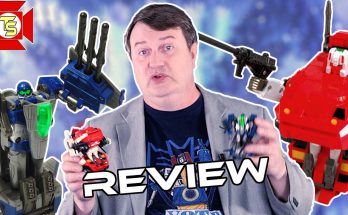 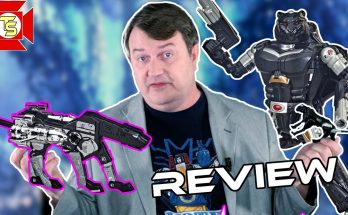