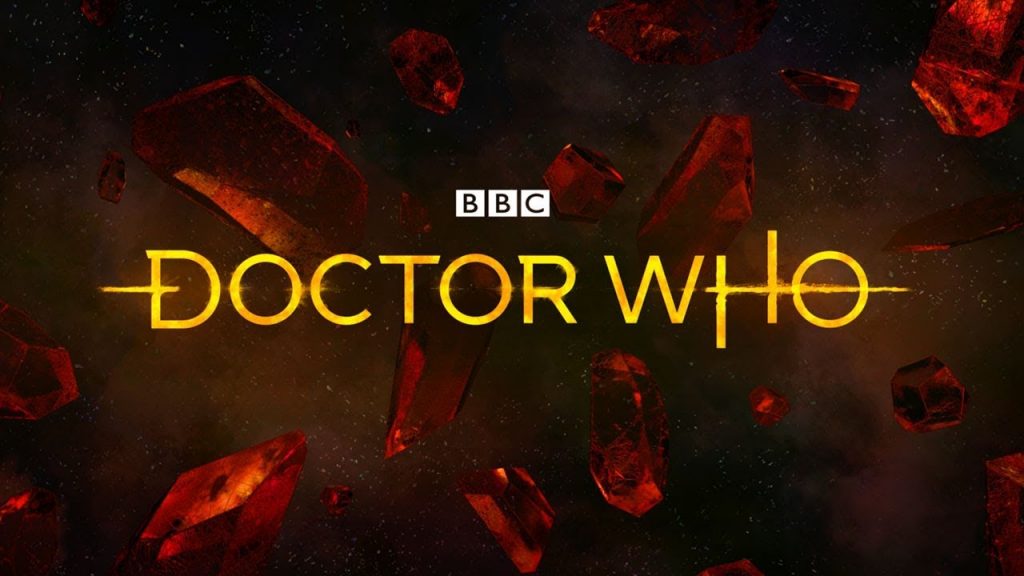 The BBC has today announced the new Doctor set to take charge of the TARDIS.  Stage actor and Scottish BAFTA winner, Ncuti Gatwa, has been cast as the next Doctor in Doctor Who. 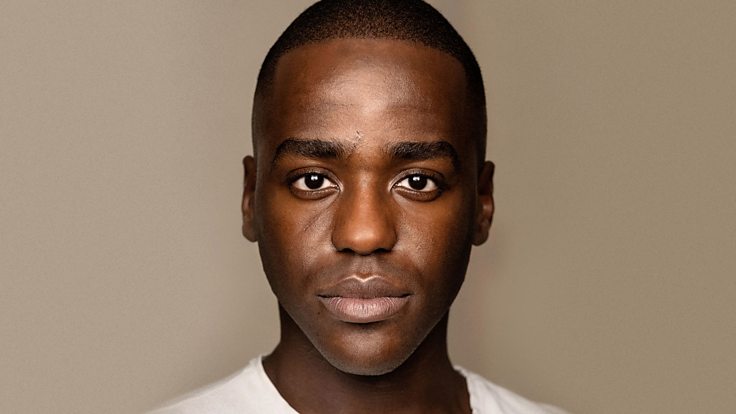 Gatwa shared his feelings on his new role, “There aren’t quite the words to describe how I’m feeling. A mix of deeply honoured, beyond excited, and of course a little bit scared. This role and show means so much to so many around the world, including myself, and each one of my incredibly talented predecessors has handled that unique responsibility and privilege with the utmost care. I will endeavour my utmost to do the same.”

Gatwa joins a prolific list of actors who have previously played the beloved Doctor like Peter Cushing, Tom Baker, Rowan Atkinson, David Tennant, Matt Smith, Peter Capaldi, and Jodie Whittaker. Ncuti Gatwa will be replacing Whittaker once her tenure as the Timelord known as The Doctor ends.

Russell T. Davies, the showrunner for Doctor Who, shared his excitement for Gatwa’s casting, “The future is here and it’s Ncuti! Sometimes talent walks through the door and it’s so bright and bold and brilliant, I just stand back in awe and thank my lucky stars. Ncuti dazzled us, seized hold of the Doctor and owned those TARDIS keys in seconds. It’s an honour to work with him, and a hoot, I can’t wait to get started. I’m sure you’re dying to know more, but we’re rationing ourselves for now, with the wonderful Jodie’s epic finale yet to come. But I promise you, 2023 will be spectacular!”

There will be more announcements about the future of the series in the coming weeks.

What do you think about the newest Doctor Who? Share your thoughts in the comments below and online.

We at Fandom Spotlite would like to offer our congratulations to Ncuti Gatwa! 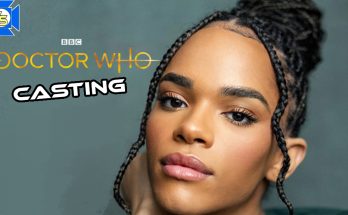 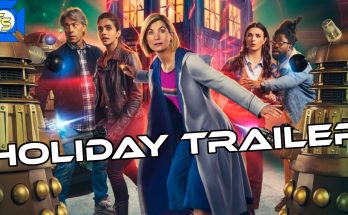 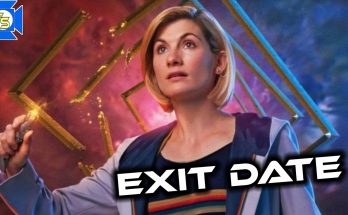