In this video, fans joined the Governor to talk about The Walking Dead and just about anything else before the year ended.

Captain Kyle is known as one of the best Governor cosplayers on the con circuit and his Governor Reacts web series showcases his ability to portray the character. In this live chat, fans asked all kinds of questions. There was speculation about the second half of season 9. He was asked which (now dead) characters would win in a fight. And much more! 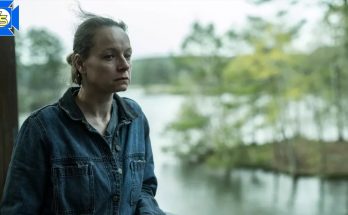