Teddy Sears played Hunter Zolomon, also known as Zoom, though his character first pretended to be Jay Garrick, The Flash. Teddy is also known for his work on 24: Legacy, The Politician, American Horror Story, Chicago Fire and more.

Drew Powell’s character Butch on Gotham was eventually transformed into the zombie strong villain Solomon Grundy before facing his end at the hands of the Penguin. He is also known for his roles in Straw Dogs, The Mentalist, Ray Donovan and Twisted.

These two talented actors discuss working on television shows that were based on comic books with a rich history and large fanbase. They give a glimpse into the world behind the scenes of some of your favorite superhero genre shows.

To find out more about Wizard World, visit https://www.wizardworld.com 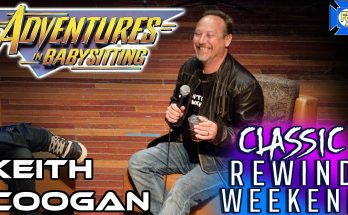