The past two years have seen the film industry struggle due to the ongoing pandemic. As we began to reopen, people started regaining the confidence to return to the big screen.

A Quiet Place: Part 2 pioneered the return to theatrical release, with films like No Time To Die and Spider-Man: No Way Home later making huge Box-Office numbers, proving the appetite for the cinema experience is still very strong.

As we bid farewell to 2021, we look forward to a brand new year and a host of huge new releases on the way.

The hit horror franchise brings Ghostface back to the big screen. Twenty-five years after the original series of murders in Woodsboro, a new killer emerges, and Sidney Prescott must return to uncover the truth.

This fifth installment is being billed as a relaunch of the franchise and looks set to bring us a modernized take on the story. It will be the first not to be directed by the late Wes Craven.

Morbius is an upcoming superhero film based on the Marvel Comics character of the same name and is intended to be the third film set in the Spider-Man Universe. In the film, Biochemist Michael Morbius tries to cure himself of a rare blood disease, but he inadvertently infects himself with a form of vampirism instead.

Based on one of the best-selling, most critically acclaimed video game series of all time, Uncharted introduces audiences to the young street-smart Nathan Drake (Tom Holland) and showcases his first treasure hunting adventure with wisecracking partner Victor “Sully” Sullivan (Mark Wahlberg). In an action-adventure epic that spans the globe, the two go in dangerous pursuit of “the greatest treasure never found” while also tracking clues that may lead to Nathan’s long-lost brother.

Matt Reeves’s vision of ‘The Batman’ comes to life with Robert Pattinson in the titular role. A more noir-driven detective story, The Batman will follow the Caped Crusader in his second year of crime-fighting. As a serial killer known as The Riddler targets elite Gotham City residents, Batman uncovers corruption in the city that connects to his own family.

Fans can expect more rogues gallery members to make an appearance, with Penguin and Catwoman joining The Riddler in the film. Will the rumors of a Joker appearance come true?

DOCTOR STRANGE IN THE MULTIVERSE OF MADNESS

Fresh off the juggernaut that is Spider-Man: No Way Home, the MCU continues its expansion with more from the Doctor himself. After the events of Avengers: Endgame, Dr. Stephen Strange continues his research on the Time Stone. But an old friend turned enemy seeks to destroy every sorcerer on Earth, messing with Strange’s plan and also causing him to unleash an unspeakable evil.

Riding high off the wave of WandaVision, Elizabeth Olsen returns here as Wanda Maximoff, in an expected pivotal role. How much will we see more from the evolving Scarlet Witch? Sam Raimi directs in a return to the genre which will delight many fans.

Chris Hemsworth will once again wield the hammer in Thor: Love and Thunder – the sequel to Thor: Ragnarok. At this point, little is known about the plot but director Taika Waititi has said the film would adapt elements from Jason Aaron’s run on the Mighty Thor comic book. Read what the comic books tell us about the film here.

It also appears that the Guardians of the Galaxy will show up in the film, with Chris Pratt, Karen Gillan, Dave Bautista, Pom Klementieff, and Sean Gunn all seen in Australia during filming.

Jurassic World: Dominion will be the third film in the Jurassic World trilogy and the sixth of the Jurassic franchise. Following on from the events of Fallen Kingdom, Dominion will show us the world as we’ve never seen it before. Dinosaurs are off the island and running rampant across the globe. While plot details are being kept under wraps, we know the film will take place over numerous locations and see the return of iconic legacy characters Dr. Alan Grant, Ian Malcolm, and Ellie Satler – played by Sam Neil, Jeff Goldblum, and Laura Dern.

Universal recently released a five-minute Jurassic World: Dominion Prologue that gives us a look at life 65 million years ago, as well as a T-Rex on the loose at a drive-in theatre. We also know the film will debut multiple new species including a brutal new form of Raptor.

Black Adam is an upcoming superhero film that is intended to be a spin-off from Shazam. Starring Dwayne “The Rock” Johnson, the film will be the eleventh to feature in the DCEU.
Nearly 5,000 years after he was bestowed with the almighty powers of the Egyptian gods – and imprisoned just as quickly – Black Adam is freed from his earthly tomb, ready to unleash his unique form of justice on the modern world.

SPIDER-MAN: ACROSS THE SPIDER-VERSE – PART ONE

Miles Morales returns for the next chapter of the Oscar-winning Spider-Verse saga, an epic adventure that will transport Brooklyn’s full-time friendly neighborhood Spider-Man across the Multiverse to join forces with Gwen Stacy and a new team of Spider-People to face off against a villain more powerful than anything they have ever encountered. 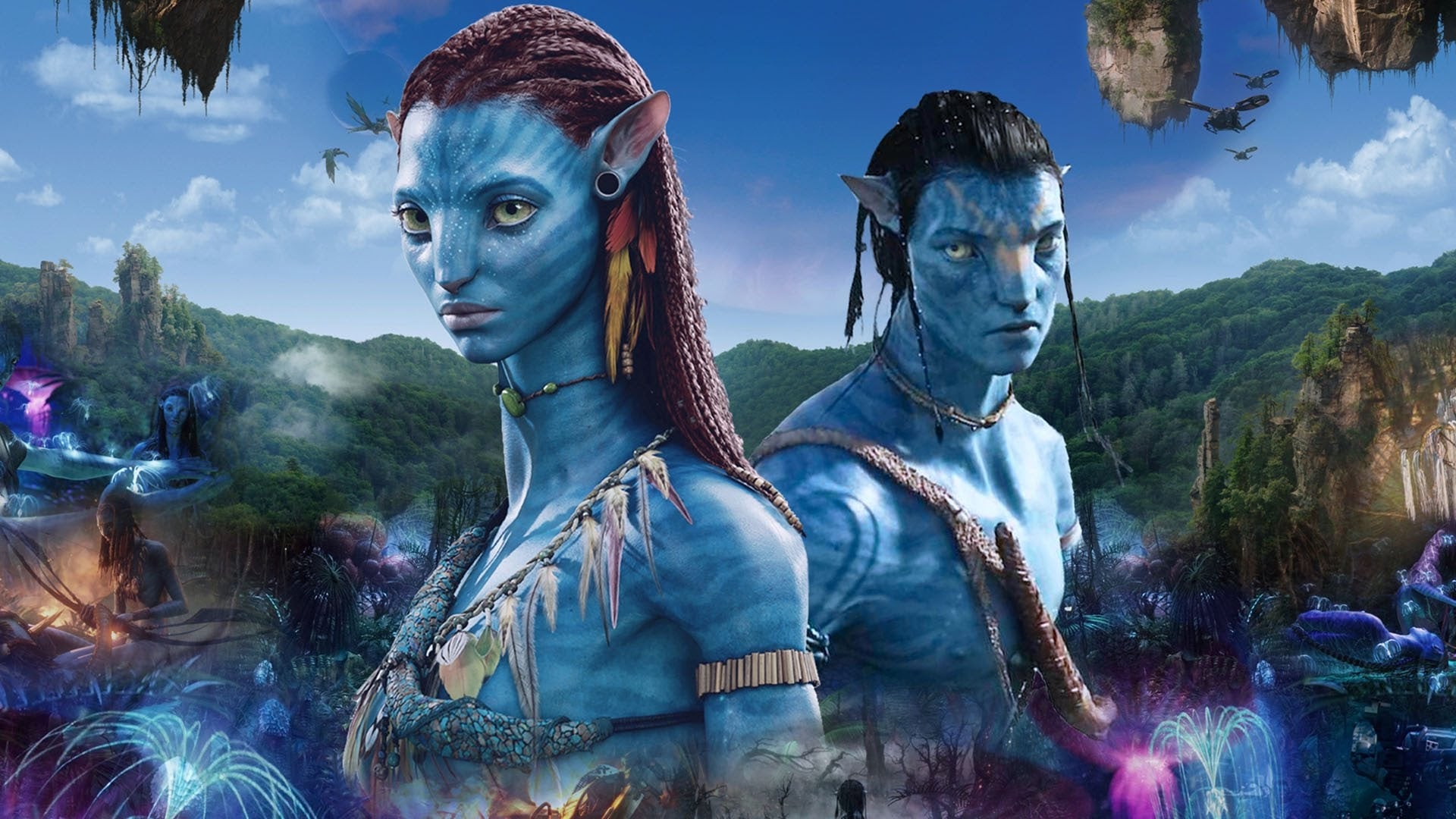 Over a decade has passed since Avatar took the world by storm. Mesmerizing audiences with its stunning world-building and special effects, the film would go on to be one of the highest-grossing of all time. Rumors of a planned sequel have circulated for years but the wait is finally nearly over!

In the film, Jake Sully lives with his newfound family formed on the planet of Pandora. Once a familiar threat returns to finish what was previously started, Jake must work with Neytiri and the army of the Na’vi race to protect their planet.

So many exciting releases lie ahead! What are you most looking forward to seeing? Let us know in the comments section.