The CW has cast its leads for the upcoming Supernatural prequel pilot, The Winchesters. 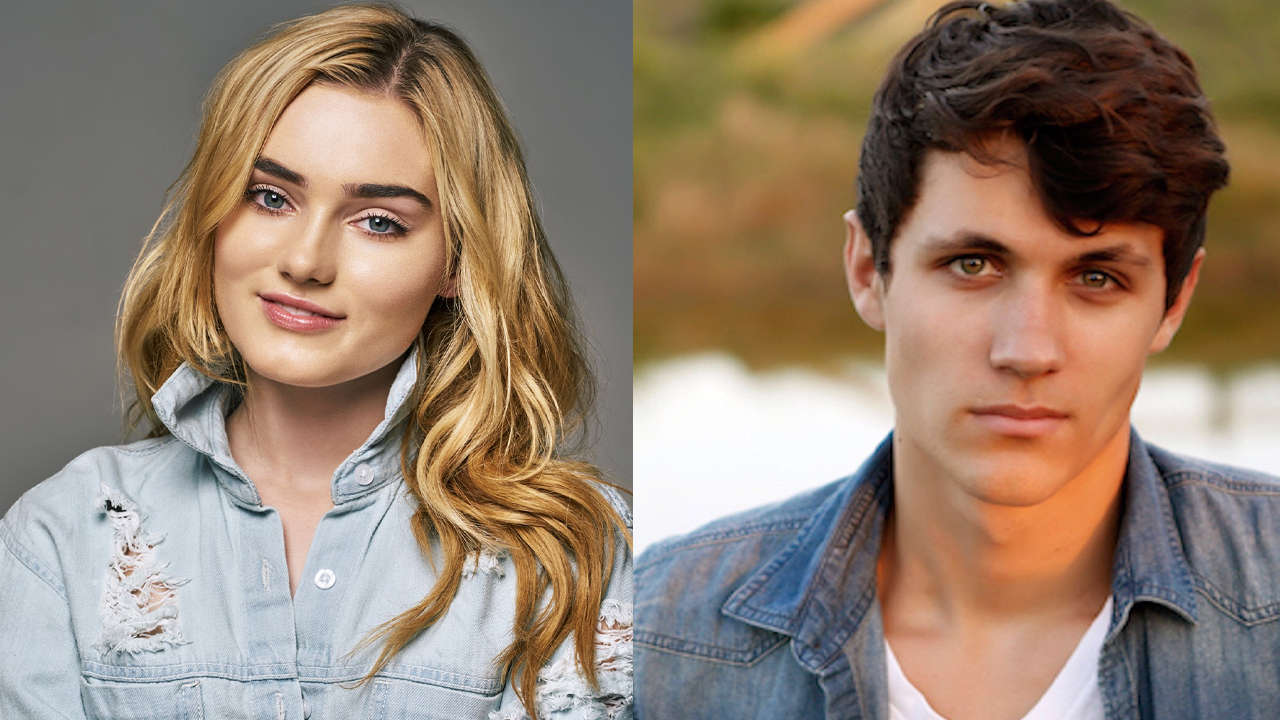 Meg Donnelly and Drake Rodger will head the pilot episode as younger versions of Mary Campbell and John Winchester, the parents of Sam and Dean Winchester.

Donnelly is best known for starring as Taylor Otto in the ABC sitcom American Housewife, as well as roles in Netflix’s Team Toon and the Disney movies Zombies and Zombies 2. Rodger is known for his work in Not Alone, Murder RX, and most recently The In Between.

The Winchesters will see Jensen Ackles return as narrator and follow the untold love story of John and Mary, detailing how they put it all on the line to not only save their relationship, but the entire world.

Alongside the casting news, The CW also released brief character descriptions for both leading characters. They read as follows:

“Mary is 19 years old and has been fighting the forces of darkness since she was a child. After losing someone close to her, the hardened hunter considers quitting the family business — until her father’s disappearance and the arrival of newcomer John forces her to lead a new team.”

“John has recently returned from Vietnam. Selfless and clear-headed, he finds a new mission back home, where traces of his father’s past lead him to a secret organization and a whole new war as a hunter.”

At this time, a series pick-up has not been greenlit, but optimism is high given Ackles return and the huge Supernatural fanbase.

The Winchesters marks The CW’s third attempt at a Supernatural spin-off, with previous efforts Bloodlines (2014) and Wayward Sisters (2017) not making the cut.

Supernatural veteran Robbie Thompson will write The Winchesters and executive produce alongside Jensen and Danneel Ackles via their Chaos Machine banner.

What are your thoughts on The Winchesters? Do you expect the pilot to be turned into a series order? Let us know in the comments section.