The Star Wars franchise has a lot of new TV content to be released including the highly anticipated show The Book of Boba Fett which is set to premiere in December on Disney Plus. Featured on Season 2 of The Mandalorian, Boba Fett and his sidekick Fennec Shand briefly teamed up with Mando to rescue Grogu from Moff Gideon. Fans are also excited about the upcoming series Obi-Wan Kenobi.

This new Star Wars series will mark the return of Ewan McGregor as the prequel films’ Obi-Wan and pick up with him 10 years after Revenge of the Sith. Hayden Christensen will also return as Darth Vader. Details about the upcoming series are being kept under wraps and the plot is still a mystery to anticipating fans. Though casting role details have not been released we do know that Obi-Wan Kenobi will feature Kumail Nanjiani, Indira Varma, Rupert Friend, Moses Ingram, and Fast & Furious‘ Sung Kang. It is rumored that Kang will play an Inquisitor due to him revealing in a recent interview that his character will wield a lightsaber. If so it may be that he will play the Fifth Brother, a member of the Inquisitors, as he uses the same model of the lightsaber as the Grand Inquisitor.  Obi-Wan Kenobi has reportedly wrapped on set back in August and is set to premiere sometime in 2022. 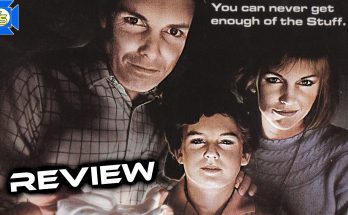 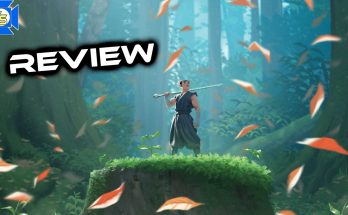