Star Trek Discovery Season 2 has started! Join Q as he reacts to the premiere episode, “Brother.” Will Q be kind? Have you met Q? Warning: Contains Spoilers. NOTE: This was edited due to a copyright claim by CBS. It has been modified from its original version.

Star Trek Discovery 2×1 “Brother” was released to fans who were eagerly awaiting it, and some that weren’t. While this show has supporters and detractors, you will find the ultimate in both categories in Q. He discusses the good, the bad and that which does not make sense for this continuity. In the season opener, we meet Captain Christopher Pike and get a glimpse of the Enterprise NCC-1701. We also face a new mystery for the crew, who somehow developed personalities since last season. Watch and learn, mortals! 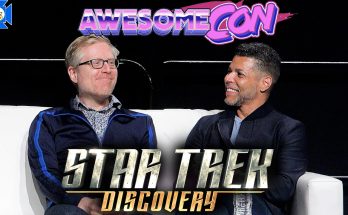 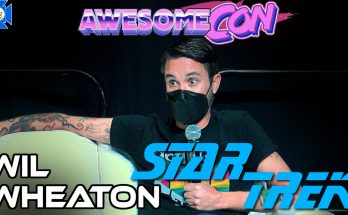 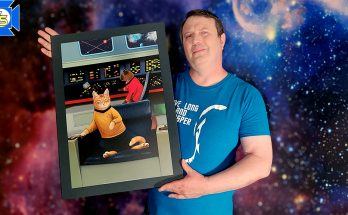