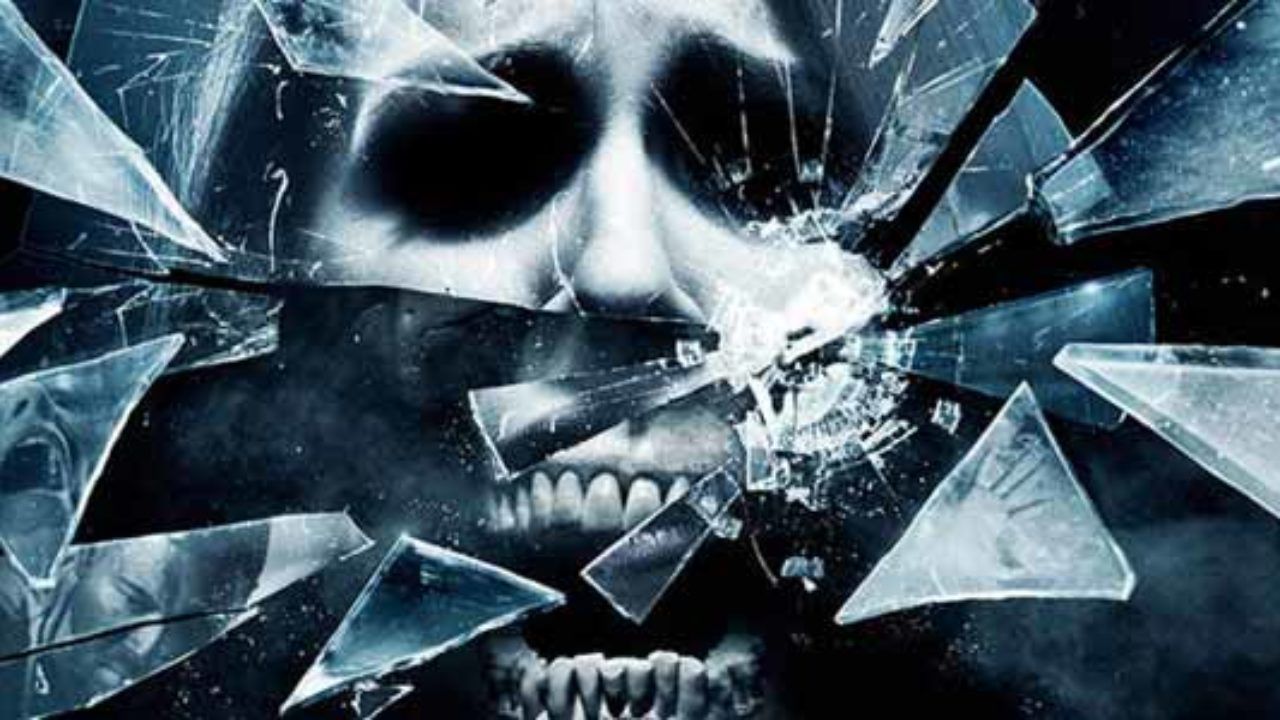 The era of remakes and reboots continues with another horror franchise receiving a fresh coat of paint. Final Destination is the latest to receive the revival treatment with HBO Max landing the franchise’s sixth installment.

Fresh off the juggernaut that is Spider-Man: No Way Home, filmmaker Jon Watts has boarded the project as a producer. Watts’ wife and partner Dianne McGunigle will also produce alongside longtime Final Destination producers Craig Perry and Sheila Hanahan Taylor.

Watts spoke about his excitement for the project, saying:

“Both Dianne and I have been massive fans of ‘Final Destination’ from the very beginning, so to be able to have a hand in crafting a new story with the original team and New Line is going to be both fun and exciting.”

Craig Perry added his thoughts on Watts and McGunigle joining the franchise:

“Jon and Dianne’s passion for the series is only matched by how much fun they are to work with. Sheila and I couldn’t be more excited to have their creative energy driving this latest installment in the ‘Final Destination’ franchise with New Line. With Guy and Lori’s inspired execution of Jon’s original idea, we have a movie that audiences are gonna love.”

The hit horror series originally ran from 2000-2011 and has included five installments so far. All of the films are centered around a small group of people who avoided their impending death after one person receives an ominous premonition warning them of what’s to come. After avoiding a horrific accident, each member of the group is killed off in a set of bizarre accidents caused by an unseen force.

Based on treatment by Watts, Lori Evans Taylor (Wicked Wicked Games) and Guy Busick (Scream 2022) will write the screenplay.

According to the film’s IMDB page, Final Destination 6 involves “a group of first responders” who “escape death’s grasp,” before they “start to be killed by increasingly unlikely and killer mishaps.”

The film will stream exclusively on HBO Max.