Sayaka Kanda, known for her numerous voice-over roles, including the Japanese voice for Anna in Disney’s Frozen has died via a statement posted on her website. 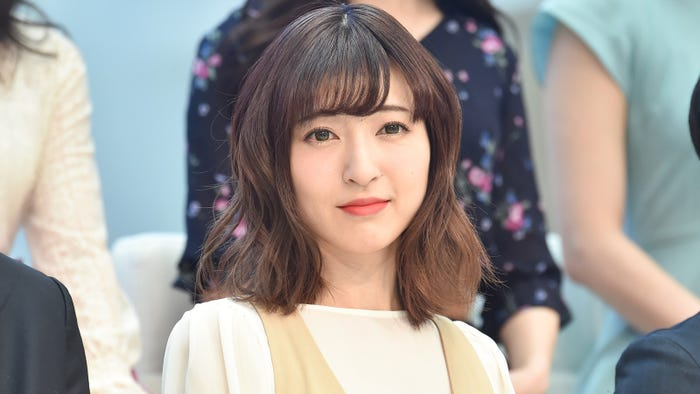 According to the statement on her website, the actress passed on on Saturday, December 19th. Kanda was found unconscious in the outer garden on the fourteenth floor of a hotel in Chūō Ward, Sapporo. News outlets have reported that she died after being transported to the hospital and that police are investigating her death as a “probable suicide” but are not ruling out foul play.

Kanda is the only child of actor Masaki Kanda and pop singer Seiko Matsuda. She got her start as an actress in movies in 1999 and has even written lyrics for her mother, Seiko Matsuda, songs during her career.  Kanda debuted as a voice actress on TV animation Good Luck Girl! in July 2012, which led her to be cast as Anna in the Japanese language dub of Disney’s animated film Frozen and once again for Kingdom Hearts III. She won the Best Lead Actress award for the role in the 9th Seiyu Awards.

Throughout her career, Kanda has spent most of her career on stage since her debut acting in musicals such as Into The Woods and Legally Blonde. Her most recent theater show was My Fair Lady which she was participating in at the time of her passing. She additionally has voiced in numerous anime including Convenience Store Boy Friends, Real Girl, and Idol Pride.  Kanda was slated to appear in the upcoming April 2022 production of Galaxy Express 999.

Kanda’s contributions to voice acting, music, film, and the theatre are greatly celebrated and will be remembered and by many.