So it’s been a few, and we have a little catch-up to do. For this little burst of fun, I’m going to cover a ton of stuff from a game setting I love: Golarion. This world is the stage for the adventures of the Pathfinder Roleplaying Game, and it’s a magnificent kitchen sink of a setting. I’m gonna knock out so many days, so here we go, a blast of #RPGADay2021 days!

Forged in an era of legend, and associated with a flawless fighting style, the Aldori Dueling Sword is an iconic killing machine. The creator of this style, Baron Sirian Aldori, made a name for himself by losing to a powerful bandit lord, then coming back after years of wandering and beating the lord handily with a new style. Sirian won the fight, 100,000 gold, and the legend of being a peerless duelist. 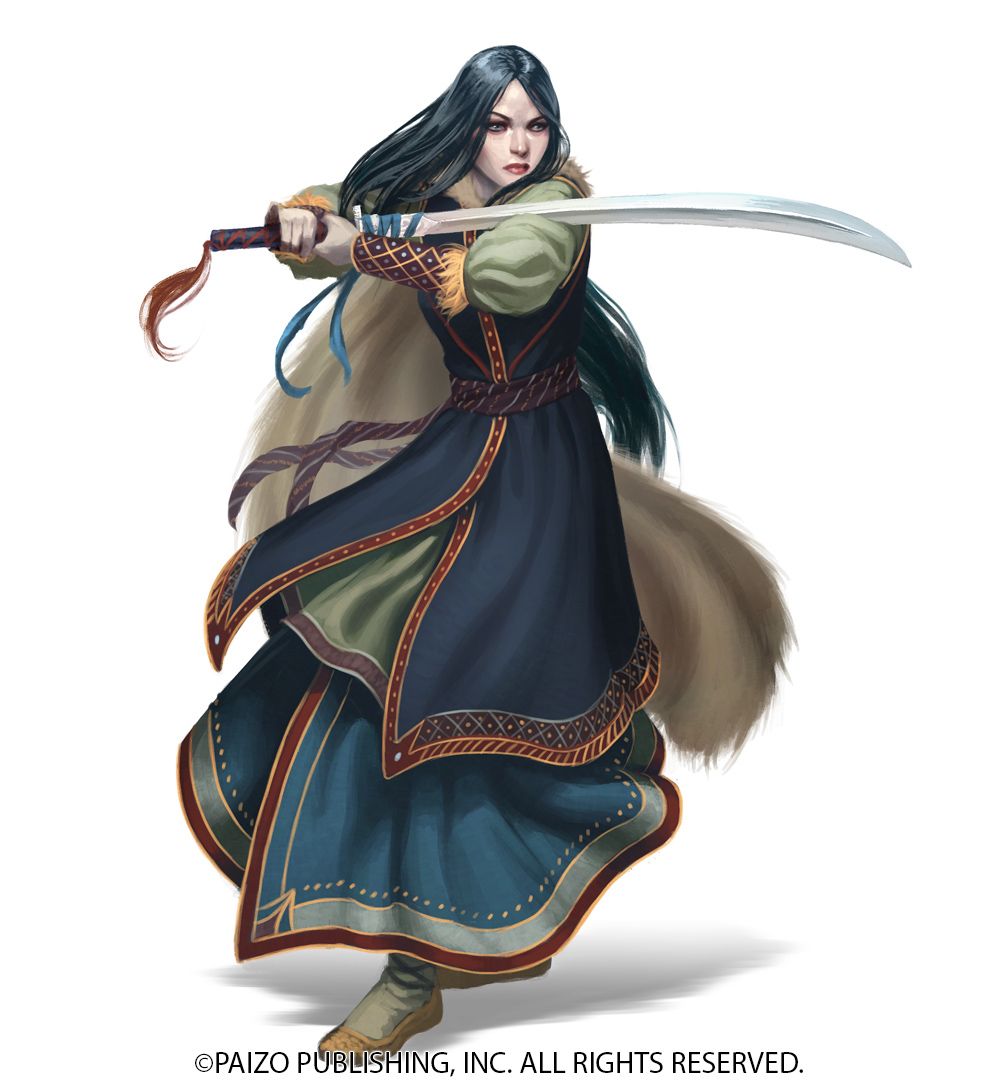 I personally love this simple blade. The flowing style is what makes it so powerfully unique, however. In the Pathfinder Roleplaying game, there are classes, archetypes, and feats dedicated to this blade and its style. The Aldori style focuses on finesse as opposed to brute strength, utilizing dexterity over strength. While in combat, an Aldori Duelist demoralizes and disarms foes, and delivers final strikes. One of my favorite characters from an adventure past, Winter Aldori, was a Swordlord himself! 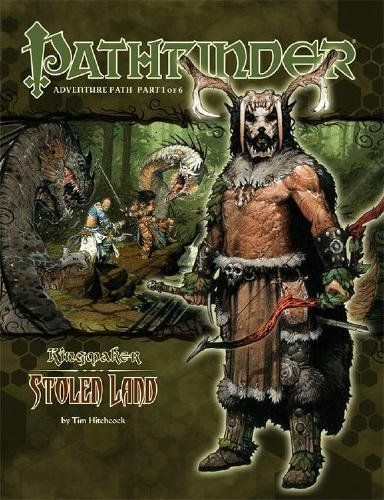 While we’re on the subject of the Aldori, there’s an adventure where the iconic Swordlords fit in perfectly!

Based out of the Stolen Lands, the adventure path Kingmaker starts as a political move by a Swordlord and ends with an ancient Fey and a timeless curse. Unlike many adventures in Tabletop RPGs, Kingmaker puts a member of your party directly in control. You start by liberating a region from an insane bandit lord to building a lasting kingdom.

In 2018, Owlcat Games released a computer version of Kingmaker. It was so successful, they’re releasing another Pathfinder adventure path, Wrath of the Righteous which involves fighting a demonic horde and gaining power from the gods. They both utilize the same engine and accurately represent the tabletop experience. Games like Kingmaker and Wrath are the kind of tabletop video games I’ve been craving since the old Baldurs Gate days! 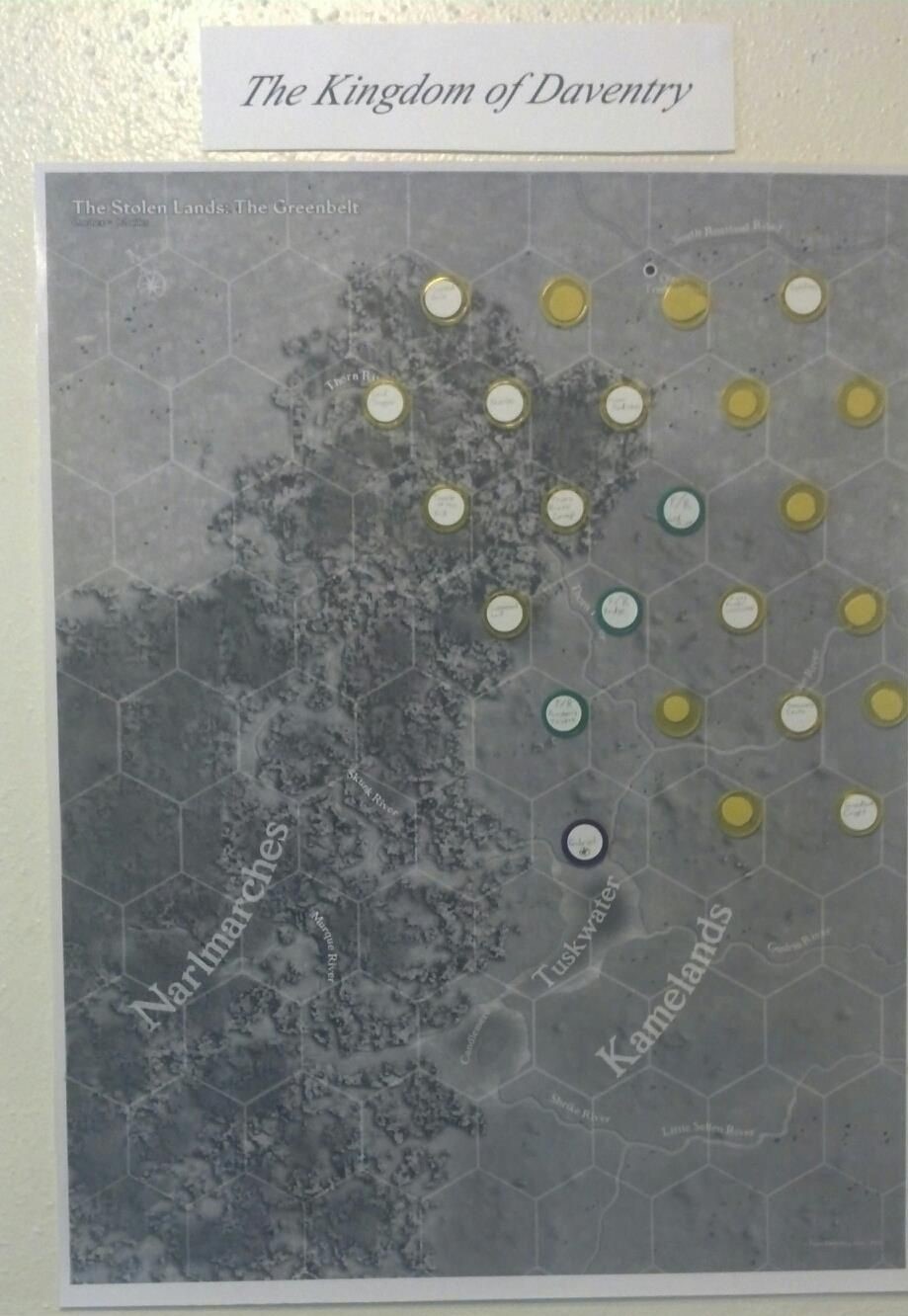 A key element of the Kingmaker adventure is exploration. Even after establishing your kingdom, you have to expand, and to do so you map the local region. Taking on ancient ruins, finding bandit camps, hunting mythical beasts, it’s all there. Exploration games like Kingmaker blend almost every element within normal tabletop RPGs. Delving into dungeons, roleplaying with travelers along the path, and even engaging in a desperate battle with the threats in the wild.

Left is the map from my home Kingmaker game, circa 2013. We used sticky tack and multicolored plastic chips to mark exploration as we went. It was a ton of fun to find what was deep within the wilds of the stolen lands.

We’re still a little behind, don’t worry, we’re going to catch up! Keep an eye here for more #RPGADay2021! 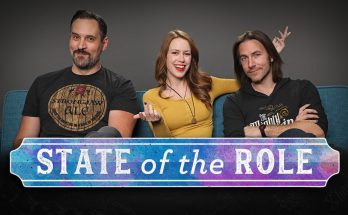 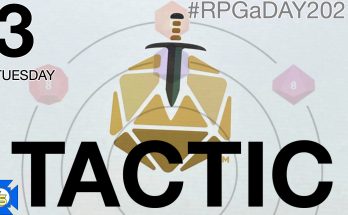 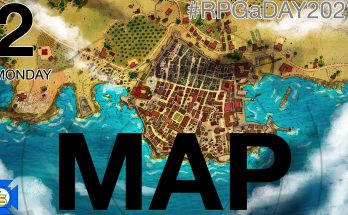