Welcome, Fandom Fans! It’s good to see you return for our weekly roundup of Fandom News. It’s been a pretty breezy week but there were still some casting news and trailers. We suspect many studios are preparing their Summer rosters.  June is going to be jammed pack!  Still, there is plenty of news to share with you this week. So, put down the SPF, and let’s read some news.

The Hargreeves will take on their fiercest opponents yet… alternate versions of themselves in a new trailer released by Netflix.

The cult-favorite toy Tamagotchi has also made a return but with a bit more Seoul.  Premium Bandai has teamed up with global stars BTS for a new Tamagotchi collection.

Spider-Man: No Way Home director Jon Watts is jumping into a whole new galaxy. Watts is set to create a Star Wars series that is described as “a galactic version of classic Amblin coming-of-age adventures like E.T and The Goonies.”

After much anticipation, the first trailer for Disney Plus’s She-Hulk series is here!

Gremlins: Secrets of the Mogwai will dive into the ancient history of the cute little creatures with very serious instructions. Recently, HBO Max, which is streaming the series, provided a first look at the cast and characters.

Doctor Who continues to round out its new cast with Yasmin Finney as the latest addition to the series.

Amazon Prime has finally released the trailer for The Boys Season 3.

In MultiVersus, the Multiverse is at your fingertips as you battle it out in intense 2v2 matches. Up against Batman & Shaggy? Try using Bugs Bunny & Arya Stark! This platform fighter lets you play out your fantasy matchups in a fun co-op or head-to-head fight for supremacy.

A brand new entry to The Predator franchise is on the horizon and today we got our first look at the upcoming release. Titled Prey, the film will be a prequel to the 1987 classic Predator.

The Winchester Story… It’s Always Been A Mystery. The CW has released the first trailer for the upcoming Supernatural prequel series.

The Staten Island Vampires Are Back for Summer 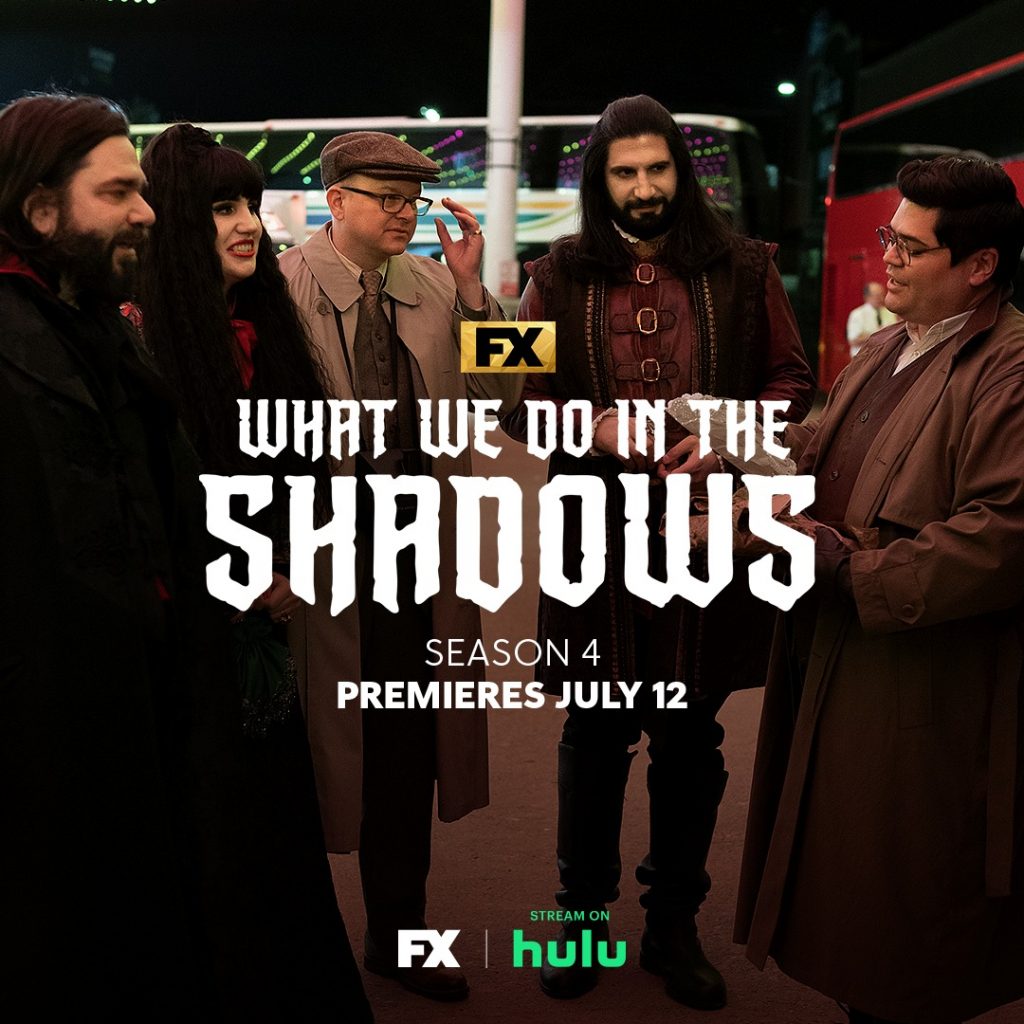 FX’s What We Do in The Shadows is returning to bring more shenanigans this Summer. Season 4 of the series will debut on July 12, 2022, with the episode streaming on Hulu the next day. The original cast is all returning.  We are just hoping for more of Jackie Daytona.

Titans to Emerge on Dead by Daylight

Dead by Daylight is no stranger to awesome crossovers. Previously they have added screen legends from The Ring, Resident Evil, Halloween, Nightmare on Elm Street, and Saw.  This time the horror game collaborates with one of the scariest anime–Attack on Titan. A brief announcement trailer was released but no other information was provided. Dead by Daylight will also be doing another crossover with Resident Evil. What other anime series would you like to see the game collab with? 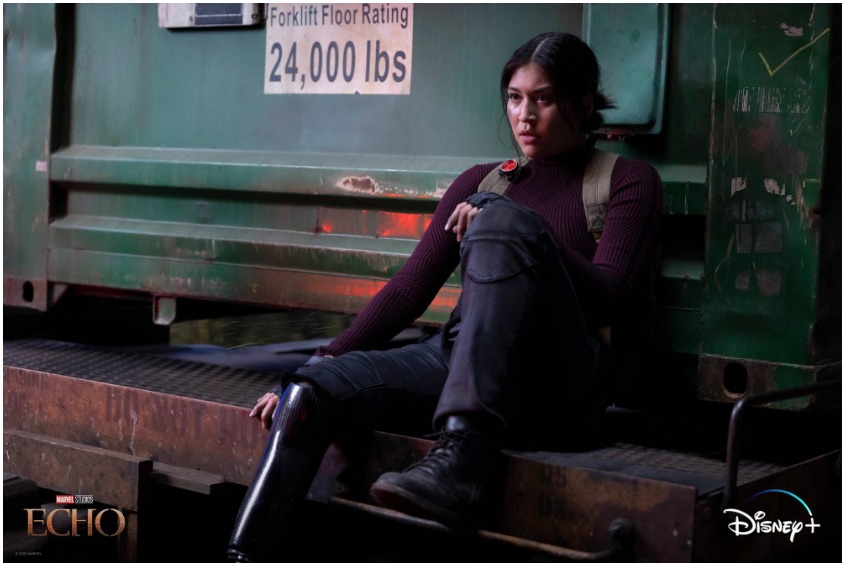 Marvel Studios’ Echo, is coming to Disney+ in 2023. Alaqua Cox will return to the role of Maya Lopez, who we first met in Marvel Studios’ Hawkeye. Disney released a photo from productions on the series.  We are excited to see more of Maya’s story and wonder what characters will cameo.

Look Morty, We’re in an Anime! 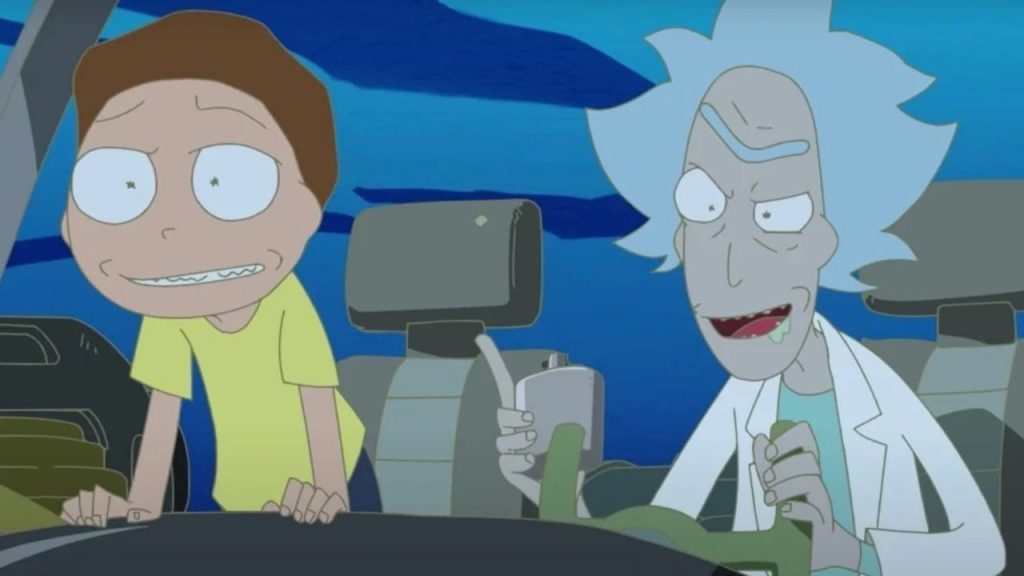 Adult Swim has greenlit an anime series of the popular show Rick and Morty. The anime will be directed and produced by the same studio that worked on Tower of God. Ricky and Morty: The Anime will have ten episodes.

From Netflix to Disney+ 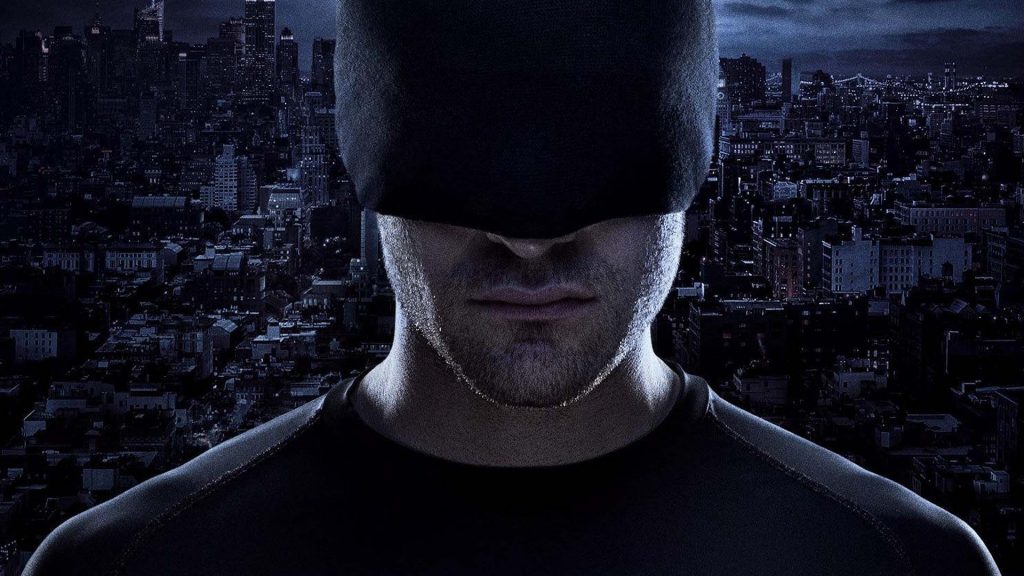 The devil of Hell’s Kitchen will be making his return to Disney Plus.  The House of Mouse is reviving Daredevil for its streaming service after canceling it on Netflix some time ago. Well…that is, according to reports. Matt Corman and Chris Ord are attached to write and executive produce. However, both Corman and Ord declined to speak about the project.  Marvel also declined to give a statement. Does Charlie Cox’s return in Spider-Man: No Way Home confirm the rumors? 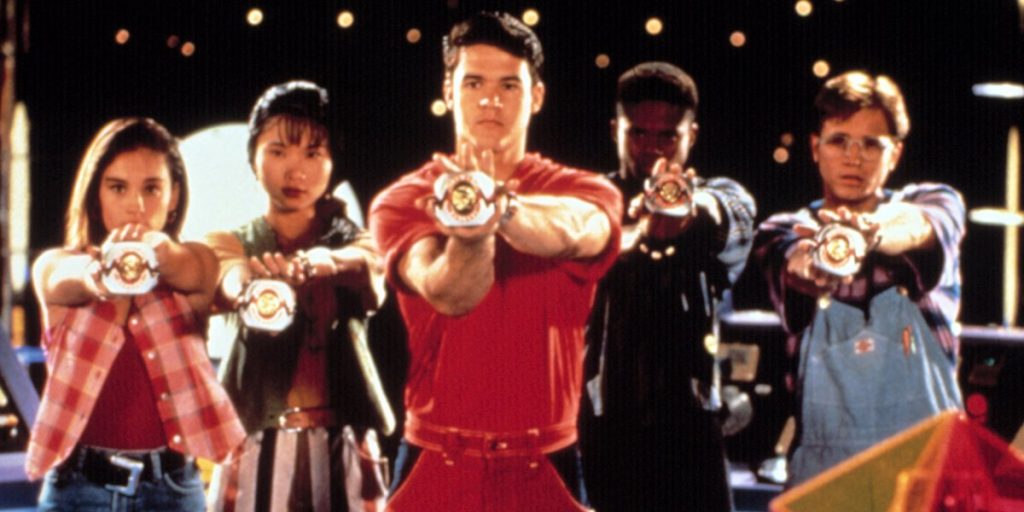 The Power Rangers are known for being a force of good in the universe.  According to reports, the original red rangers, August St. John is being accused of fraud. St. John was charged by The Department of Justice in addition to 18 other people in a federal indictment, with violations of conspiracy to commit wire fraud in the Eastern District of Texas. The former red ranger is alleged to have been a part of a scheme to defraud lenders and the Small Business Administration’s Paycheck Protection Program (PPP).

August St. John released a statement on his personal Instagram regarding the allegations. 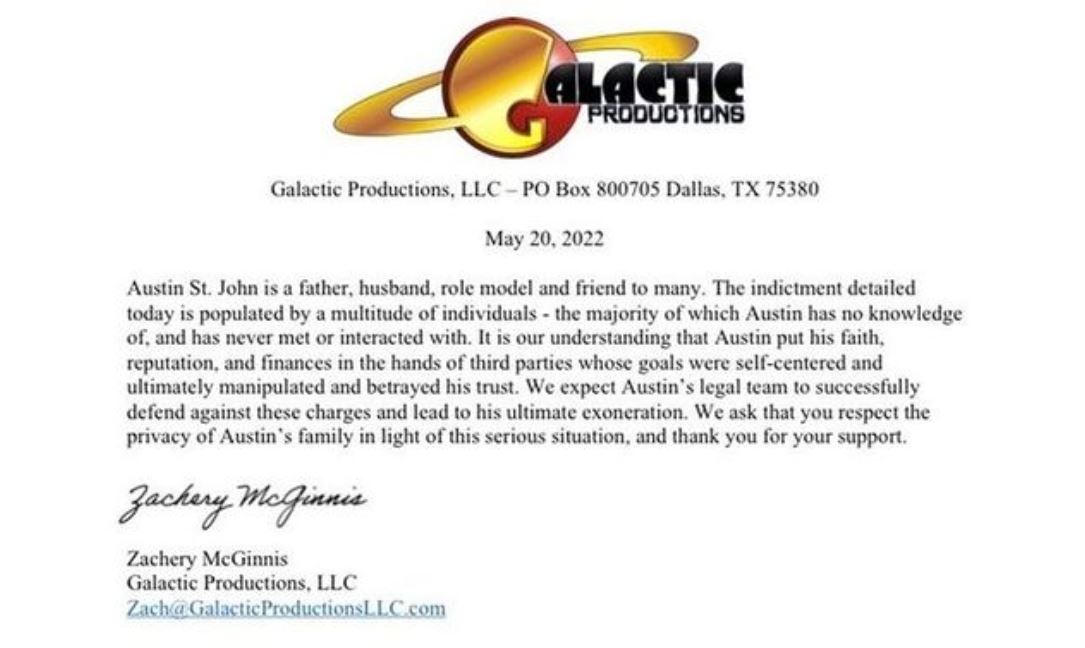 We will continue to monitor this story.

That concludes this week’s Fandom News Roundup! What did you think of this week’s stories? Share your thoughts in the comments below! We hope you’re having a safe weekend and we’ll see you next week for even more Fandom News!